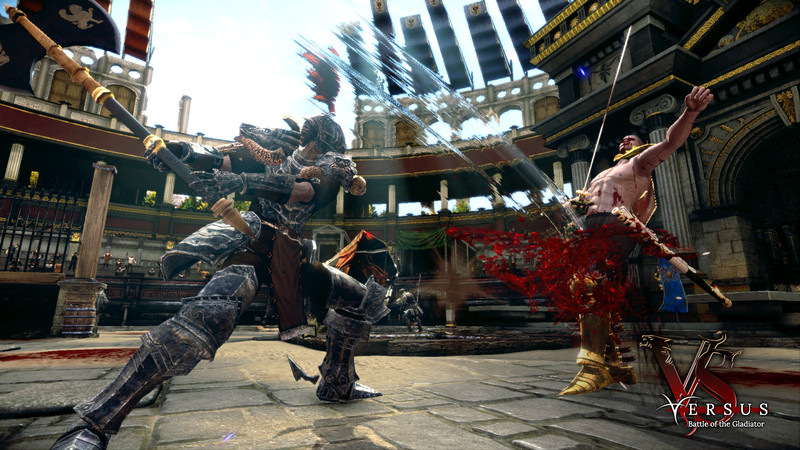 Destroy Your Opponents. Rise as a Victor. Become the Legend of the Arena!
Fast, Brutal and Hardcore Non-Targeting Melee Action Multiplayer!


Versus: Battle of the Gladiator is an MO PvP action game. You're a slave gladiator captured by Claderan empire, the conqueror of the world. Fight alone, or team up with others in a bloody gladiatorial battle to prove your strength.

Versus features brutal and hardcore non-targeting melee combat, and you can customize both equipment and combat move set for your gladiator. Each attack has unique traits, strengths and weaknesses, which turns each match into a dynamic and complex mind game. With its non-targeting combat system and real-time armor destruction, the combat of Versus revolves around dynamic situations with unlimited replay value. 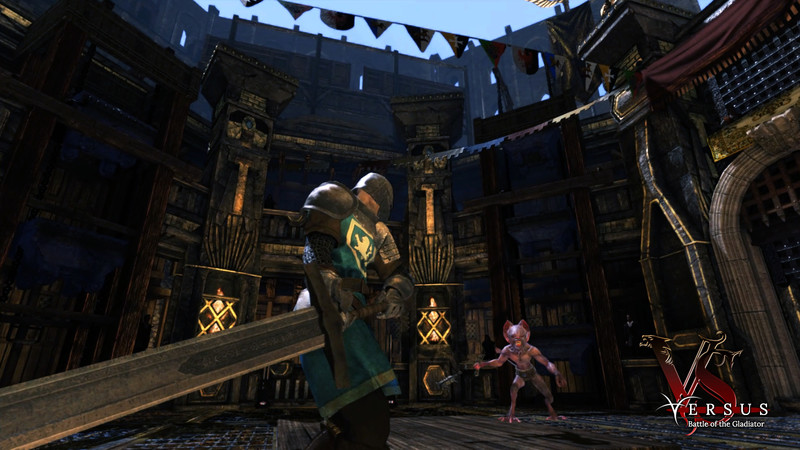 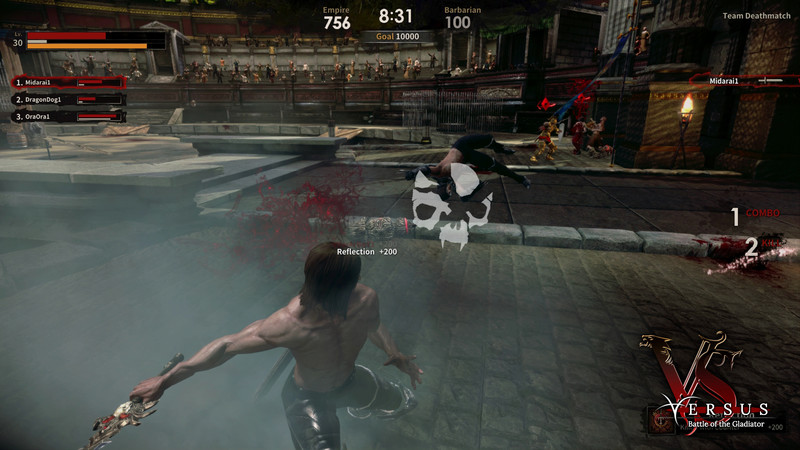 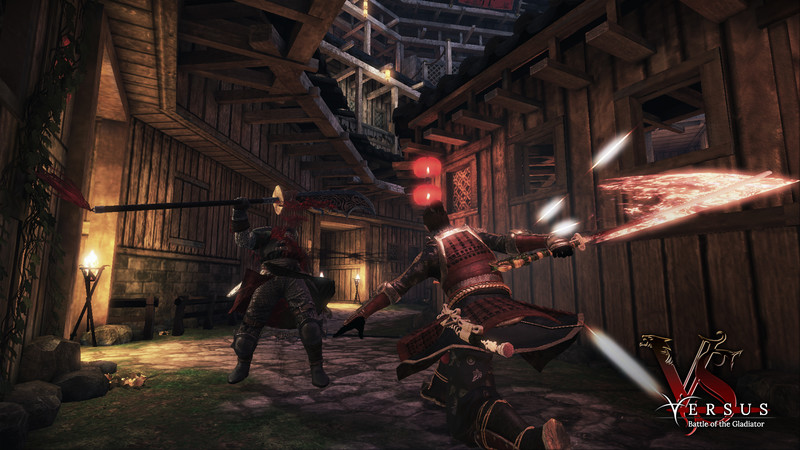 While this game has potential with fun combat mechanics it has one major issue.

Lag, or at least strange netcode. Dodging is very unreliable as you usually get dragged back by the enemies hit even though you dodged on your screen.

Another issue is that charge attacks seem to have top priority on netcode, so while you could try to use a back dodge attack to move back from the charge and then counter it will not work. Instead, no matter how far through the backdodge animation you are (even at the furthest back part of the dodge) the charge will always hit you.

And countering is so unreliable you may as well just never do it.

It's a shame. I like this game, but I hate the lag / netcode.. servers are down and i havn't even played the game yet but it looks cool and i have high hopes for this
. EDIT: I can no longer recommend this since the game has been long abandoned and the servers seemingly taken down.


View the old review down below.


It's an interesting hack and slash PVP arena game. So far the dev responses have been amazingly professional. However, the game lacks quite a bit of polish. But this is to be expected with the game being in early access. Any population problems with the playerbase is because there just hasn't been a lot of buyers into this game. They have started an event to increase the playerbase though, which is a pretty bold move for these devs.

This kind of PVP is a bit of a twitch-based action PVP game mostly focusing on only melee weapons. Sword, Greatsword, Dual wield, Hammer, Axe, and Hwando are available thus far. ...And as well as fist fighting as well.

If this interests you and you're willing to support the devs. Go ahead and buy a copy. They also don't mind negative reviews as they want all kinds of input to improve their game. As long as it's actual input.. incredibly fun and addicting, if I really had to give any cons it's that the server's need a little more love. too often people are complaining about lag due to random teleporting during combat, which then kind of throws the game.

But also, can't expect too much perfection from a FTP game, and did I mention that it's incredibly fun?
. Generally great action game with adrenaline.. this game could be great if not ugly delays. you just randombly push combos (without seeing enemy) and still kill somebody or you stay with noone in sight and sudenly die.