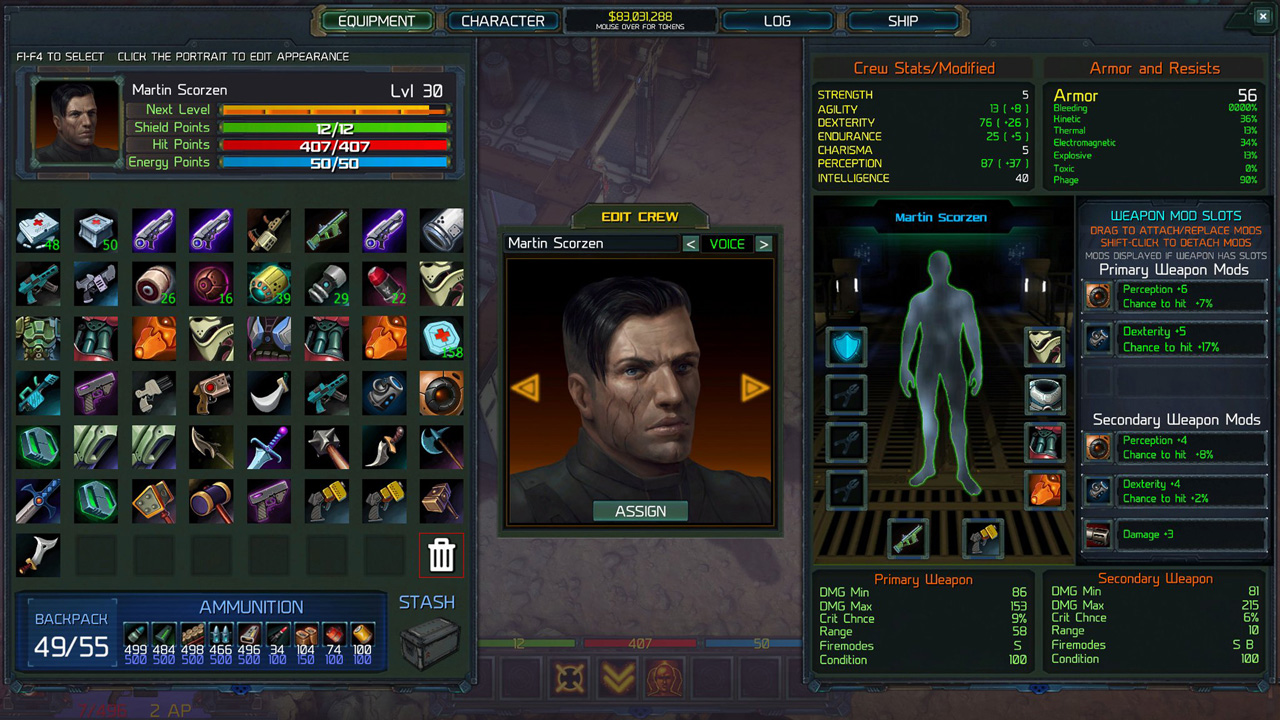 Bringing back the nostalgia, excitement, and wonder of classic RPG's, Stellar Tactics will thrill you with a compelling narrative, deep strategic squad-based ground combat and rewarding open world space exploration. To survive, you will need to build your team's skills and equip your party and ships with the best weapons, armor, and equipment you can find. With 10,000 sectors, tens of thousands of solar systems and millions of planets to discover, you can spend countless hours exploring, fighting, trading and building a party of seasoned veterans that can dominate the challenges of deep space.

NOTE: This game is in Early Access - there may be bugs and the game does not yet contain all features planned for release.

Additional features in development:
You can see the development road-map posted on forums here: Development Road-Map 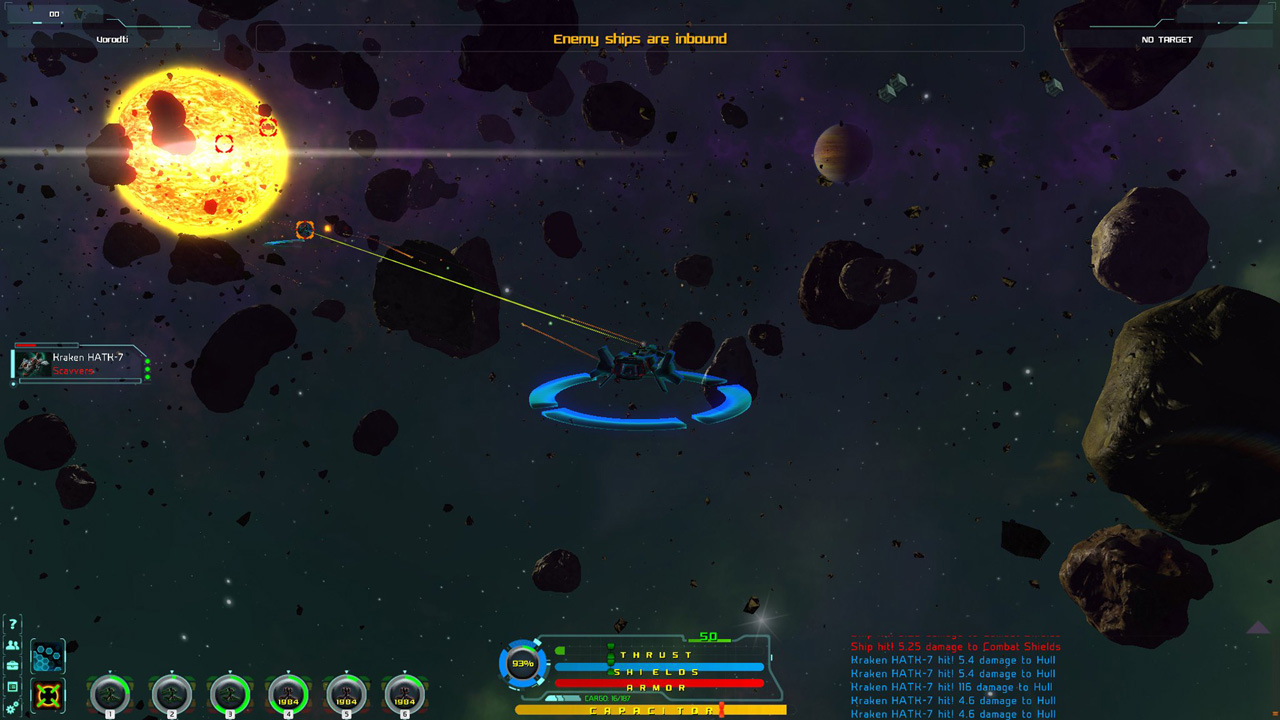 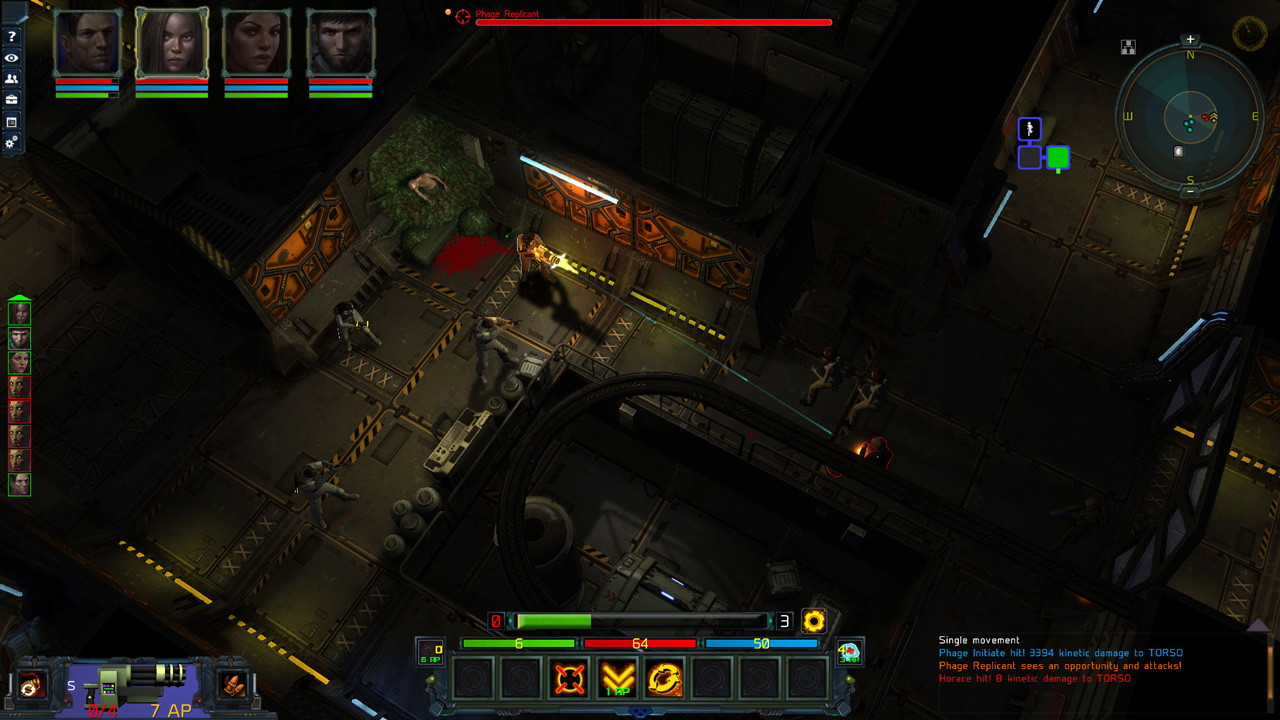 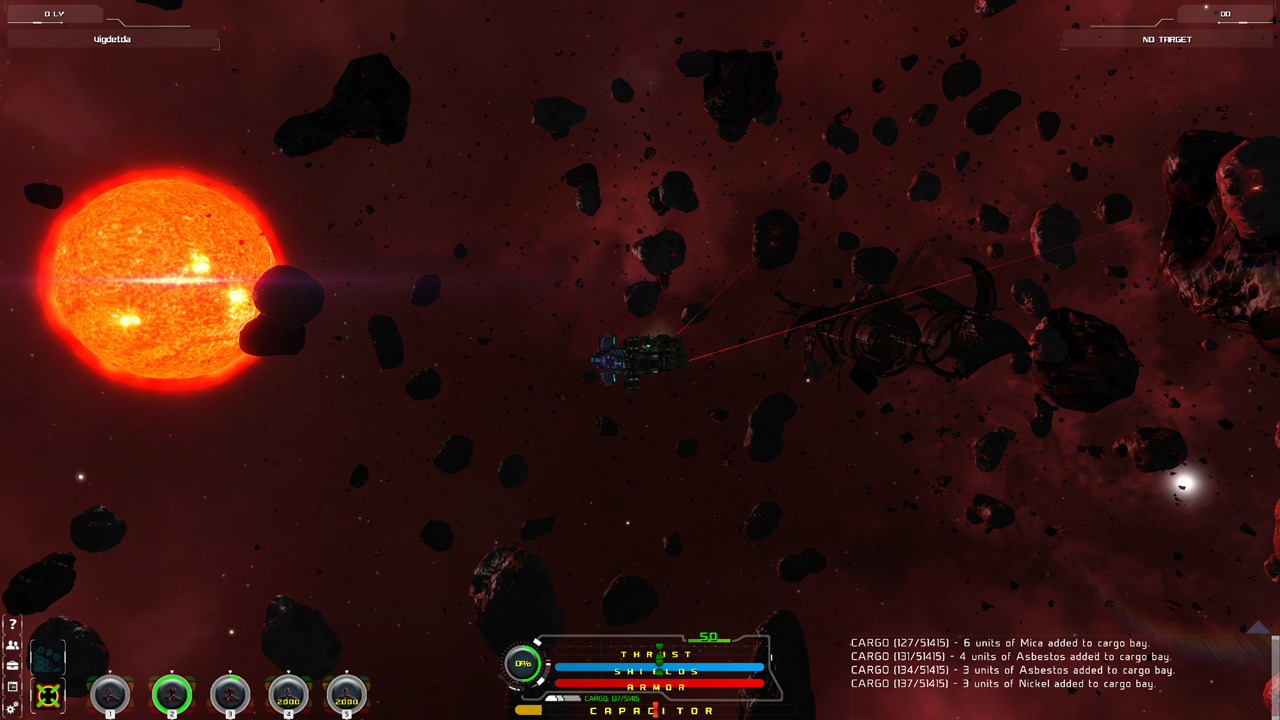 Game is amazing, the one man dev team does a lot of work and keeps making it better.. A Sci-Fi role-playing game featuring turn-based ground combat, space exploration, deep character customization and a massive living universe with over 160,000 star systems. Equip your ships with the best equipment you can find, gather a powerful crew of mercenaries and set out into the void! All of this sounds amazing right? Well truth be told it is not unfortunately. This game seriously makes me feel like it is a cheap knock off of Xcom. There is nothing about this game that wanted me to keep playing it. If you love boring point and click games... this might be right up your alley but for me I was expecting exactly what the game description said it was going to be. There is NO VOICE acting in this game other than the little bit of combat it offers and they story is bland... very very very bland. I was hoping to love this game but sadly I was literally bored and every single turn in the game. There is nothing in the game that immerses you into wanting to keep on playing it from the story line to the game play it is just for lack of better words... AN OLD PEOPLES GAME! This is a game I could see my dad liking but coming from a person who loves sci-fi the entire game feels outdated and it just came out. I felt like I was being whisked away back to 1997 when games such as this began to surface. The other thing that drove me nuts was the music in this game... it is like it is on a never ending loop of cheap dreary sounds to the point I was getting depressed listening to it. Again I really really really wanted to like this game but unfortunately I will have to throw it in the NOT WORTH THE PRICE pile and the NOT FUN TO PLAY pile!. Well Whattaya know, looks like the developer learned something!

Changed to a positive review because the dev is clearly pretty responsive and committed to the game, which definitely has potential. Aside from content, game could use some tweaks.

Biggest is make the lifesign tracker easier to purchase so I'm not left wandering around for an hour through a larger 6+ area map looking for that last mob, or at the very least, provide some kind of hint as to their general vicinity. Also, when entering combat, show the radar map dots of all visible enemies, with ones far away on the border of the radar so I can easily tell where they all are without looking all over. Also, moving guys around can be a little glitchy, maybe eliminate the ability to turn them to face a certain way? I never use that and don't see any point in it.

In space combat, a more detailed scan of enemy ships would be useful, showing weapon load-outs and shield strength in particular. Also, when buying weapons, detailed info on difference in damage between shield vs armor.

Good job on the music, I don't like all the tracks, but it is a huge improvement.. This is the turn-based space game I always wanted. Space combat, ground combat, trading, and so on in a vast universe. This is the early access title you always hope for when you take that gamble to support a little guy. Outstanding dev, constantly working to flesh out and improve the game.. I've played through what I think you would call the 'intro', or basically up to the point where the universe opens up and you can start going your own way. The only reason I haven't continued is that the game is being actively worked on (a very good thing) and I would like to wait till more of the planned features and fixes are in before going all in, because I'm not going to want to stop once I do.

I really, really like this game. Team setup feels like Jagged Edge, story has the beginnings of something significant and engaging, and the freedom of the open world is very attractive. It still needs work, but the dev team has no delusions and they are regularly pushing updates and fixes. I'm normally very hesitant about backing early access these days after getting burned repeatedly, but the team is showing all the right signs and the game is on track to scratch an itch not touched since JE2, Fallout 2, or...well, since ever, when it comes to an open galaxy, small team mini-4x game. So long as the team doesn't get bought by a AAA studio puppet, this is absolutely worth supporting.. where to start class act from start to finish even in this early state you can tell this is a labour of love fallout tactics in space with borderlands style loooooot! woop woop. can't wait for the future of this game will play and watch closely as it grows from strength to strength.