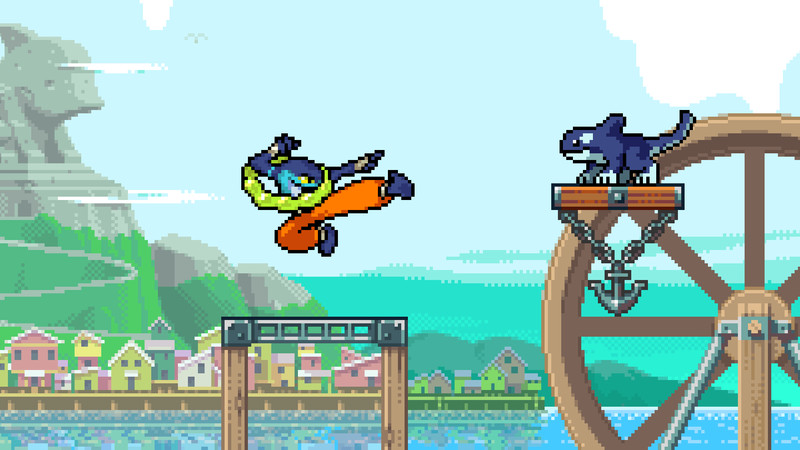 Two new original characters join the Rivals of Aether roster in this DLC Two Pack! Ranno the Poisonous Pacifist is the third Rival representing the water element while Clairen, the Flame's Salvation, represents Fire. Both characters bring their unique new abilities to the world of Aether and are sure to shake up your Rivals of Aether experience!

Ranno was known as be a feared martial artist who trained under wise monks. But now he prefers to peacefully protect his swampy homeland. When he has no other option, you can see glimpses of his rapid and deliberate strikes. Combine his training with his poisonous nature and you have a real threat on your hands.

Clairen is a seasoned warrior from a distant future where the heroes of flame vanish and never return. After being defeated by a tyrannical and ever-living emperor, she travels back in time in order to defeat him. She stands out from the rest of the roster with her deadly sword and her ability to manipulate plasma. 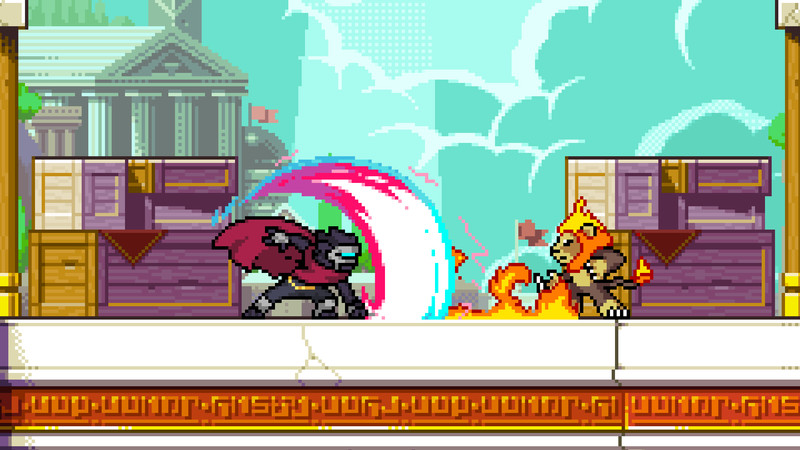 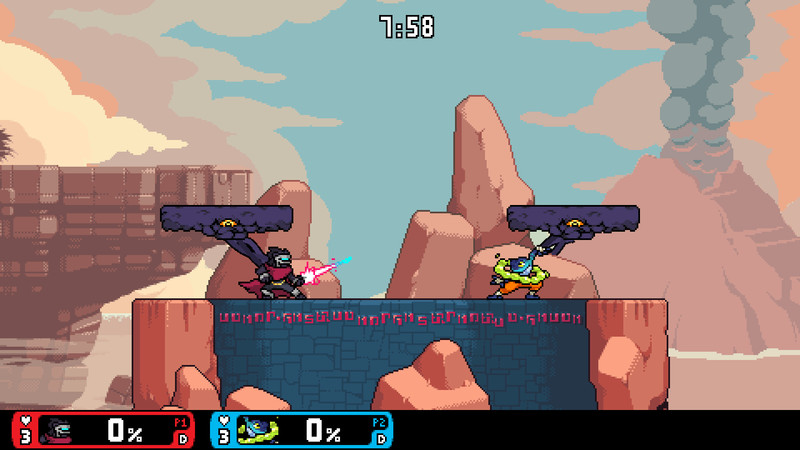 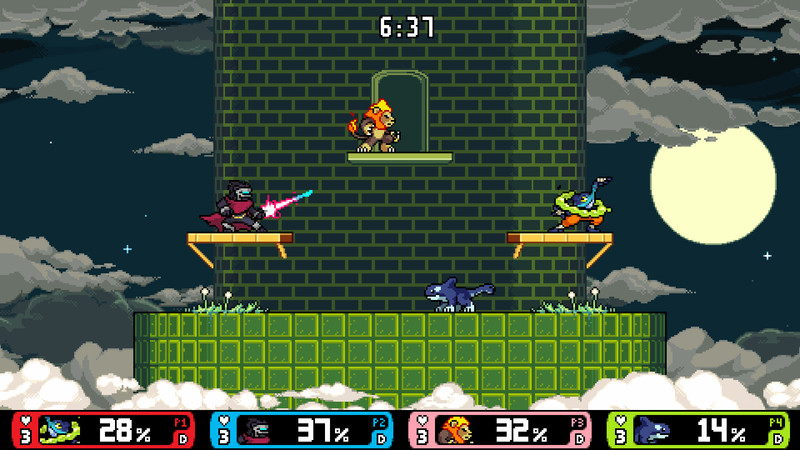 otherwise, Ranno is a fantastic character