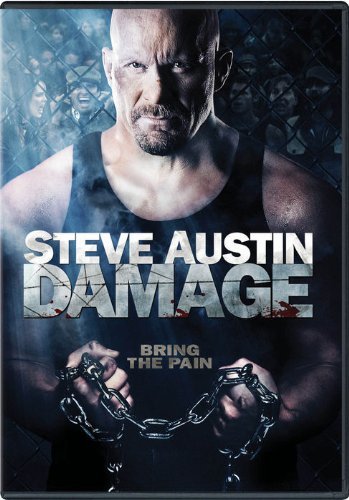 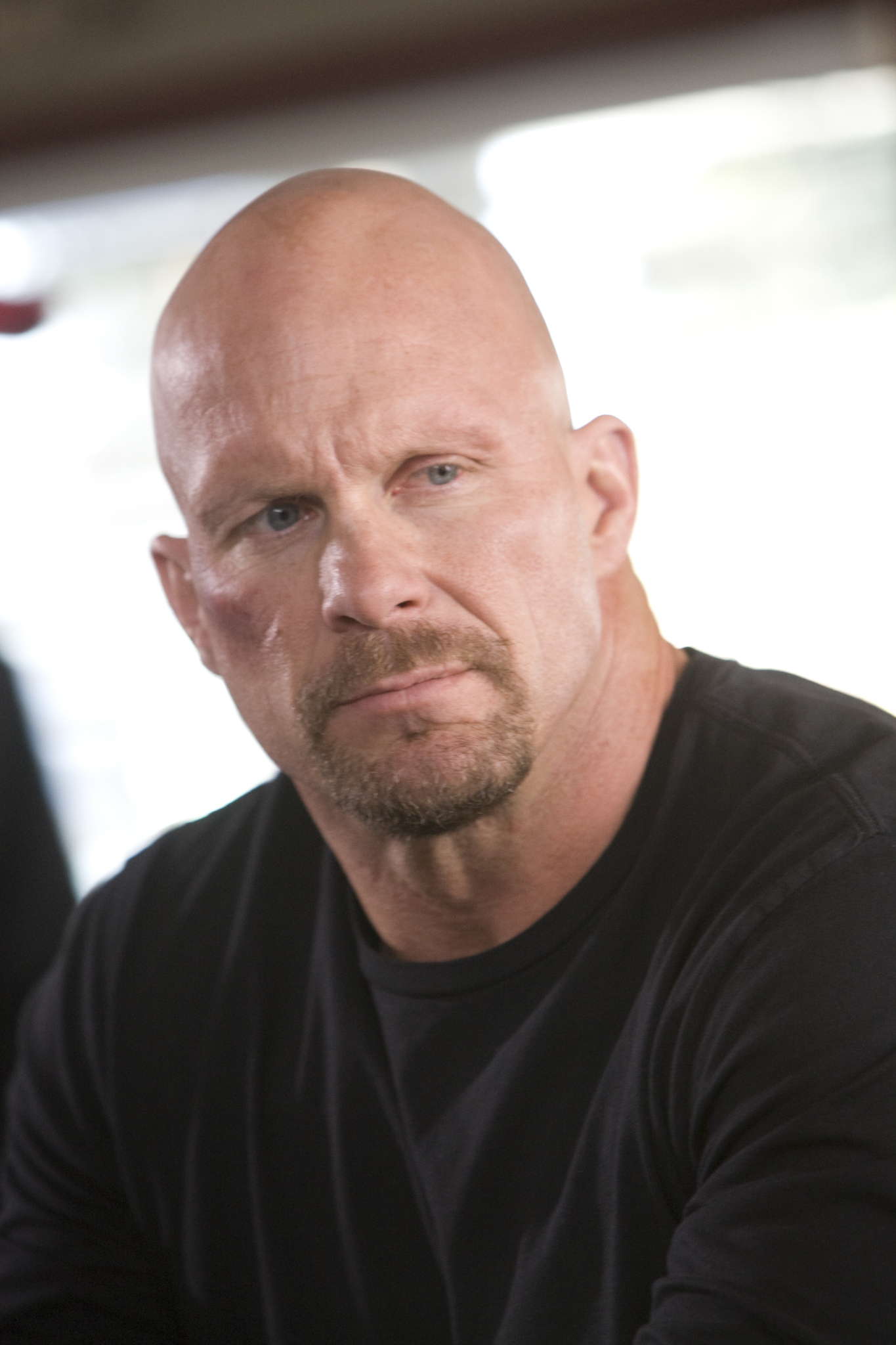 An ex-con battles it out in the cage to pay for the operation that would save the daughter of his victim. Along the way he finds fatherly love, and friendship, in the most unlikely of places.
John is a ex-con who is approached by the wife of the man he killed. She needs money for her daughters heart transplant..Now John needs to redeem himself by getting together the money...But how? By beating guys to a pulp, of course. It's not a great film, but the action is there to keep the smiles on a majority of the audience...Steve Austin brings his bad guy attitude to the screen, but a little sombre than usual....Walton Goggins plays the greedy manager...he's fine...But I felt that Laura Vandervoort character was just there to be the eye-candy. Yes, it's corny with cheesy heroic music at the end of the film...But the fight scenes are okay, brutal...

I couldn't help notice that this was similar to 'Blood and Bone' which I loved...But this is a mindless action film that entertains..
this is not just another brainless action movie.not that there's anything wrong with that.there's actually a story here,and a good one. there are some tender sensitive moments in which Steve Austin shows he has some real acting ability.yes there are some brutal fighting sequences,but that is not the core of the story.the core of the story is about doing the right thing,about morality,forgiveness and redemption.and that's what moves the film along.the dramatic scenes work very well here.partial credit must go to the cast,not just Austin but the supporting playerswell.Walton Goggins and Laura Vandervoort are very goodwell.for me,Damage is a 6/10