From The Depths Xforce

From The Depths Xforce 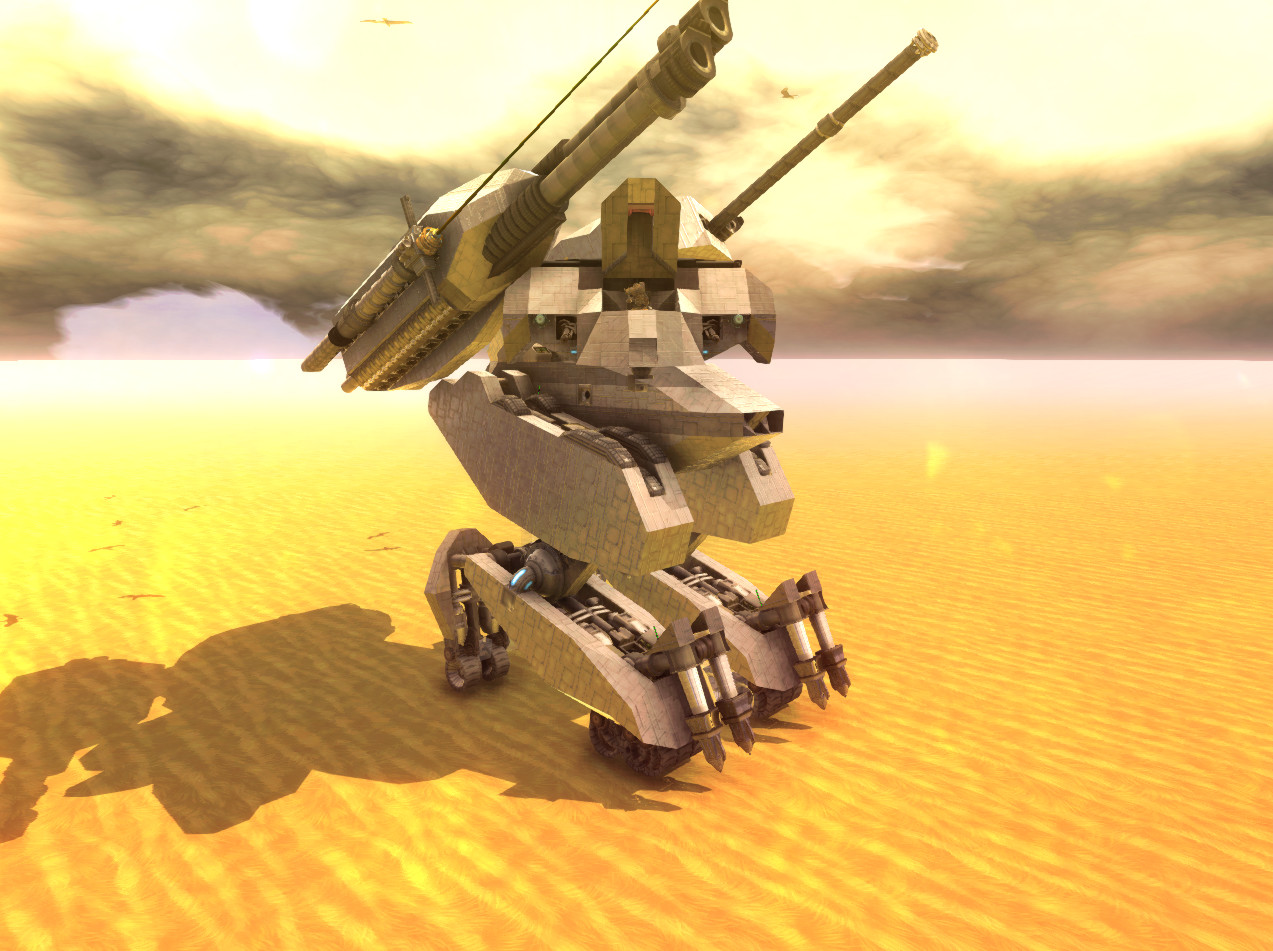 In From the Depths you can build and take first-person command of battleships, planes, submarines, space ships, hot air balloons and more! The game contains a wide range of single player content including:

As well as a wide range of multiplayer content

The customizable components in From the Depths allow a unique level of engineering customization: 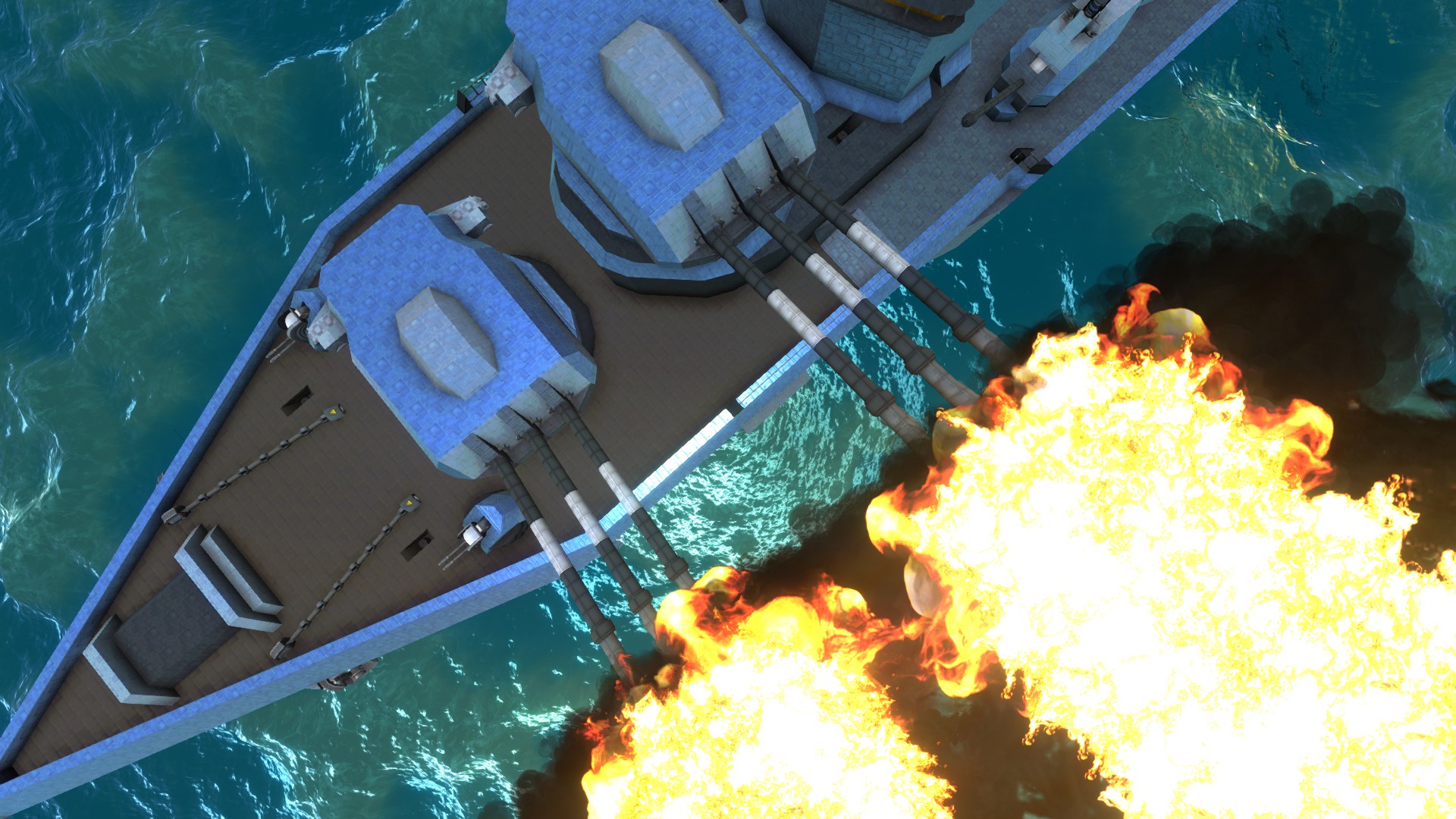 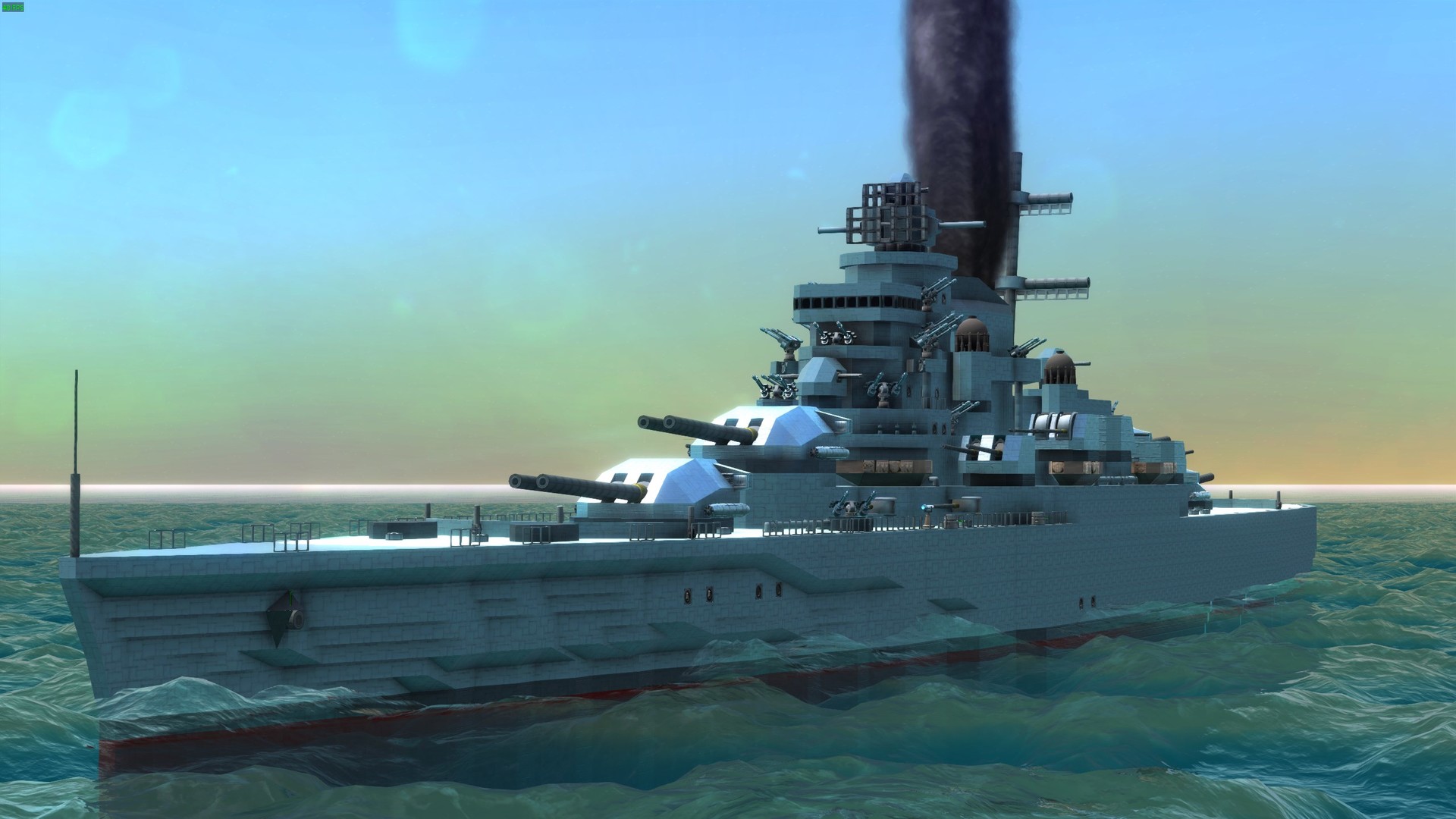 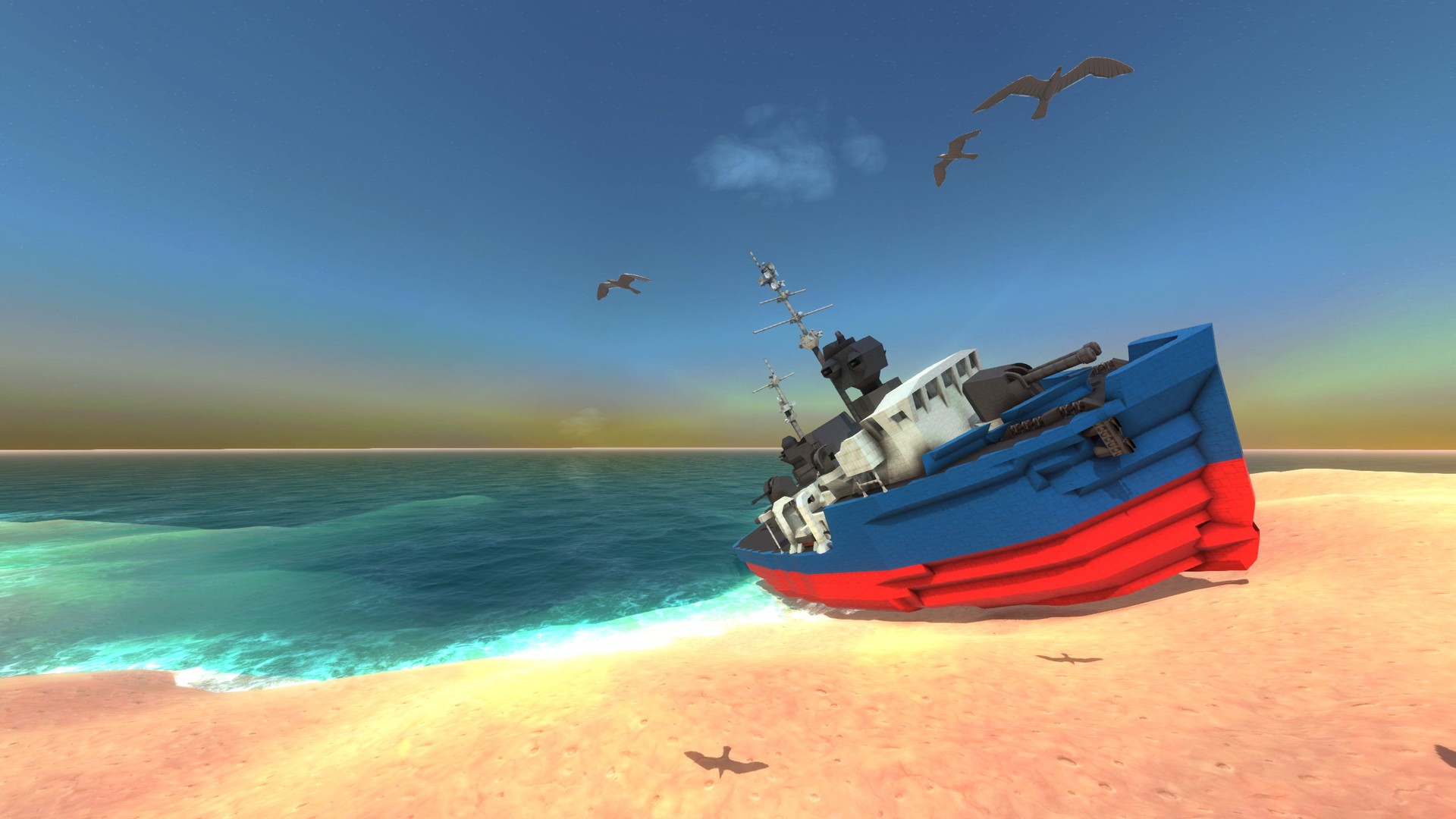 
Probably one of my most favorite games I've ever gotten, I highly reccomend it, as another review said (The one that convinced me to get the game) "The fun of destroying someone else's legos" It's an amazing game, and a lot of games you get tired of after a little while, FTD is not one of the, I think my almost 400 hours speaks for itself about my enjoyment of the game. And it runs pretty well on my Macbook Pro so I can continue playing on the go!. After many tedious hours spent attempting to build a working vessel, I concede defeat to From the Depths. Mastering the basics (or just barely grasping them) can turn into a quest of monumental proportions. Unless of course you're an engineering god\/demi-god.

in the end though, I had a blast with the battling part of the game as it's immense fun watching vehicles duke it out using an array of weapon types. the units designed and featured in the campaign (praise be their creator's engineering prowess) had me really impressed, anyone who can make such a creation is a boss.

in the end though, I had a blast with the battling part of the game as it's immense fun watching vehicles duke it out using an array of weapon types. the units designed and featured in the campaign (praise be their creator's engineering prowess) had me really impressed, anyone who can make such a creation is a boss.

TLDR: Not my cup of tea, however I see the appeal to those who want to build and battle.. Fun to play but the UI is a little overwhelming. After 413.7 hours, i can finally say i built my first good looking, useful starter ship.. I've owned this game since mid 2016, so I guess it's about time I wrote this review:

Congratulations! you've just stumbled across my favorite game on steam, but before I nerd out about how amazing this game is, let's get a few things out of the way.

First things first, don't expect to master this game within a few months of playing. There is a steep learning curve. Not that that should scare you, but this game is just by it's very nature complicated, so you'll probably have to take this game one system at a time. You'll have to be about as patient with the game as you are with this review. Take the game system by system, and you should have a decent understanding within a month or so.

The second thing is this is still the alpha stage, so sometimes a mechanic you design an entire fleet off of is rendered obsolete by an update or removed entirely (pre-2018 frag shells come to mind) but half the fun of the game is that there is always something for you to learn. I'm 500 hours in and there are still things I don't understand about the game (granted, I'm a bit of a slow learner here) It's similar to real life where sometimes you just have to incorperate the new tech.

This game is also primarily about building fleets. There are 4 different RTS style campaigns, but while you can probably finish a campaign within a few weeks, a well built ship can take months. (eventually you'll have a few pre-fabricated hulls\/weapons\/engines and the like and it gets faster) If you don't enjoy building, and aren't interested in the sense of accomplishment when you complete such large projects, this may not be the best game for you. However, if the absolute control of the qualities of your units and the ability to customize weapons clear down to the individual warheads of each missile excites you, there is no better game I have yet discovered on steam. (and you probably either are, or are going to be an engineer one day [like me getting my BS in aerospace engineering!])

One last thing, Don't listen to anyone's "five rules of FTD" or anything like that. There's room for dozens of building styles and strategies in this game (ranging from railgun armed superships to swarms of wooden submarines [yes, that's a thing]), so figure things out yourself, and don't let anyone turn you away from a good strat. Sometimes people just can't understand things that are too unorthodox. Hope you enjoy it like I have.. After 413.7 hours, i can finally say i built my first good looking, useful starter ship.