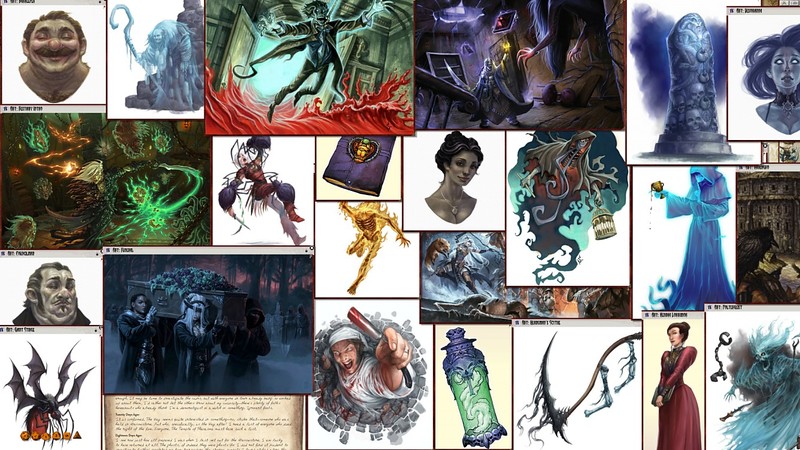 Pathfinder Adventure Path #43: The Haunting of Harrowstone (Carrion Crown 1 of 6)

When Harrowstone Prison burned to the ground, prisoners, guards, and a host of vicious madmen met a terrifying end. In the years since, the nearby town of Ravengro has shunned the fire-scarred ruins, telling tales of unquiet spirits that wander abandoned cellblocks. But when a mysterious evil disturbs Harrowstone’s tenuous spiritual balance, a ghostly prison riot commences that threatens to consume the nearby village in madness and flames. Can the adventurers discover the secrets of Harrowstone and quell a rebellion of the dead? Or will they be the spirit-prison’s next inmates?

This product is not a PDF or accessible outside of Fantasy Grounds. It has been lovingly converted for use within Fantasy Grounds and features the following additions:

Requires: This content requires an active license or subscription for Fantasy Grounds to download and use. a09c17d780 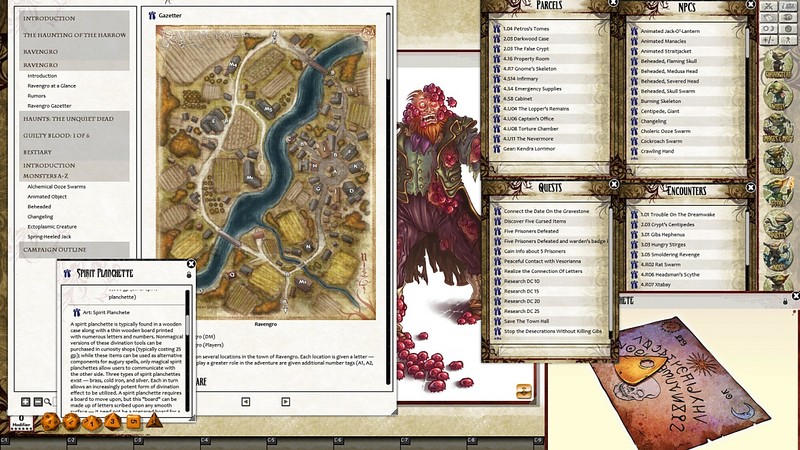 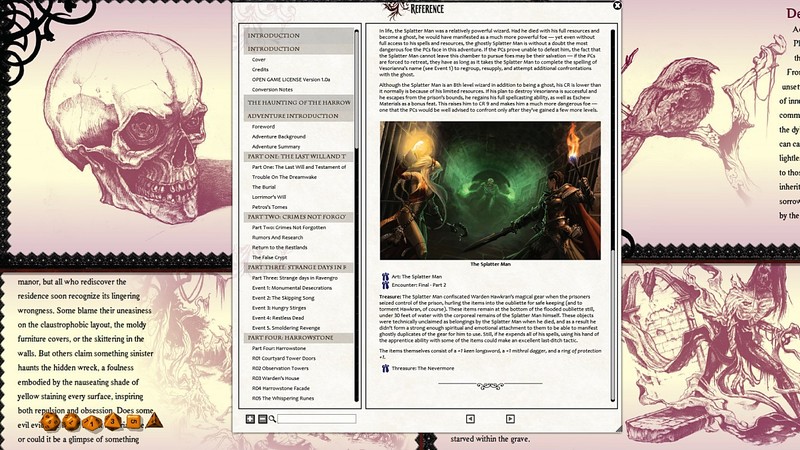 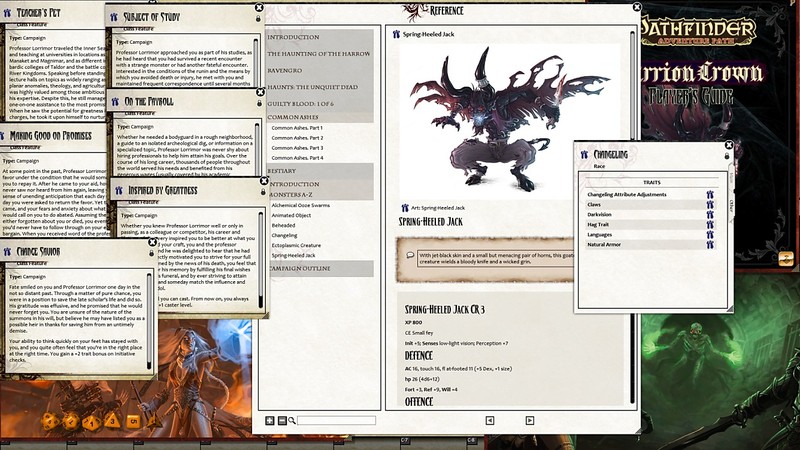