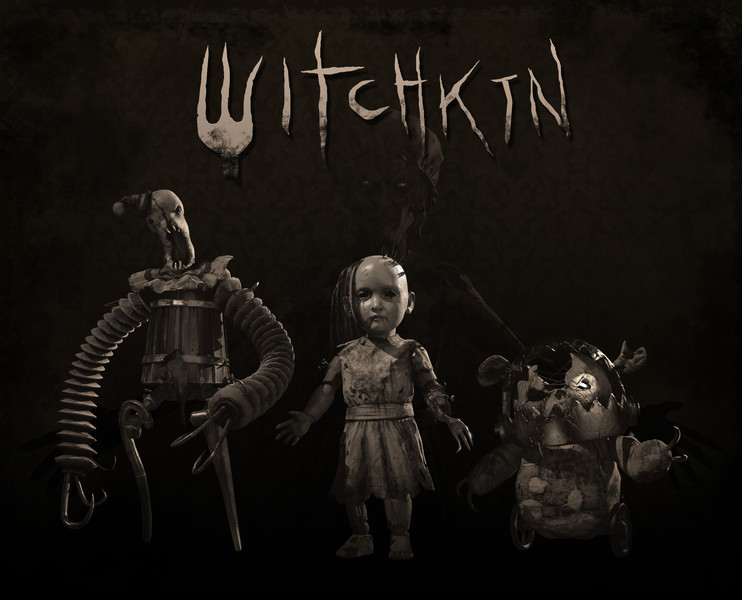 Witchkin is a first person 'hide-and-sneak' survival horror game in the vein of Slender or Five Nights at Freddie's.

The player takes the role of a child attempting to find his abducted little sister in an abandoned Texas farmhouse in the 1920's. This house is home to the Witchkin--a family of terrifying toys, the children of a deranged woman known as the Candy Lady. Using her “children” she will do everything in her power to keep all who enter the house from ever leaving.

The base play mechanics of Witchkin are primarily stealth. Sneaking, hiding, staying quiet and aware of the toys and your surroundings are skills required throughout the game. Witchkin boasts a very strong and unique art style reminiscent of early silent movies, painted in the eerie sepia tones of postmortem photos and the murky shadows of nightmares.

Witchkin is a one-man show, only one person created the game: art, music, voice (with a little help from family members), and programming. d859598525 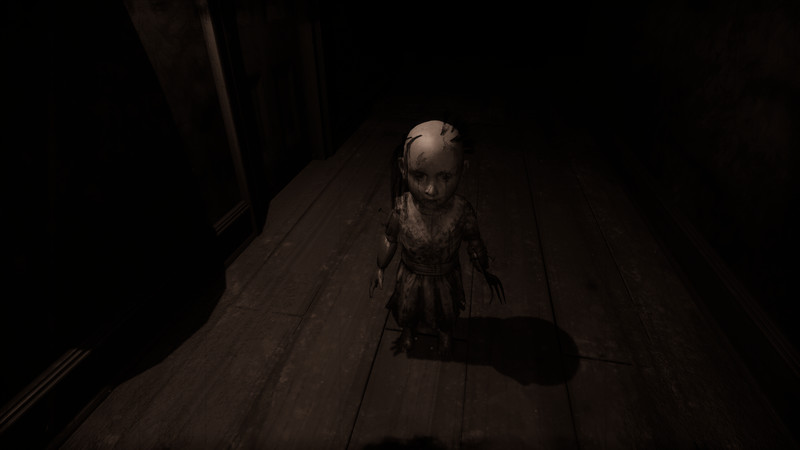 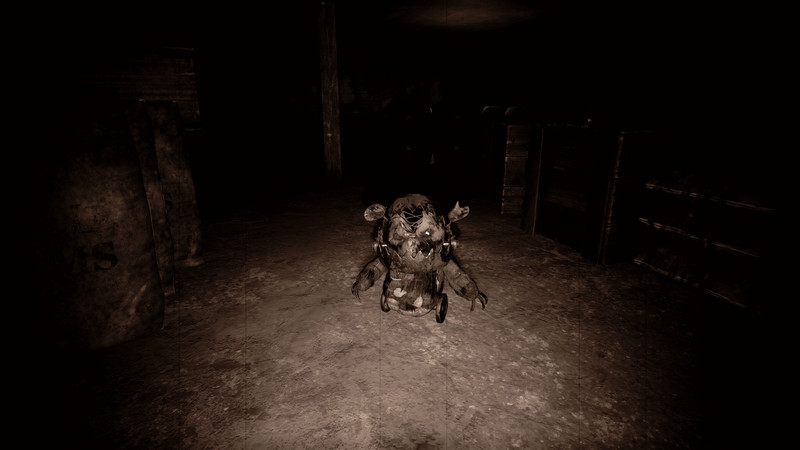 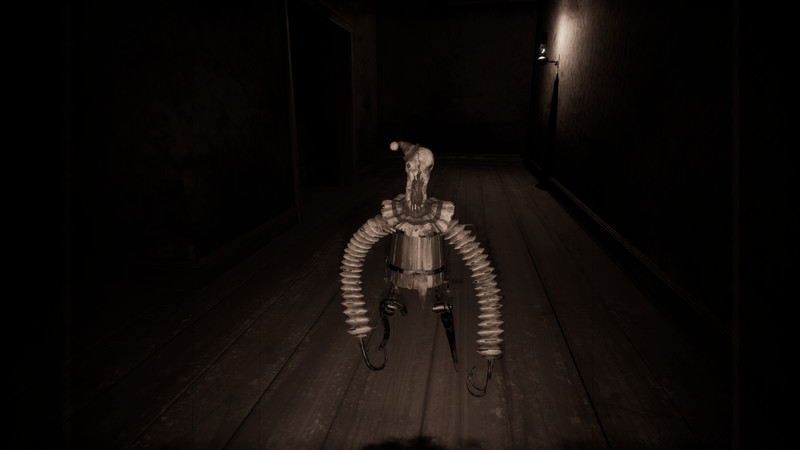 
this game quite good. but the doll are to clever to find us under the table.
. Very great for getting funny reactions, however still got some bugs and sometimes there's no reacting to the doll as soon as you turn a corner. But i'd still recommend you check it out and record it if you got a youtube channel, i'd be willing to pay for the full version, seeing if it lives up to the hype!

http://www.youtube.com/watch?v=clZrGQ3zZvE. With how easy I am to scare, this game got me pretty quickly. :P I love it. I can't wait for the full version!

Evil toys and Hide and seek, so much fun. Game is well done, not th...