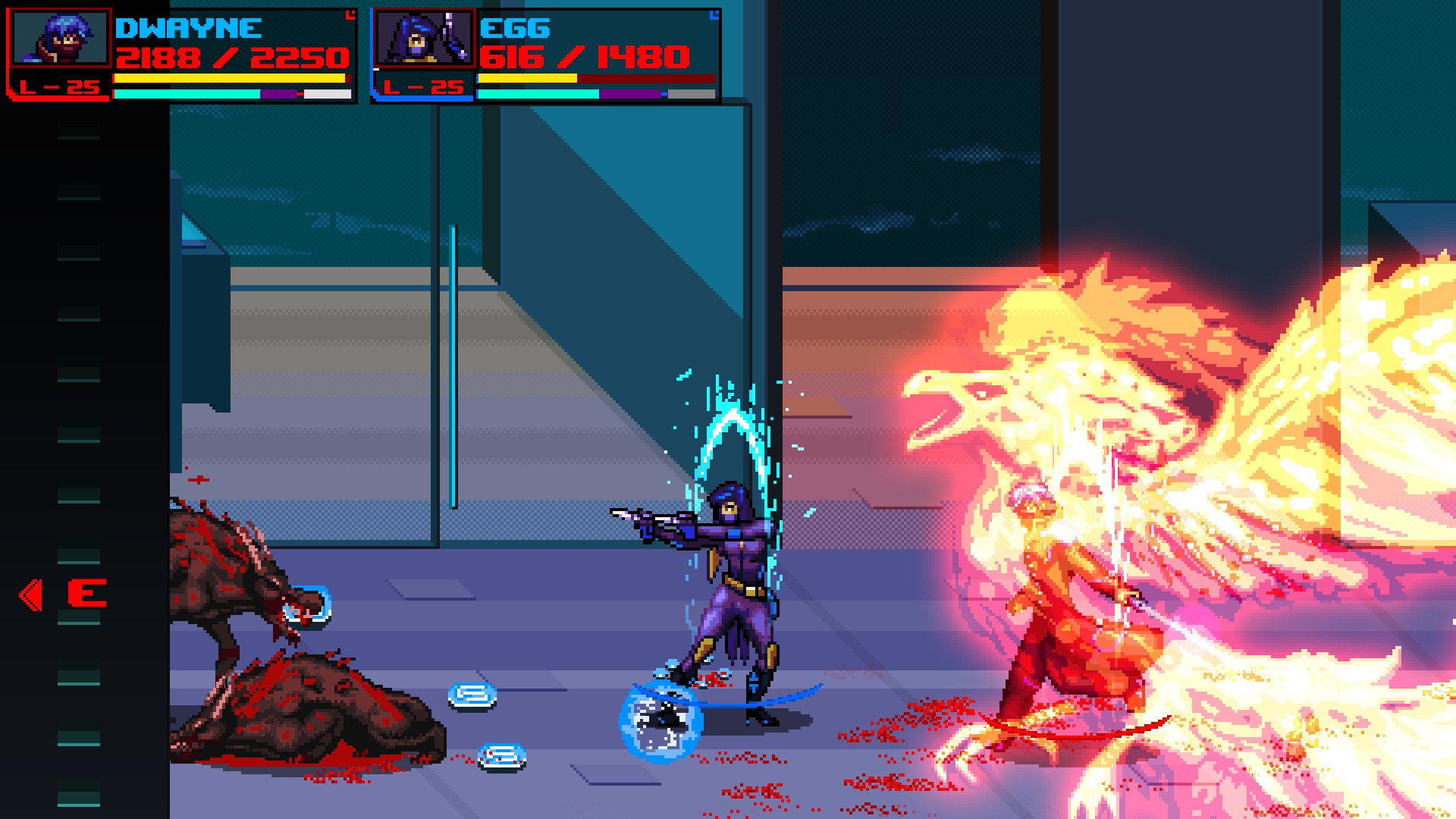 Unending Dusk is a retro inspired beat ‘em up set in a post-apocalyptic world. Play solo or with up to four players and brawl your way through hordes of enemies.

Set in a desolate future, you play as an elite mercenary who must fight against a dark force who has locked the Earth in a state of unending dusk. Discover and combine powerful enhancements to unleash even deadlier attacks as you battle the ultimate evil.

Cyberpunk meets beat ‘em up: Brawl your way through a post-apocalyptic future in an ever changing landscape. Randomly generated stages provide countless of hours of unique gameplay. 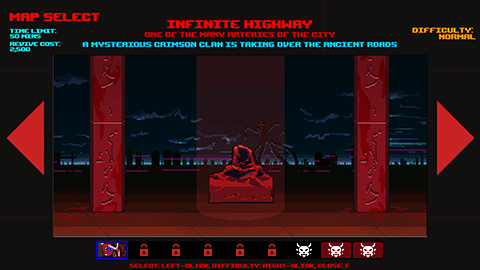 Customized Chaos: Make your attacks even deadlier by equipping enhancement mods and tweaking your tech tree. Swap your mod loadouts and discover new attack synergies that will make your combos bigger and better. 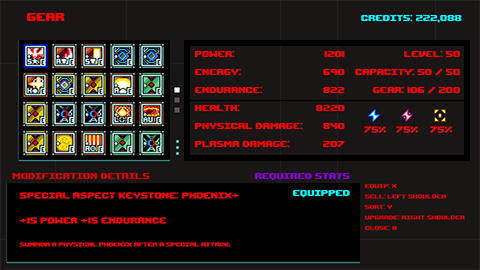 Play solo or with friends: Choose from distinct character classes. Fight solo or online with up to four players. 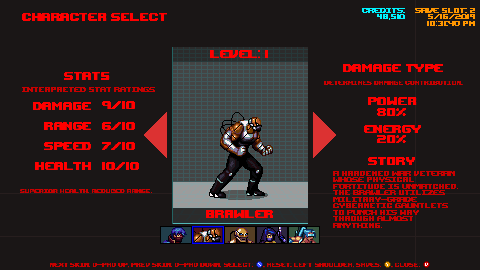 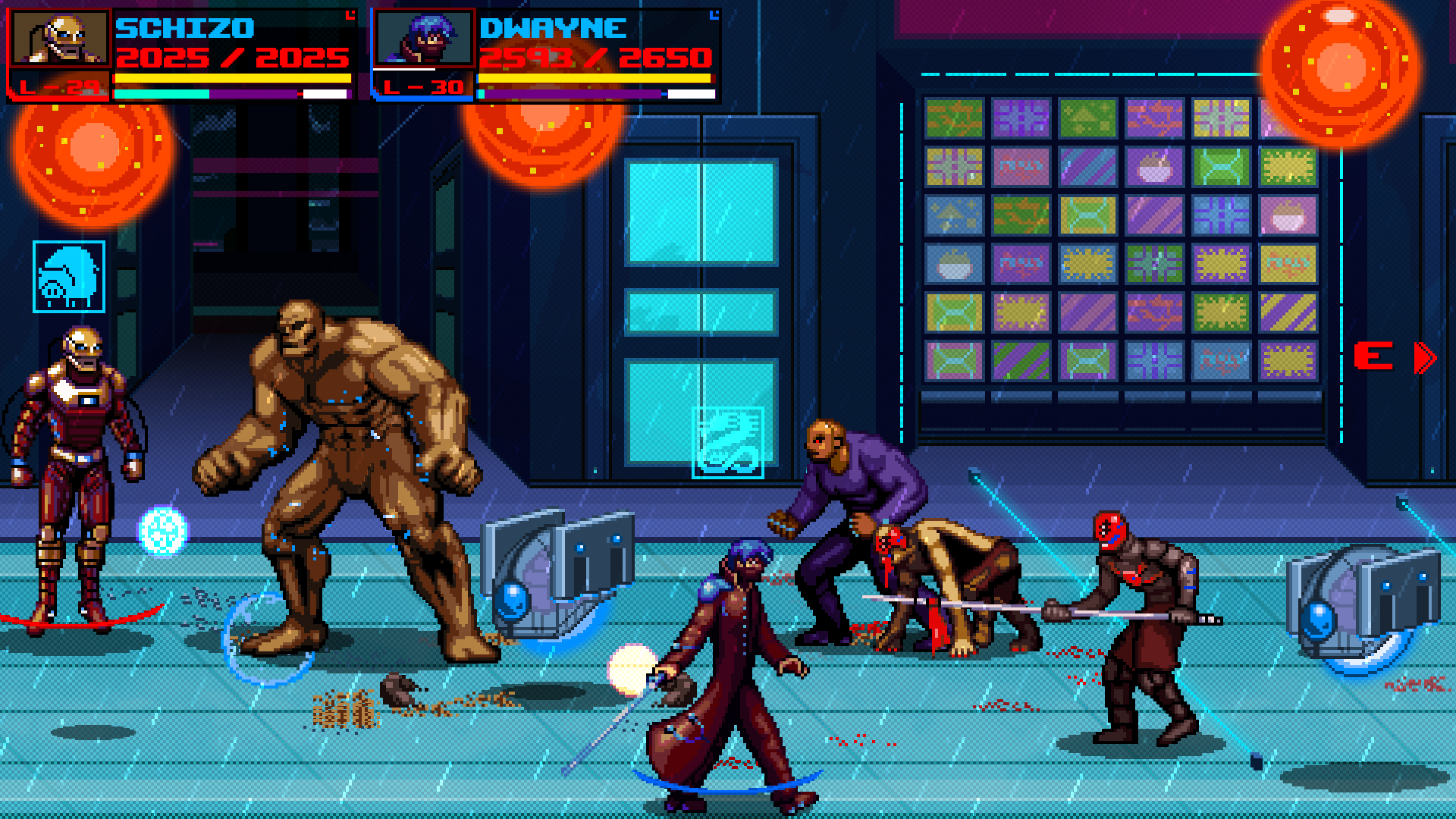 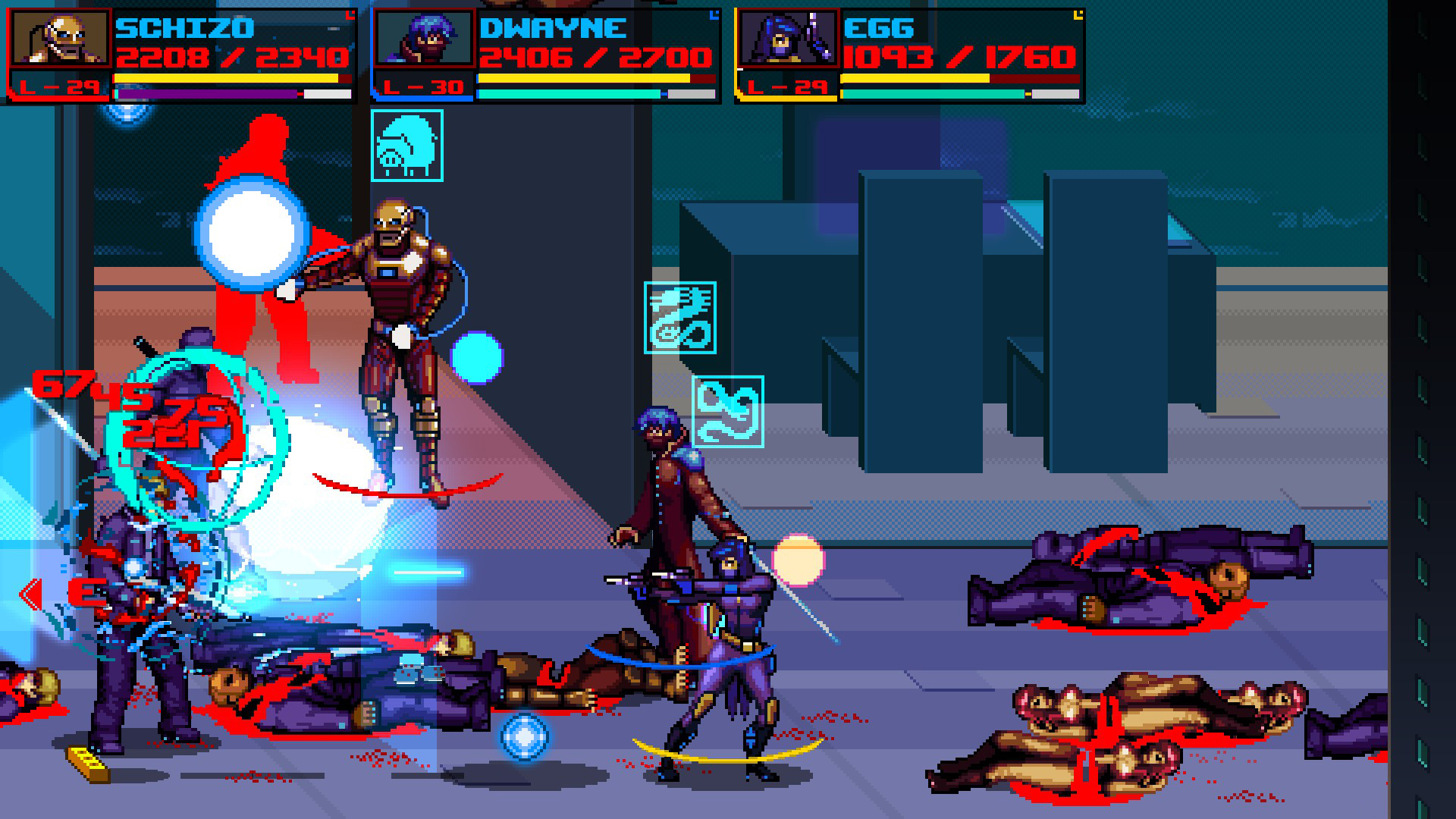 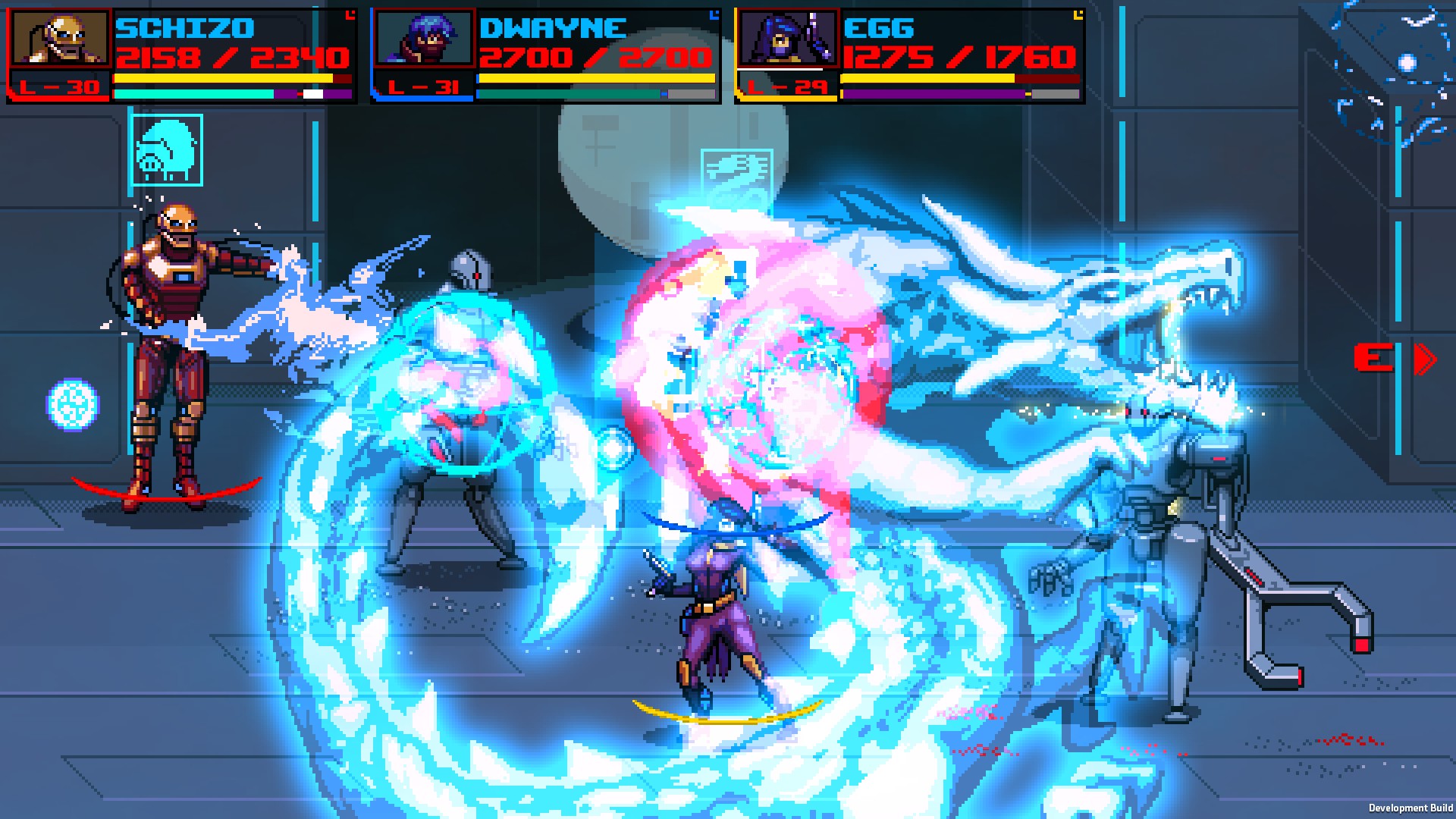 Totally missed EA, but will call this game excellent as it is now.

AI patterns are guaranteeing you will be getting hit, making leveling up, mods and the rest RPG stuff valid: top-down or side-scrolling, such games are rare find, and the one with a proper balance and intact online co-op would be my personal pick any time :)

Don't expect online to be crowded with some random players, though - I think, there is a reason why "invites-only" flag is selected on lobby-creation by default...
. Gameplay is OK, but presentation and music so far is kinda blah and difficulty feels a little unbalanced. Also, whoever thought red numbers\/text on reddish-orange backgrounds was a good idea, it's not. Too hard to read. Still a work-in-progress but so far not as good as I hoped for.. Great game, feels like a real arcade classic. Art style and pixels look good (a lot of games in the same genre botch that). Otherwise fun progression and hours of gameplay with 4 different characters and one unlockable. Highly recommended for fans of the genre.