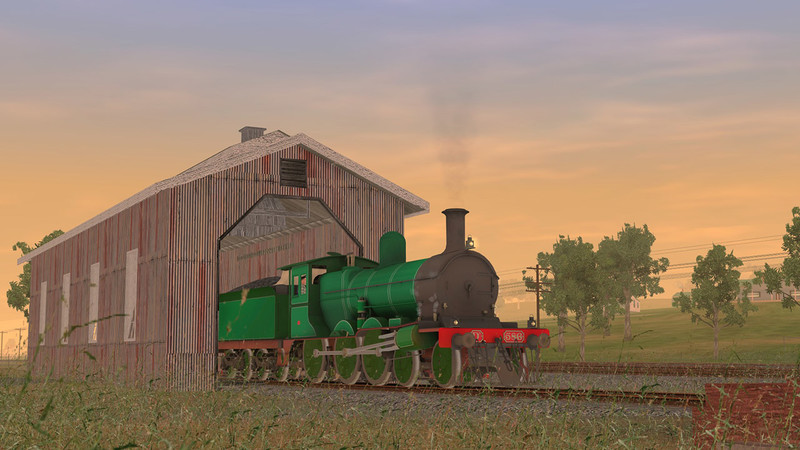 Constructed between 1903 and 1920, the Victorian Railways DD class locomotive was designed as a mixed traffic locomotive, with capabilities of also hauling mainline passenger services. Eventually numbering 260 members, the D series locomotives were constructed by both the Victorian Railways and outside locomotive builders, including the Phoenix Foundry in Ballarat, the Baldwin Locomotive works in the USA, and others. Over time, many of the class were rebuilt or modified with superheaters, larger cylinders, and larger boilers, which in turn lead to the introduction of sub classes, these being D1 (original DD class locomotives), D2 (superheated, with larger cylinders), and D3 (larger superheated boiler and electric lighting). 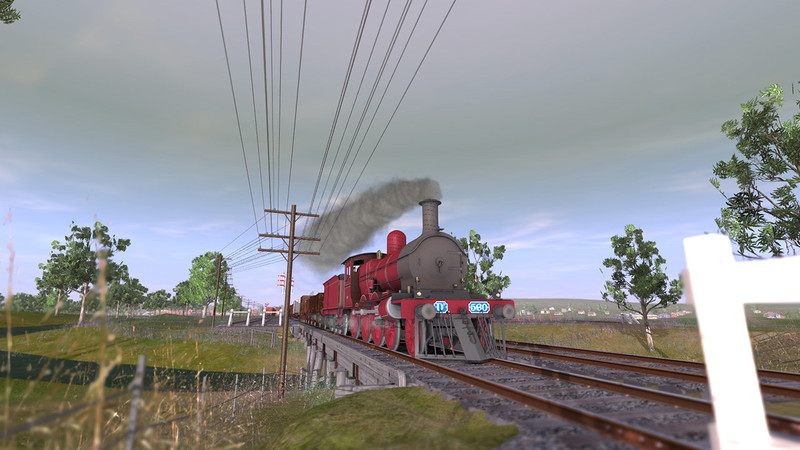 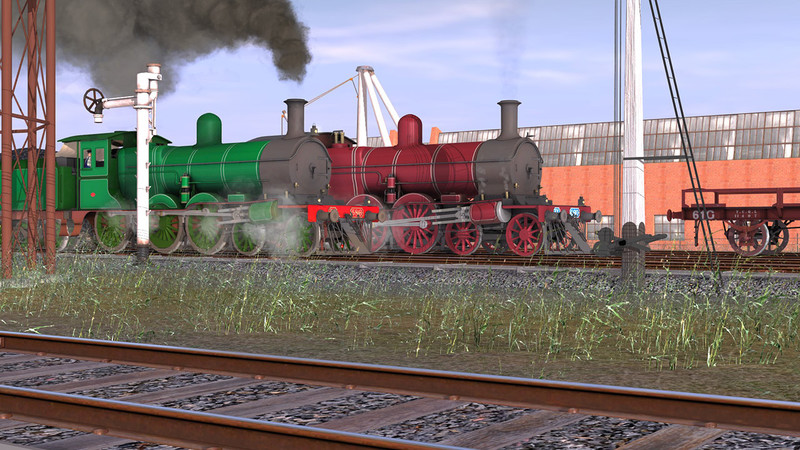 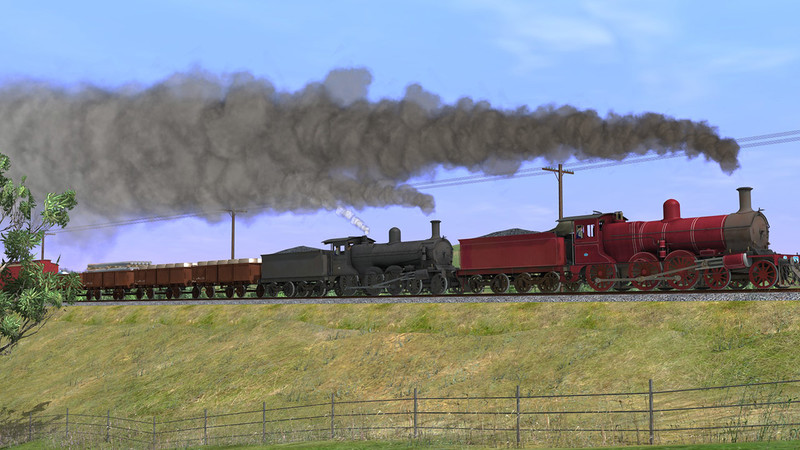