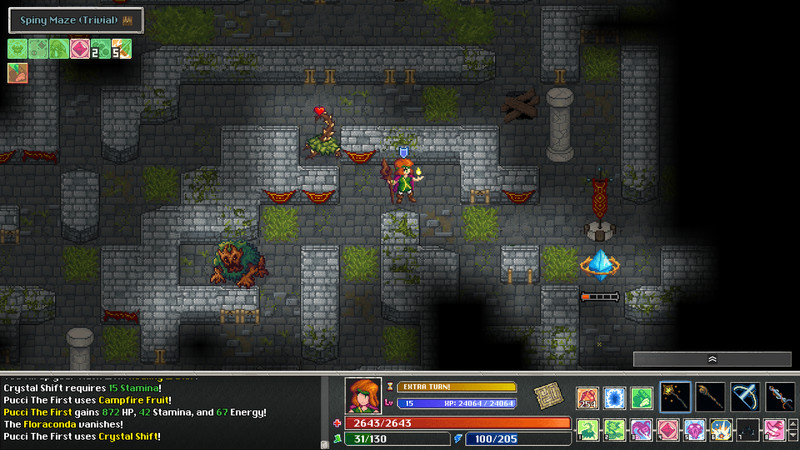 Tangledeep combines the 16-bit graphics and polish of classic SNES-era RPGs with elements from roguelikes and dungeon crawlers to create a magical experience for players of all skill levels. Trapped in underground villages with no memory of the world at the surface, you must survive an ever-changing labyrinth to discover what lies above. Experience rich, tactical, turn-based gameplay as you explore a sprawling dungeon that’s different each time you play. Tangledeep features a customizable job system and hundreds of collectible items that allow you to approach each playthrough in a totally new way!


For hundreds of years, people have lived in the safety of underground settlements and villages – where the only route to the surface is “Tangledeep,” a mysterious and ever-changing labyrinth. With memories of the surface world long forgotten, you set out for the labyrinth to discover what lies above. With each floor – full of magical beasts, ancient automatons, bizarre environments and hybrid biomes – the mystery grows ever deeper… 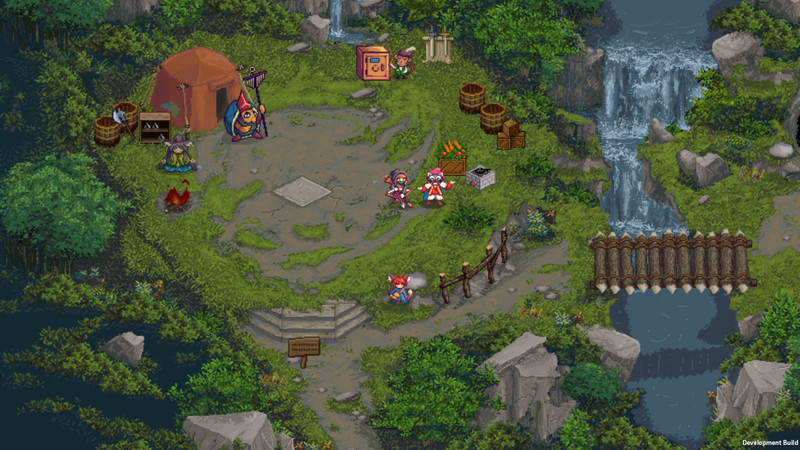 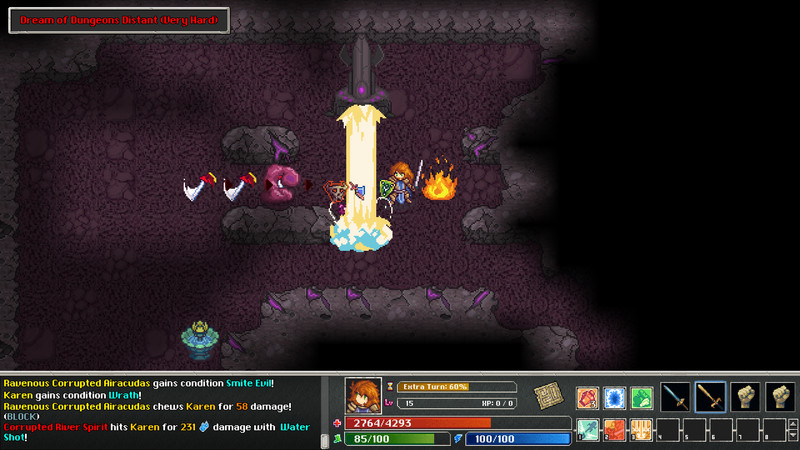 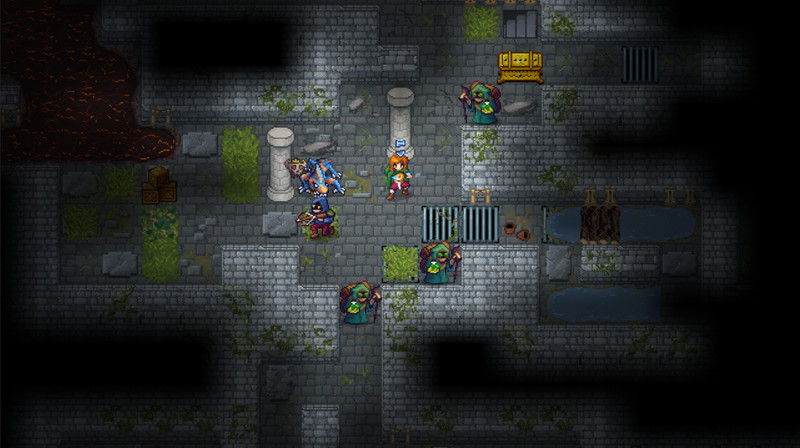 Meh. This game isn't bad, but I can't really recommend it.

I just want to play a damn roguelike. Give me a roguelike. I don't want all the crafting BS, or any of the other BS. Just give me the roguelike. Not this.. This is one of the most deeply satisfying game I have played to date.
Game play: 10\/10 The mix of tactical, turn-based gameplay where you are in control of the speed and flow of the game is genius. The skill and combat system is so very open to customization that you actually get to play the game how you
want to instead of locking you into a "class" that has some ok skills and that's it. If you spent hours playing final fantasy
tactics then you would easily do the same here.

Music: 9\/10 So on point. I'll never forget the main theme of this game or ever get tired hearing it. My only complaint is that there isn't more original music.

Story: 8\/10 The story is actually pretty good. There should have been 1-2 more boss battles or story scenes just to keep the player from feeling "lost" but otherwise not an issue. The DLC adds some more story which is awesome.

Visuals: 7\/10 The biggest flaw that this game has is it's visuals. Don't get me wrong, I love pixel art more than anything but
some textures look like they were ripped straight out of RPG Maker 2000. It would be nice to be able to change the visual weapon that your character is holding (if you're on Floramancer and you are using a sword your character still appears to hold a staff) and I would have loved to see a little more character customization like hair style, color, and length. Still, not a deal breaker by any means. Besides my minor complaints the visuals are great. Every skill has unique animations which is stellar in any rpg.

Overall, this game is amazing and you would be doing yourself wrong by not playing it. It's that good.. not enough item slots