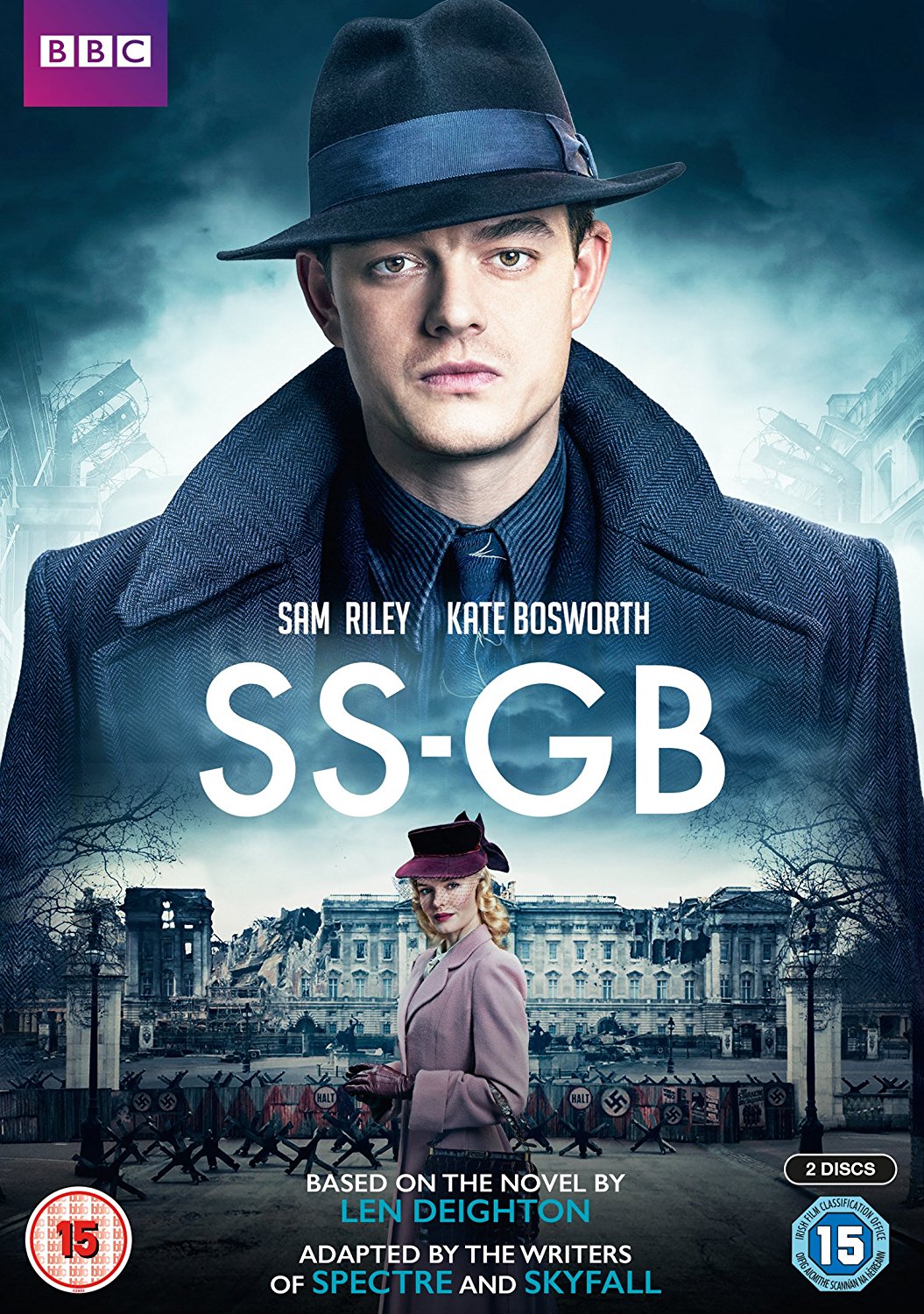 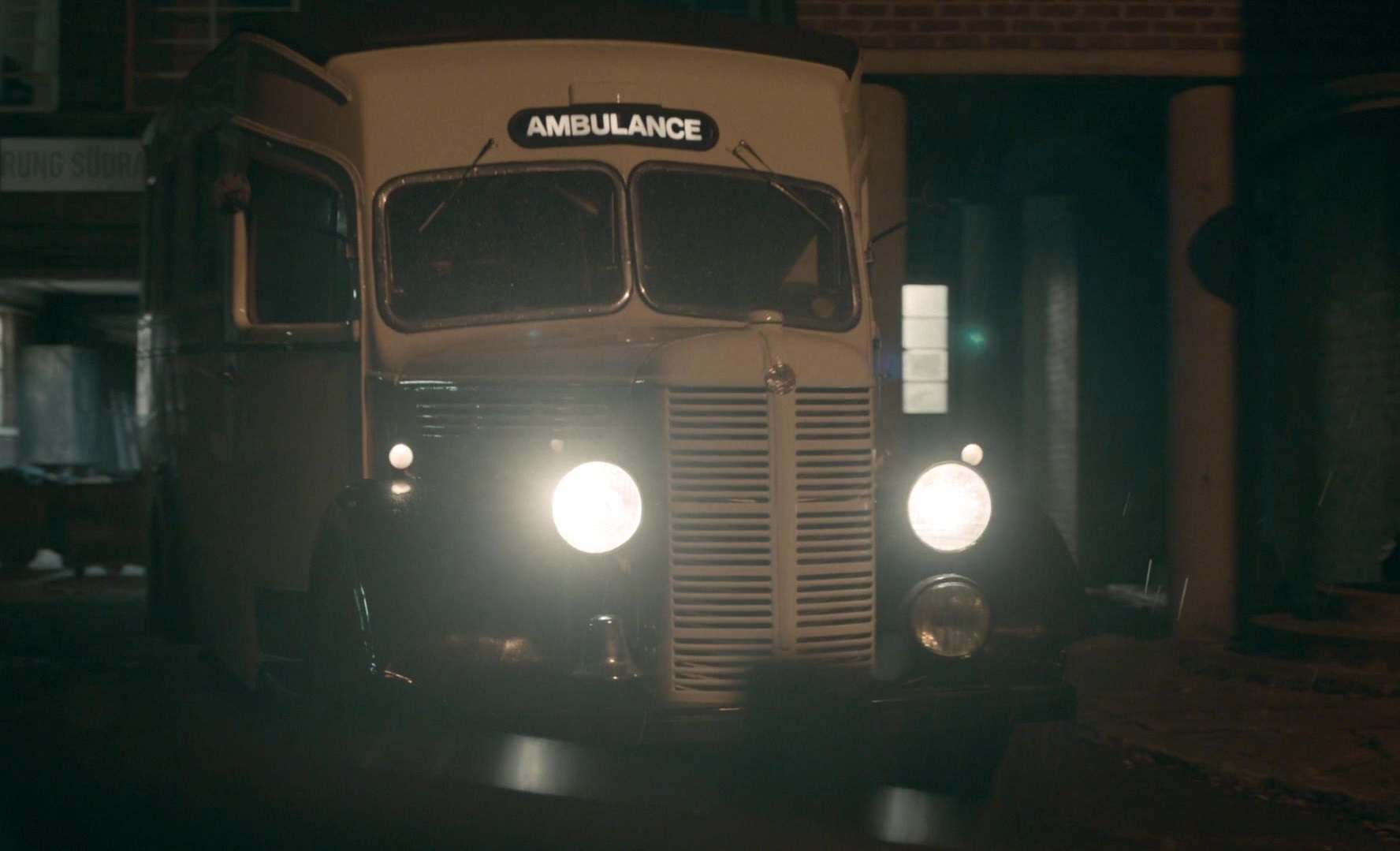 A British homicide detective investigates a murder in a German-occupied England in a parallel universe where the Nazis won World War II.
England, 1941. Germany, having successfully invaded in 1940, is now in control of the UK. The SS now run the country but for general law and order, a famed Scotland Yard detective. Archer walks a thin line, as his job requires him to work closely with the despised SS, the vanguard of Nazi fascism. To some this makes him a traitor. An English resistance movement exists but Archer believes that resistance is futile and will only lead to further bloodshed. Then a murder case draws him into the struggle, and into a plot of international proportions.
By coincidence, I read Len Deighton's novel only a few weeks before discovering that it had been dramatised by the BBC, so the plot and characters were fresh as I watched SS-GB. Overall, I think it is an effective drama (I'm not concerned with the 'Mumblegate' that has surrounded the series) with a number of strong performances, especially those of Lars Eidinger as Oskar Huth and Maeve Dermody as Sylvia (whose role is nicely expanded upon in comparison to the novel). Yes, Sam Riley is a little on the young side to fully convince as 'Archer of the Yard', but he does provide a stylish presence, and it would be good to see more of the character. Fundamentally, the concept is an imaginative one, however the reality of a Nazi-occupied Britain does not quite come off due to obvious budget restrictions, as such, the scale and social impact of the German military presence is never really fully established or effectively visualised. Furthermore, the series really needed an extra episode as the plot strands (the atomic research base attack and the freeing of the King) rather abruptly come to a crux. However, by adding some revisions to Deighton's plot, the series does leave the way open for further Archer adventures, which hopefully will appear in the near-future
Not A bad episode. Although I would say it is a poor version of The man in the high castle, set in the UK. The all too common husky whisper voice of the undercover detectives, is a bit off-putting, It would be nice to be able to hear them over the background noise. I'm sure the episodes will get better and the storyline develops.