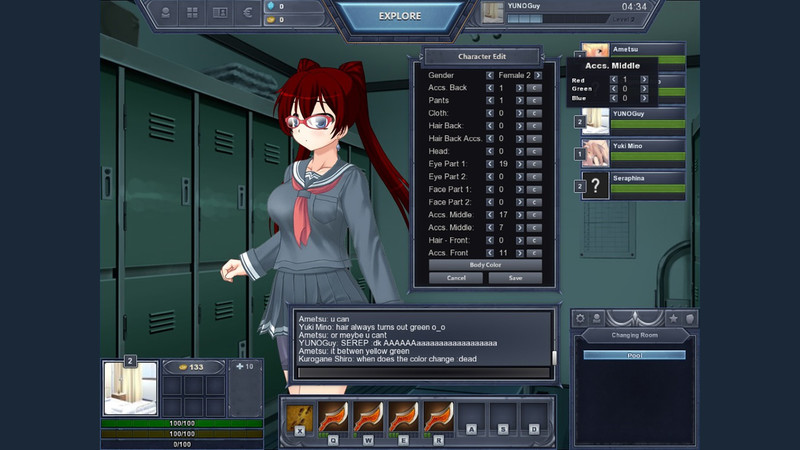 Do you ever play Visual Novels before? Have you ever wondered how it would look like if the characters reflected on your screen is not just a pre-scripted NPC, but also a player like yourself? Sentou Gakuen: Revival is a massively multiplayer role playing games with visual novel twist.

About Sentou Gakuen: Revival
You are one of the student of Sentou Gakuen, a random school in Japan, filled with delinquents, perverts, and of course some good students. How will you spend your days in Sentou Gakuen? Find your own path to choose, make friends or foes, the choice is yours.

The world is dynamic with day and night system implemented, each have their own vibes. Shops closing at the night, the train station will stop operating during the midnight closing the access to other zones, and different sets of mob spawn.

It is also possible to create normal visual novel, the game is equipped with simple scripting language allowing players to write their own story. The in game resources (background images, characters, bgm) also available for them to use if they don't have their own resources. Later on players could share their story by uploading the files and share it with other players, just like mods: create - upload - share. 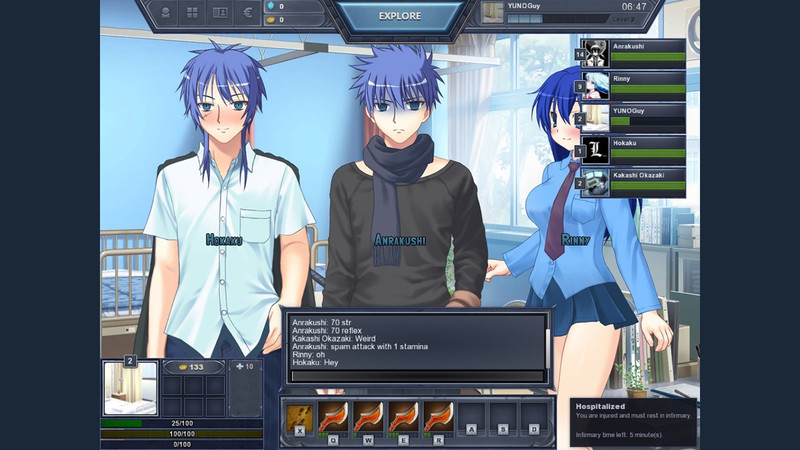 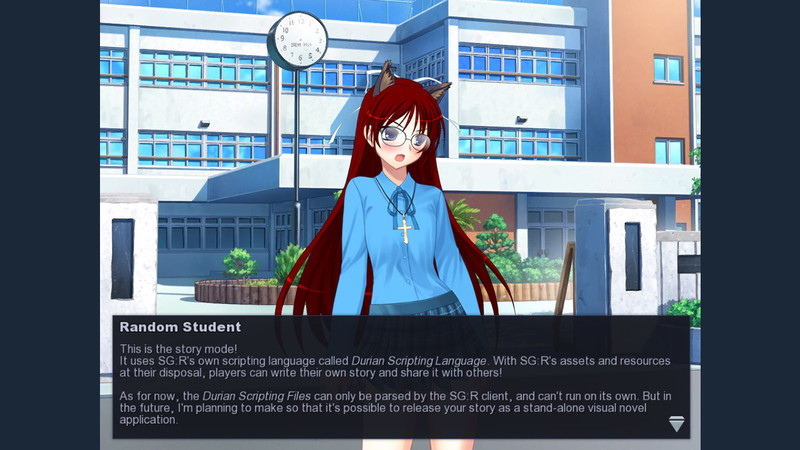 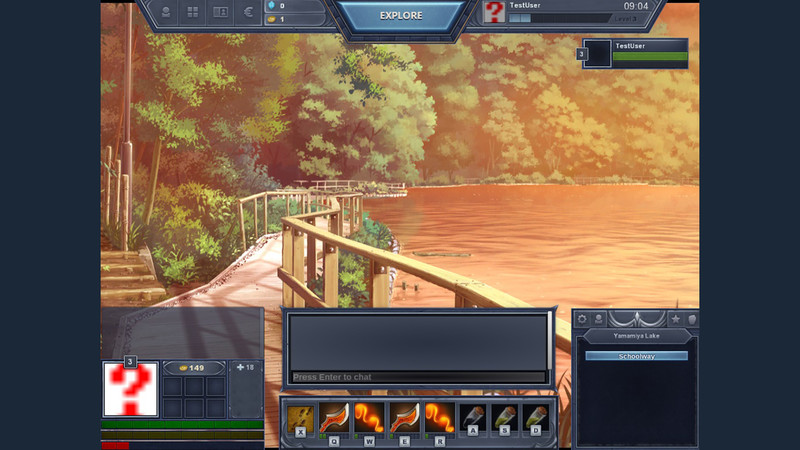