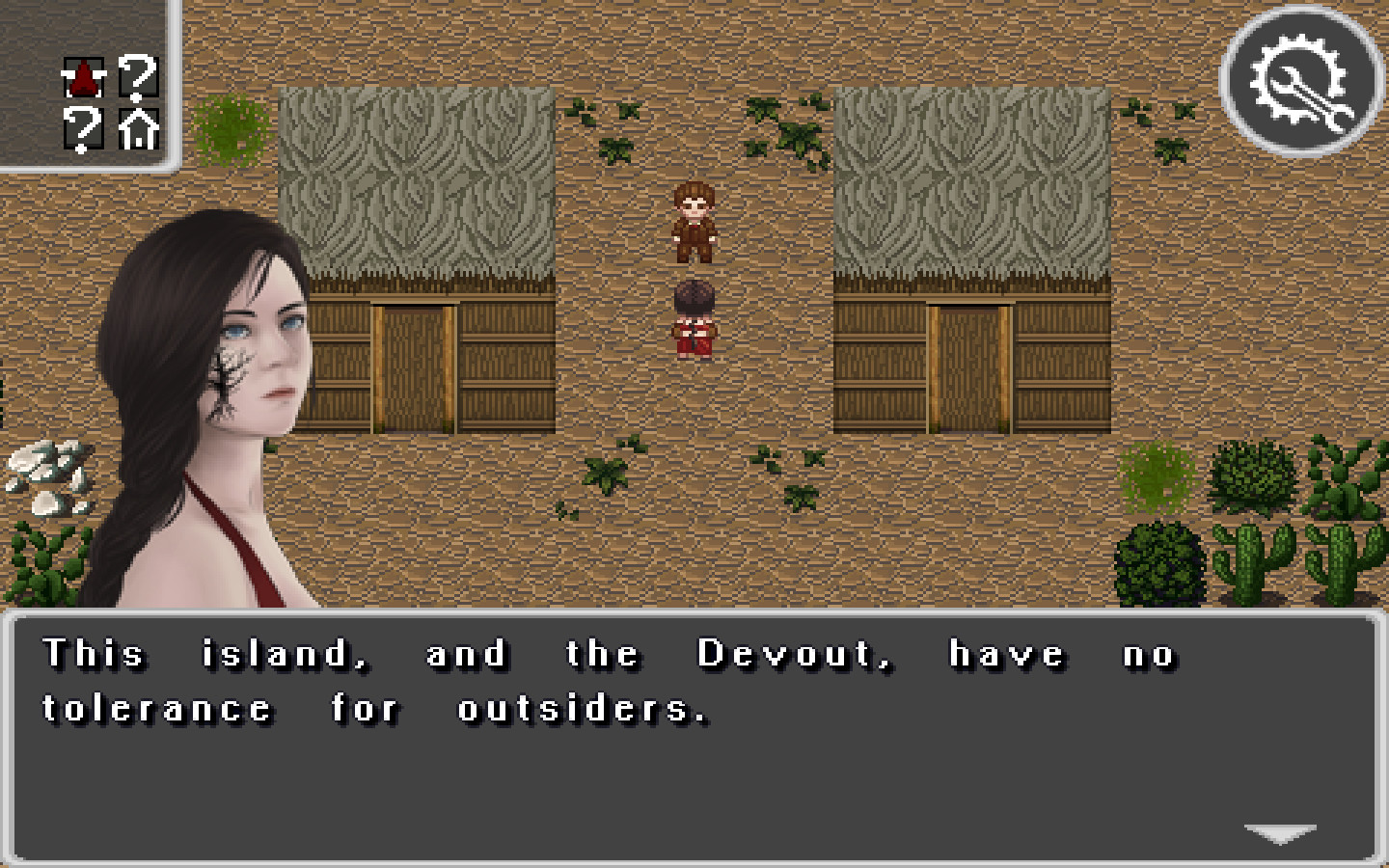 Crash into the world of Second Death! Scrape together food, shelter, and equipment to survive a climb from the beach to reach a volcano's peak.

Along with acquired talents and crafted items, your dexterity can turn the tide of battle. Clicking at the right moment on a strike can score a critical hit, while swiping through enemy attacks can trigger a counter blow.


It’s 1958, and Chicago cop David Harris made the tough choice to bring his mobster brother back from Cuba and deliver him to justice, but things get tougher when their home-bound plane crashes on a mysterious island. Now he must save his brother — and learn the truth behind his terrible crimes. 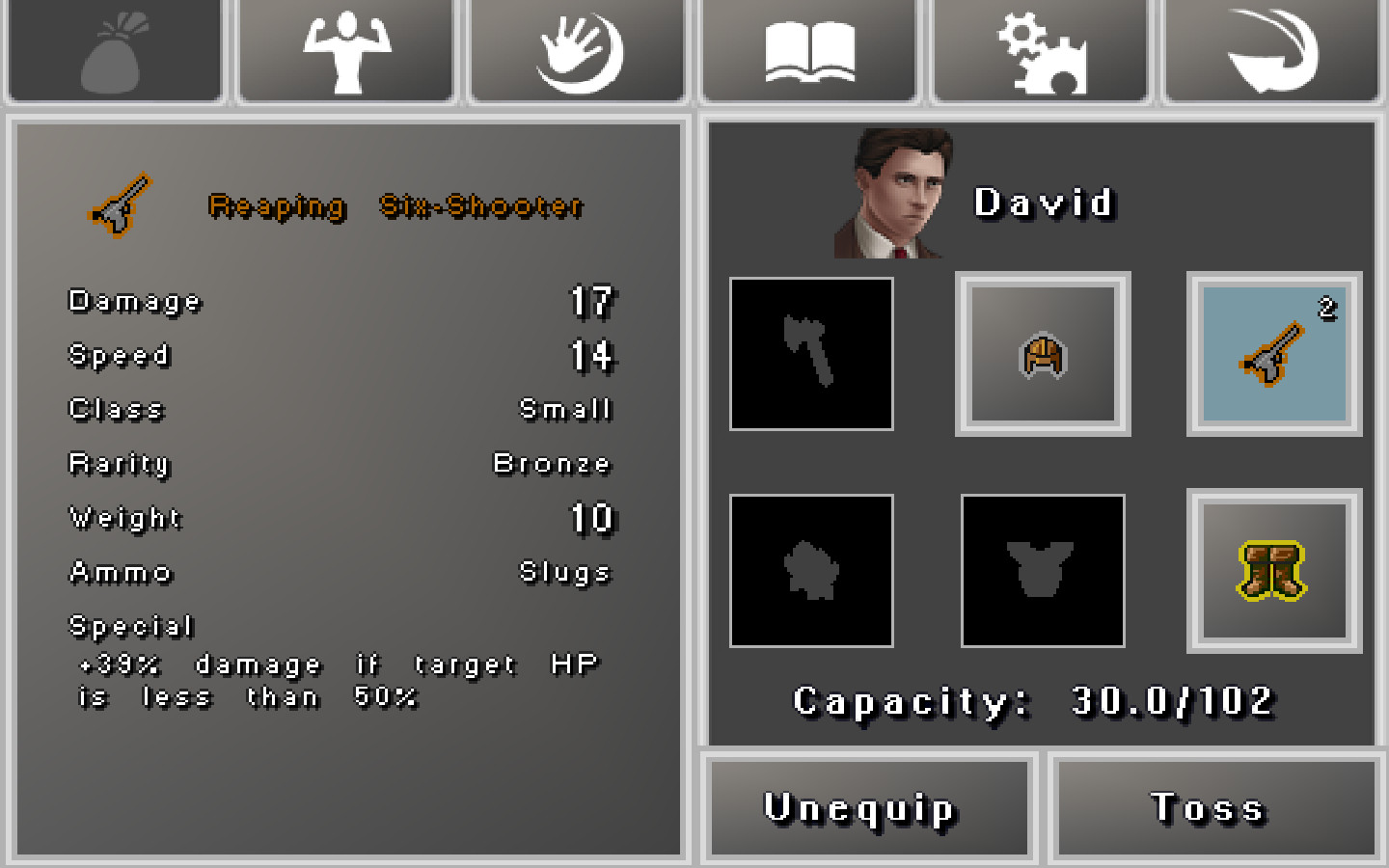 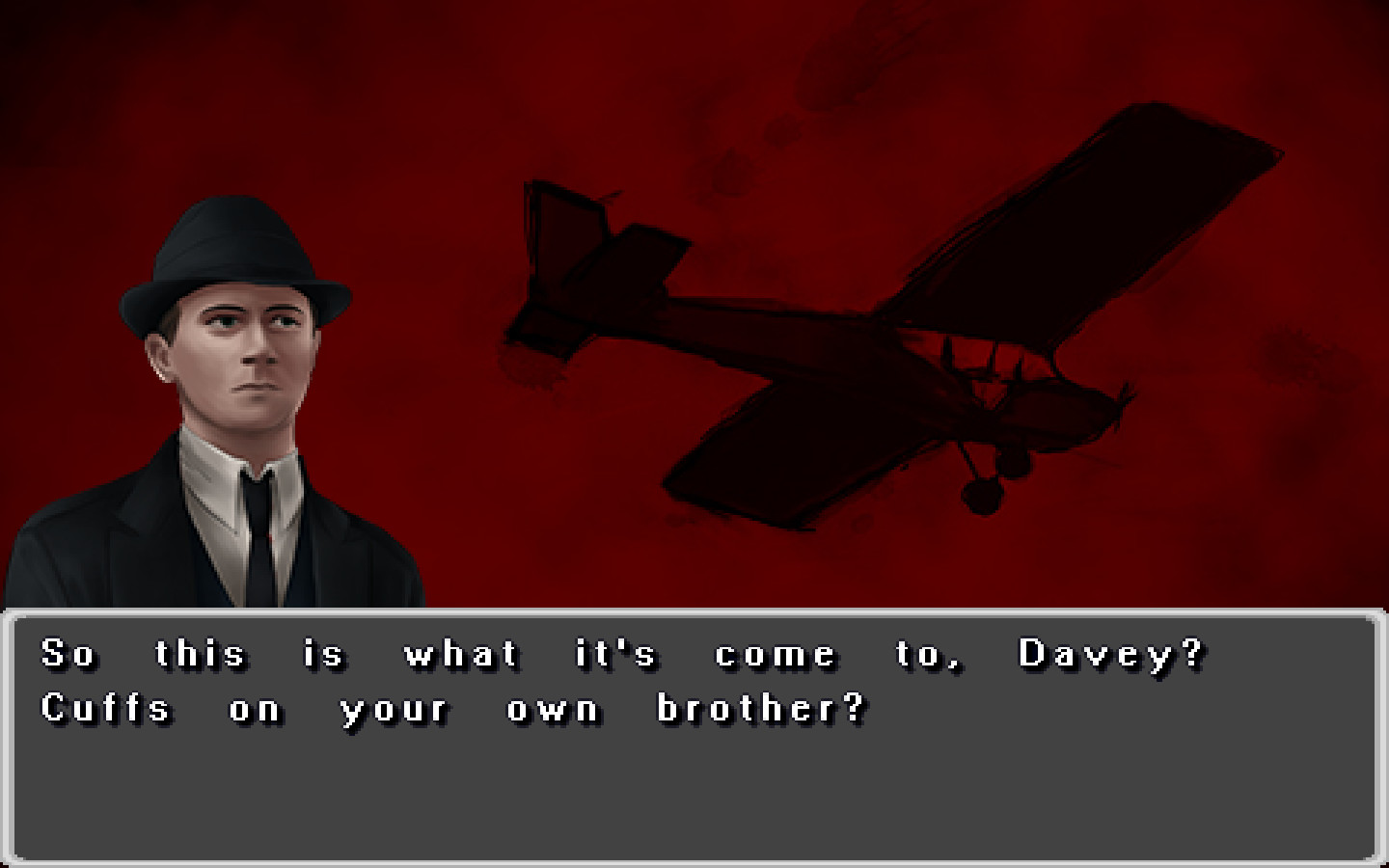 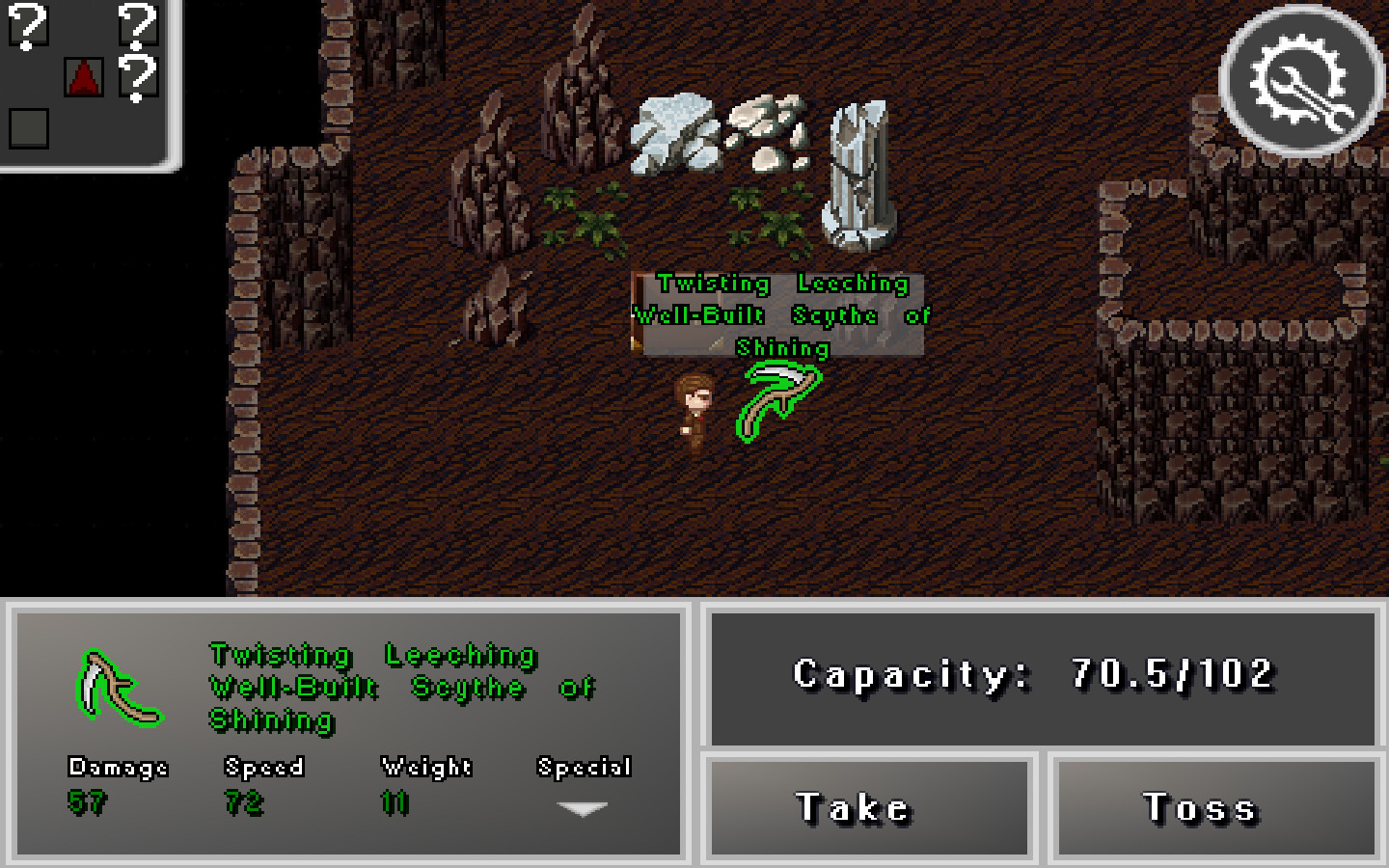 
I feel like it's getting more difficult to find turn-based RPGs with an engaging story. That said, Second Death was the best $3 I ever spent. The tutorial was a breeze, and the story mode is so well-envisioned, I didn't mind dying over and over to get more pieces of it. If you like turn-based RPGs, this game is a great investment!. So I bought this game thinking "okay, this game is $3. Dont expect it to be great." Well I was wrong. This game is amazing so far! Granite I have not put an entirely long amount of time into this game. Although I plan to! This game has so many skills I could not decide on what to upgrade. Which I like about games. Always making me think before I choose something. Great crafting, a lot of that, Exploring is fun. The combat I have never seen before, so when I first saw I was a little nervous, but it is really fun. It is like a combination of Fruit Ninja and Child of Light. Which might sound weird but it works really well. Really cool amazing game. Being $3. Definitely worth it! This is exactly what I have been looking for. Anyone who is looking for an rpg survival game with story and lots of content, You have found it. I know this game just came out, but do you have any ideas for maybe adding DLC into the game? Or just adding more? I know there is a lot now, but I already want more :) 10\/10 from me. Keep it up! EDIT: DEVELOPERS! I FOUND A BUG WHERE SOMETIMES WHEN A BATTLE LOADS IT GOES FOR A SECOND THEN THE BATTLE FREEZES, NOT THE GAME AS I CAN STILL PAUSE THE BATTLE BUT IT DOESNT RESTART IVE LOST LOTS OF PROGRESS PLEASE FIX! :)