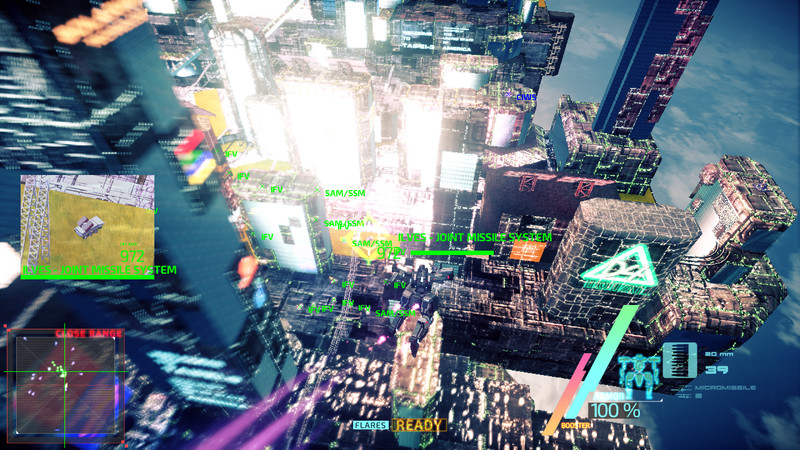 This is a mech game that lets you fly freely in the sky, dodge and intercept incoming missiles with machine guns, and fight armies of hostiles with every kind of modern weapon you can imagine. Battle against numerous powerful colossal opponents with the power to annihilate armies, engage ace Battle Frame pilots, each with their own unique fighting styles and stories. b4d347fde0 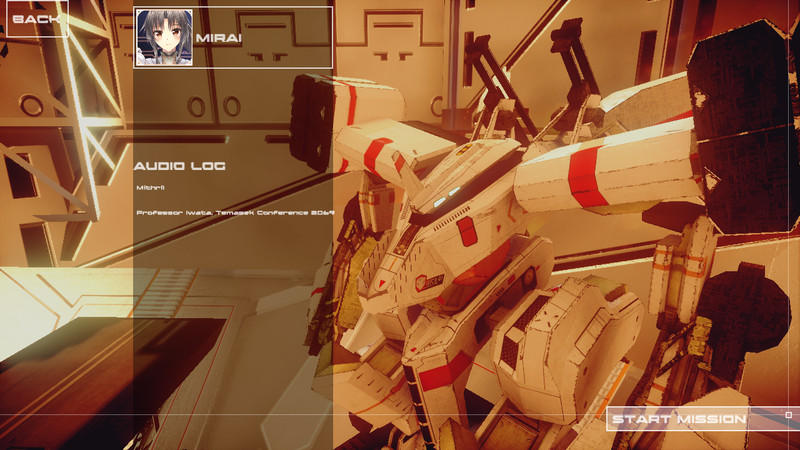 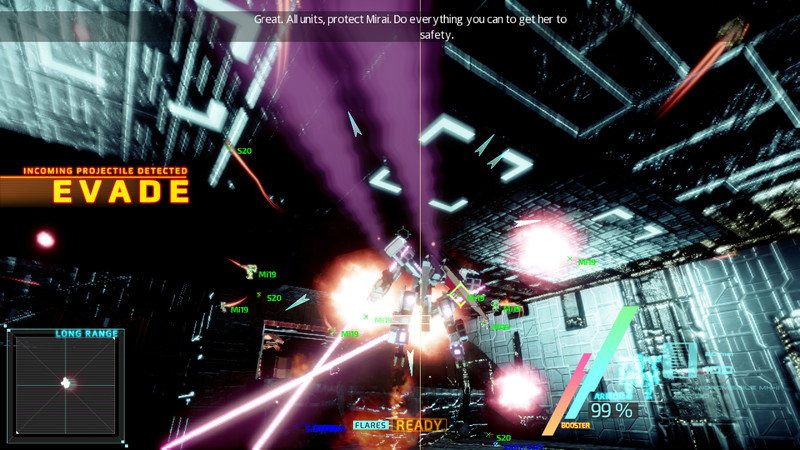 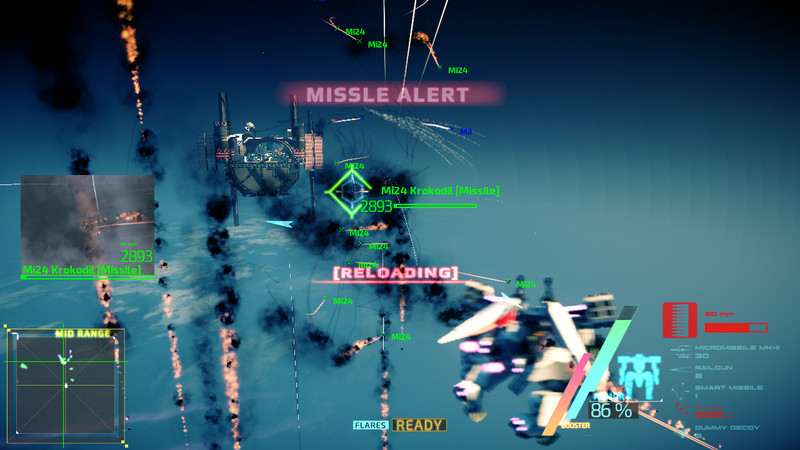 
I'll be quite honest, I had a lot of fun playing this game, originally I thought this was going to be like a Gundam game, but it turned out so much better. The graphics were appealing, and the gameplay was smooth. The Story and voice acting however needed some work or quality of life edits. there were times that the storyline did not transition smoothly, as well as Ingrid (the Mithril commander in the game) and some side characters had some absolutely terrible voice actors that didn't seem to put any emotion into their words.
Other those nit picks I had it during the stage where you fight Yuliana the Battle Frame spams Funnels on an industrial scale and needs to be tuned down a little but not too much that it isnt still difficult (I looked up the strategies used to defeat her and none of them worked I also tried some strats of my own, there were all foiled by those damn Funnels).

I understand this was a kickstarter game however so I'm willing to overlook that.
Overall it was a very enjoyable game, I never felt a thrill like I had with Project Nimbus in quite a long time, The story setting was unique and other then the transitions I really enjoyed it. Overall I'd give Project nimbus a 9.5\/10.
Possibly one of the enjoyable games I've played this year behind Metro: Exodus.

(P.S.)
There is also extra content in the game called survival mode, Im sure most of you know what I mean by that but basically you fight off swarms of Battle Frames, so it isnt just a campaign in the game.. The mech action you were looking for.

Cons:
No customisations. It pains me to not be able to recommend this game. It has gorgeous music, great mecha designs that cleanly combine Eastern and Western characteristics to create something quite original, and a Gundam inspired story with plenty of melodrama involving militant young pacifists fighting in giant Robots, and surprisingly decent voice acting.

However, the gameplay is fundamentally not engaging or enjoyable enough to keep ones interest. The flight controls are intuitive enough, with a good sense of speed and movement, but none of the weapons have any weight or sensible feedback to them, and every enemy is so far away that they look like a tiny spec in typical combat range, and it's obvious that the developers knew this was an issue, as they added a little picture in picture style window to display a live video feed of your current target. You fly around mostly empty airspace, frantically dodge projectiles, blow up countless cannon fodder enemies with little to no visual and audio flourishes necessary to make the action just the slightest bit interesting, rinse and repeat.

I sincerely hope these guys get the opportunity to refine the gameplay and make a worthy sequel someday, especially in a market starved for decent mecha games. You can tell there's a lot of passion here, it sadly just doesn't amount to a particularly engaging end product.

Cons:
No customisations. It's an fallen age for robot\/mecha action game. Bandai is ruining Gundam. FromSoftware becomes SoulSoftware and ditch ArmoredCore, Sega forgets Virtual-On...
But here is a NEW HOPE. They are doing it right mostly. Although you can tell it's not super fancy for mechanic or character design. But the atmosphere is reaching great level and great music helps a lot here.
But I hope you guys can just keep going.

If you like mecha\/robot action game, especially Z.O.E., hesitate no more, buy this without a second thought.
You will be as happy as me.

And please, update more content, NO MATTER IT IS FREE OR PAY DLC, I'm happy to pay for them.
KEEP IT UP GUYS!