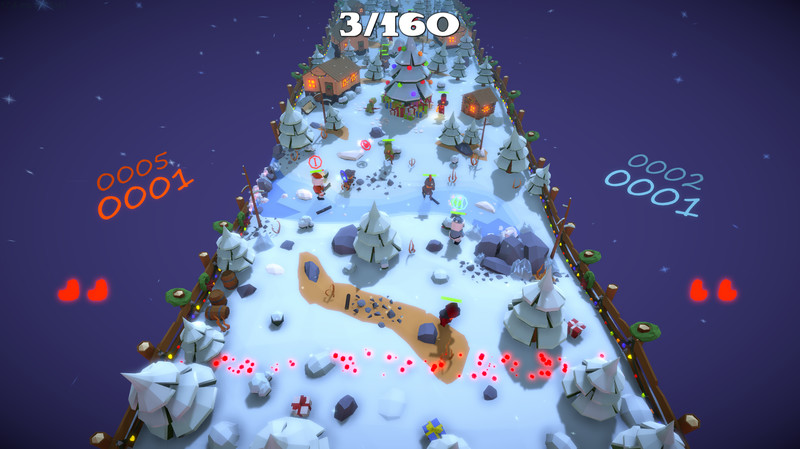 My Super Defender is a fun arcade game in a fantasy New Year's setting for Santa Claus, who will have to save the new year in a small kingdom!
You have to prevent opponents from breaking through the red line and not die on their own. Some opponents attack a player in melee or ranged combat, useful bonuses such as "acceleration", "increase in damage", "treatment" and "restoration of defense" drop out of the killed opponents.

You can play together using the one keyboard: WASD & Arrows. 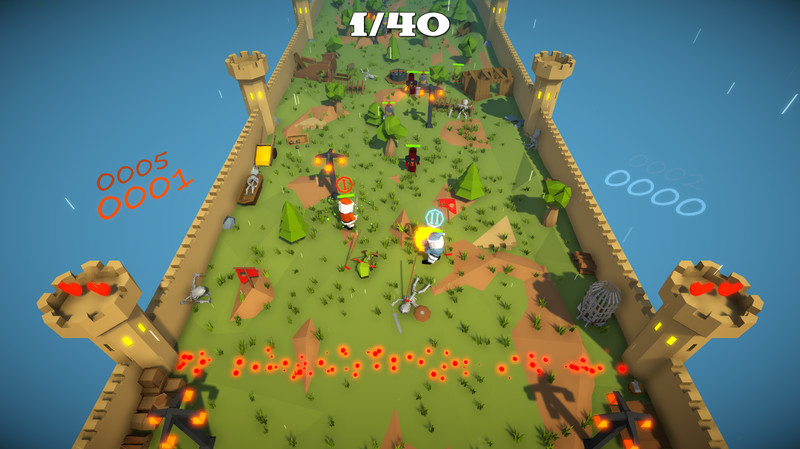 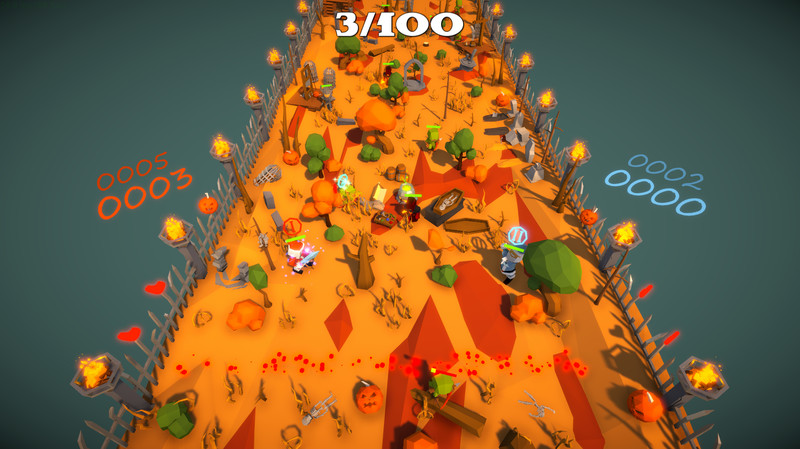 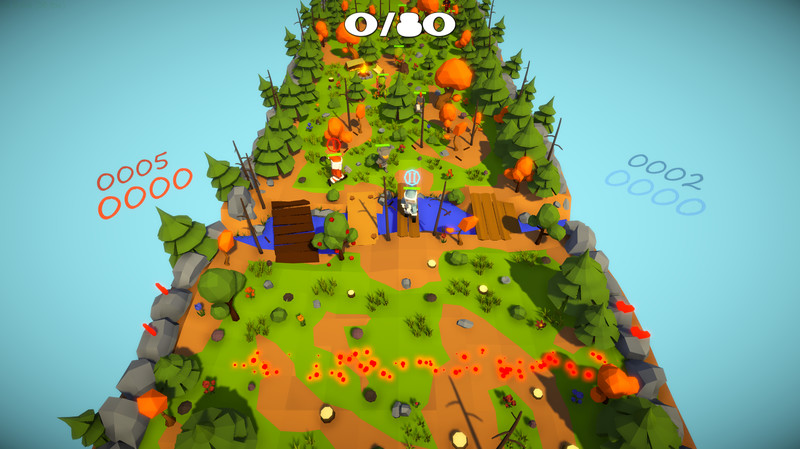 There could be more variation with music and Santa ironically doing a "HO-HO-HO" when killing an enemy, but oh well. That would be quite amusing.

The seasonal change was a good thing. I thought that it was only Santa running around in summer time and was like "wat". But hey, what does it matter? You might be from Australia celebrating Christmas, so who knows.

I do think that there needs to be done more polishing with:
- Fireballs
- Random drops
- Damage system

So the issue I had with this is I only won thanks to random drops. Every time I picked up fireballs I couldn't kill a melee enemy because they were just too tanky to it. And each time it happened that only fireballs dropped (!!!) I either just died or lost to all those enemies crossing the line. It was extremely frustrating.

The random drops should be reworked in my opinion. Having it so when you kill lots of enemies on low hp but get only hearts or fireballs ensures your loss. It should adapt to what the player currently has lacking. If he lacks health, there should be a much greater chance to drop a health kit. If the player has many enemies in the zone running around he gets the speed boost and damage boost. If there are barely any enemies around the player gets fireballs.

The damage system is an issue when it comes to fire balls and those melee enemies. They are just too tanky and it gets impossible to kill them if they are already crossing the line. Besides, some of those enemies become so fast, you just can't catch up to them. At least reduce their movement speed hard enough so you at least get a chance.