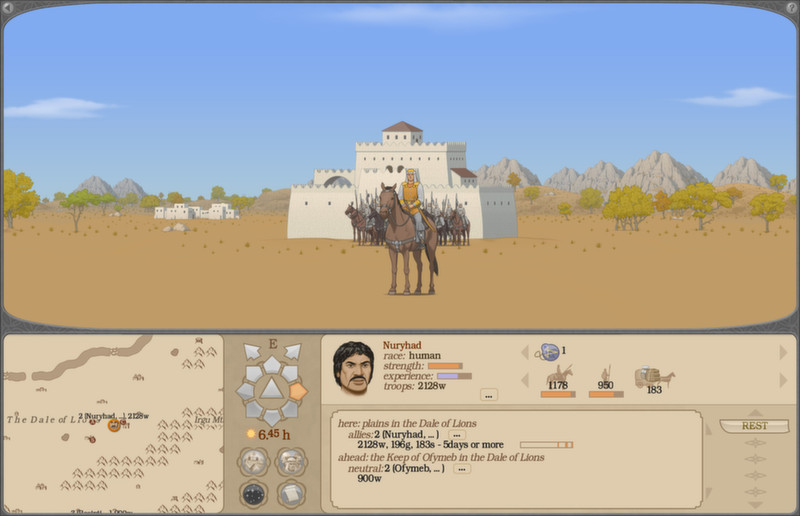 Legions of Ashworld is a turn-based war-game, which brings a sense of adventure to strategic war-gaming with its first-person view of an open world environment. The game is set in a ancient fantasy world of kings, wizards and fearsome creatures. When a powerful empire invades the lands governed by humans all the realms are plunged into a great conflict. It is the player's task to organise the opposition to the invading forces, uniting the kingdoms into an alliance and ultimately in taking the war back to the invaders.

As the various characters encountered across Ashworld are recruited to the player's cause, the player can then move them around the lands, having them performing a variety of activities, such as hiring mercenaries, buying goods and provisions, and attacking hostile forces. The lands of Ashworld contain many places of interest - especially noteworthy are various temples, from those occupied by servants of wizards' orders which provide magic services, to ancient abandoned ruins where valuable magic items can be found. Outside the territories where humans reside other races live who may become important allies if persuaded to join the war.


Special notes
Legions of Ashworld is a hard game, suitable for players wanting something different with a lot of challenge. Those who are not ready for the defeat should stay away. 7aa9394dea 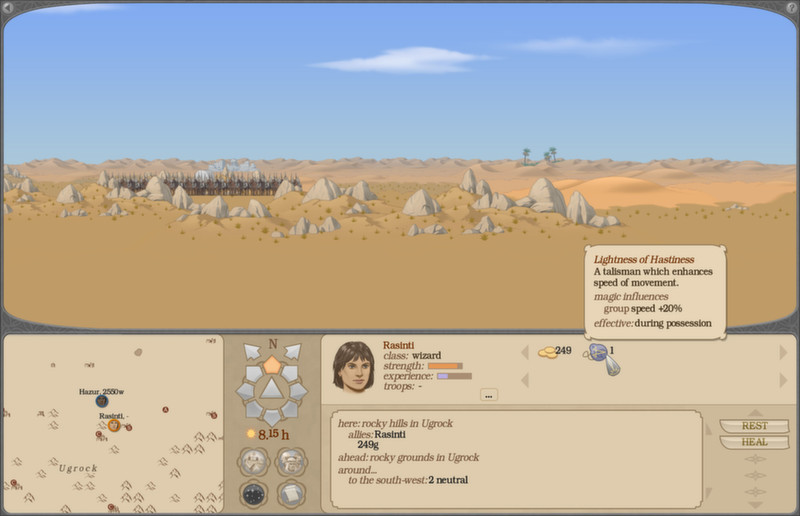 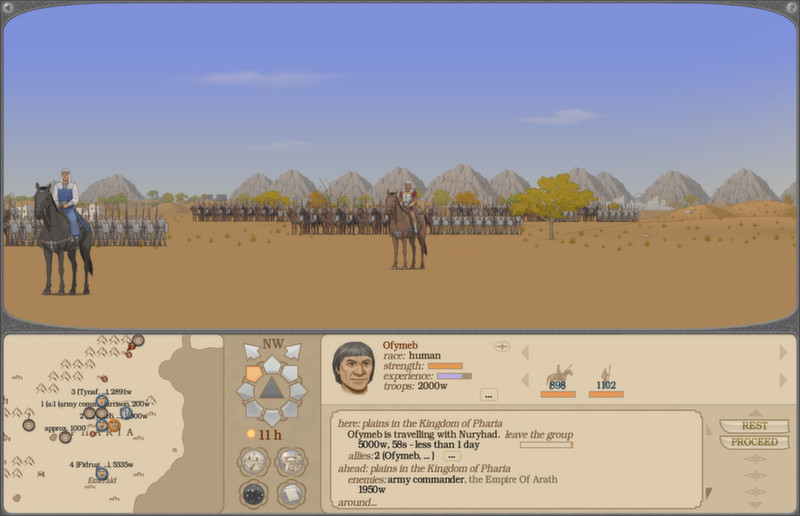 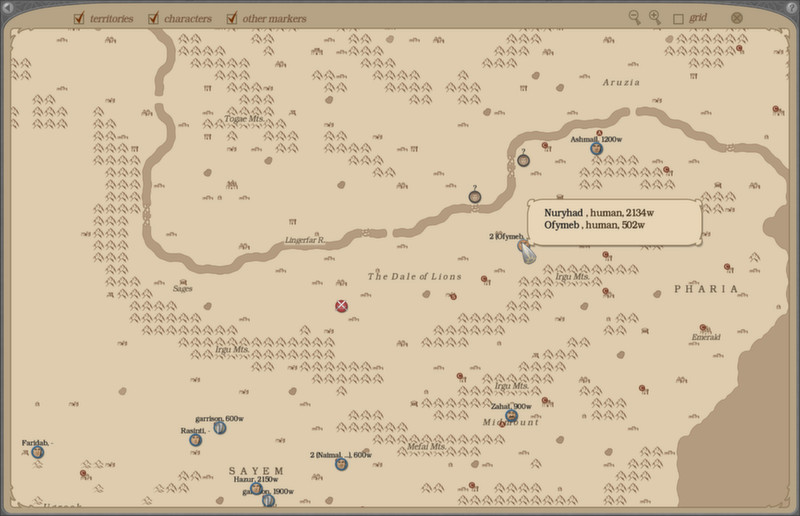 Excellent strategy game with rpg and tactical elements in it. It is a very hard and challenging game. Think about USSR at -41 when Germany assaulted it. Soviets struggled in defensive war at start, until tides turned. Thats what is going on here as well.

At start your mission is unity "allies" under the same flag. While doing that, you need to defend land against hostitle and superior force. Slowly you gain power by recruiting more cities under your control and winning battles (hopefully). The game has good re-playability possibilities as there are different ways to achieve these things. For example, if you recruit a powerful king on your side, it will end up to a side quest. Which takes your attention elsewhere, while you are already busy by defending your territory. You also have few wizards under your control. They are good in battle, but can also be used in quests, hunting artifacts and treasures all over the map!

A simple and quite good made UI may look strange, but it offers you just what you need to enjoy the game.

Well worth 3.74e (holiday sale)!. I'm on the fence about whether or not I "recommend" this game -- I'm putting it as yes, because I did enjoy my time with it. However, I don't think it's a game for mass audiences.

The key aspect of LoA is that it is a STRATEGY game in the truest sense. Not strategy a la real-time-strategy games that in reality emphasize tactics over strategy, this game is about coming up with a grand overarching plan, sticking to it when it's working, modifying it when it's not, and coming up with new ones when your old plan gets blown out of the water.

Combat is very simple: Two armies meet, time passes, and people die. The victor is determined purely through strategic-level elements: How many troops are on each side of the field, how rested those troops are, how good those troops are, and what magic influences the field. I appreciate the change of pace.

One reason people might want to not buy LoA is that there's only one real campaign right now (plus a tiny tutorial campaign which doesn't count) and it doesn't seem like there's much replay value after you beat that campaign, and once you understand everything the campaign's not that difficult. I beat it on my second or third "real" try (not counting early plays where I didn't know what was going on, some experimental plays where I was intentionally doing "stupid" things in order to learn new tricks, etc) on the medium difficulty.. A very confusing game.... the menus are confusing ... the world is so much empty desert , I have no idea where to go even after the tutorial.... There are a few elements to this game that could have been done better- more characterization and new scenarios\/greater re-playability, and if so would have really launched it into the territory of being one of the greats. Still a very solid choice, and I'm excited to see more games like this or even some custom maps.

8\/10 so close to amazing, but a great case study nonetheless. I like this game. I have not played very much of it, but it is a decent very old school wargame (I'm thinking of Warlords on the Commodore PET). Logistics, supply, exploration and army building are the key components here. I enjoy recruiting armies to my cause, then being able to control them. I like building up my armies, searching for magic items and beasties to supplement my army.

I wish the combat had at least some tactical components, but it is what it is. It's about positioning your armies, taking out the enemy armies when you have the chance, and building experience to take on stronger armies.

I have just barely gotten into the game, but I will be spending some time trying to beat this game. Unfortunately, and this is a HUGE disappointment, there is only one campaign. Once you beat it, that's it. I guess you can play again on the harder difficulty level.

The developer needs to come out with more campaigns. Hopefully this game will do well enough in the marketplace to let him\/her support this game for a while.

I recommend this game.