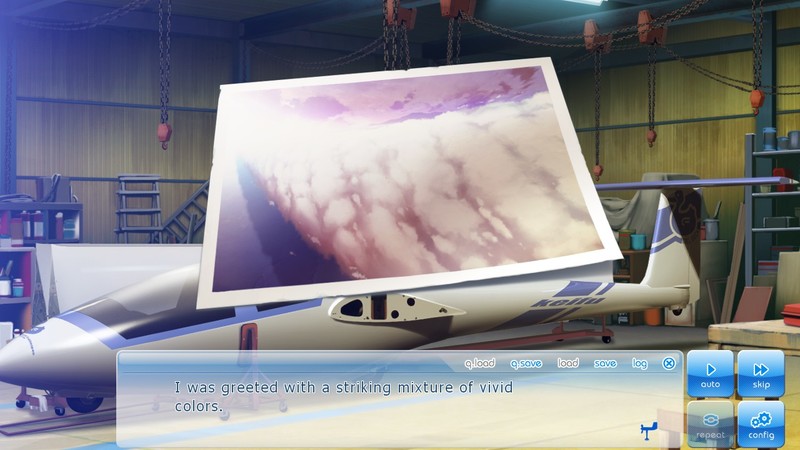 All characters appearing in this game are over 18 years old.

If My Heart Had Wings -Flight Diary- - New Wings: Akari is a special route which features Akari.

Set after the events of If My Heart Had Wings, New Wings: Akari explores the challenges the Soaring Club faced when they reapply to be recognized as a club again after a year of hard work. Akari, who was doubtful and skeptical about why they were all so passionate about the skies finds herself curious about their activities. She witnessed each of their struggles, and is mystified about how the continue forwards. After Aoi offers to give her a tour of the club's new base, Akari begins to see the passion they hold, and slowly admits to the developing feelings she holds for Aoi.

A thrilling and emotional journey to the sky is about to take flight again. b4d347fde0 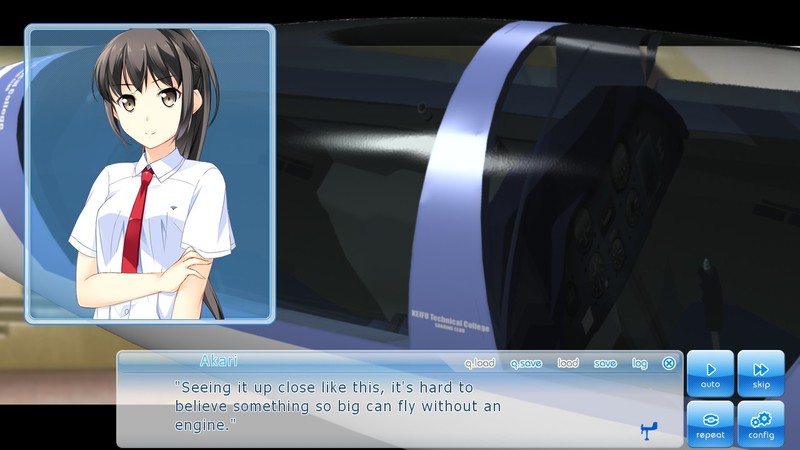 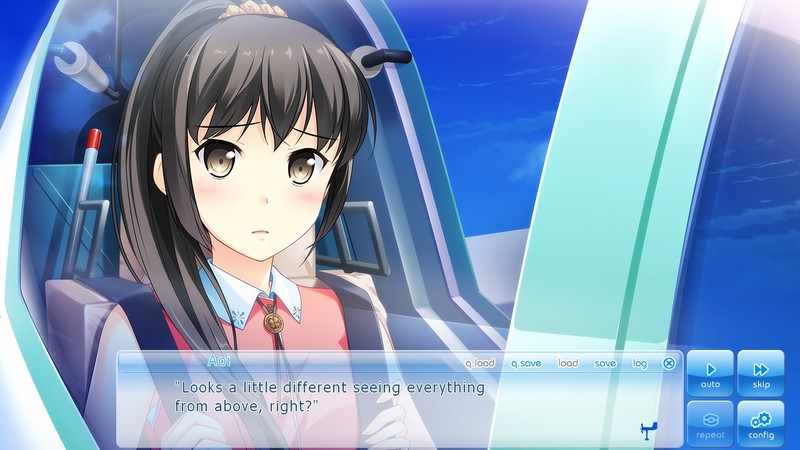 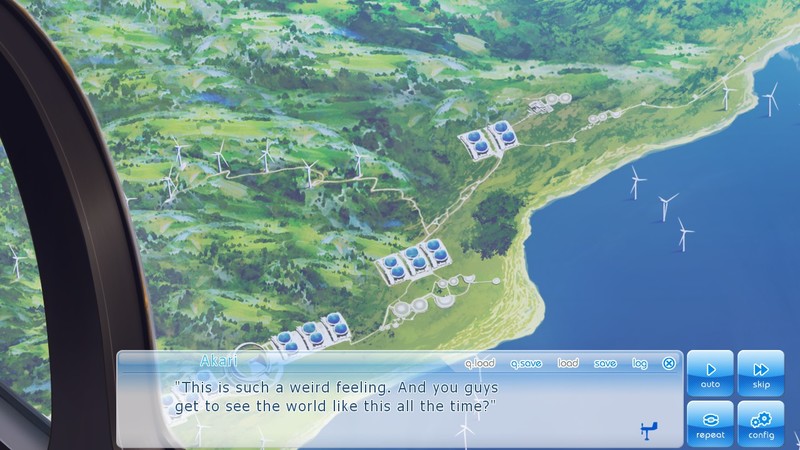 I am very glad that we finally got Akari's route!
Seeing the earnest Akari acting all bashful and flustered is just too adorable.
I think that her route is the second best, right after Kanako's

- Kanako has also some screentime and makes the route even better
. Since this route is DLC I'll be tackling it separately from the main review <\/a>.
This route is another one of middling quality, comparative to Kanako's route in more ways than one. Akari is a character that is mentioned in passing in the original story, and this route does an excellent job fleshing out her character, giving her the trappings of a secretly childish straight-laced student. If you are familiar with the original game think Amane's route with a bit less of the over the top "too stupid to live" aspects. The route itself is heavily dependent on playing the original If My Heart Had Wings for the story to get across, and seems more like a removed route from that game, than a disconnected route like the rest of those in the base Flight Diary.
Briefly on censorship, this one is similarly censored, with awkward cutaways at moments that were clearly H-Scenes in the original release, but it is not egregious.
Overall the route is cute, and adds another narrative layer to an already great story.
So, is this route worth picking up? Once again, just like the entir...