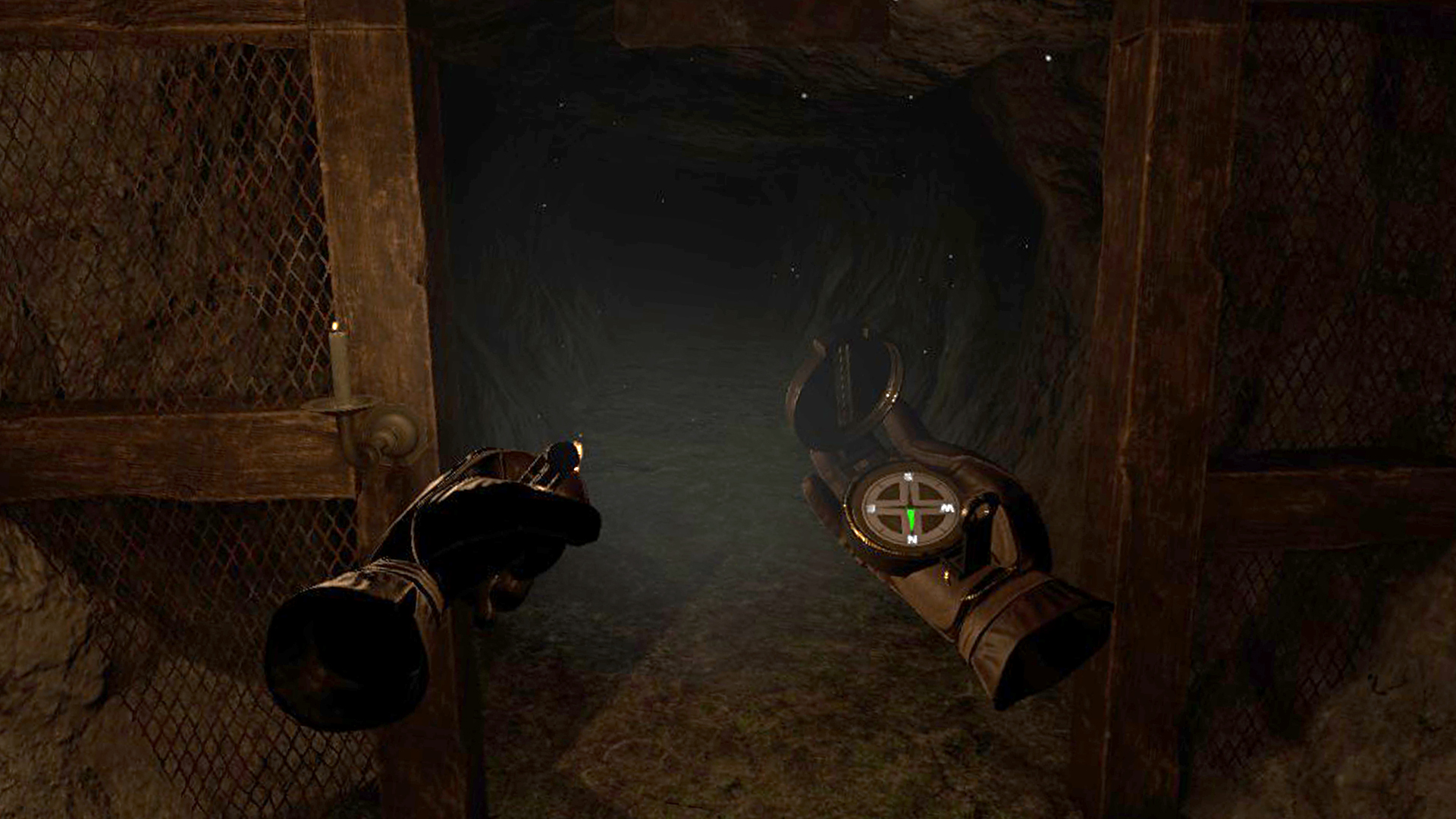 CHAPTER 1 OF A DELVE INTO LOST SECRETS


It is 1994. The Soviet Union has collapsed and from its buried archives, two researchers have discovered documents alluding to a top-secret military operation deep in Siberia. Journeying to the site themselves, the researchers found an abandoned outpost sitting on top of an old mine. While one of the two delved into the documents and maps in a topside office, the other headed inside the mine... which collapsed, sealing them inside. Now, with only a pick and a radio contact to their colleague on the surface, the researcher has only one goal: Find a way back to freedom.


Co-op with the screen and VR-headset on one computer! The VR player explores the mines while the PC player guides them with the help from maps and documentation!


Explore the old mines using a variety of different VR controls and witness the dilapidation and mystery of the mine.


Guide the VR player towards freedom and discover the fate of the Soviet expedition from abandoned documents.


Icesolation offers an authentic experience of being lost in an underground cave. Expect no handholding. 7ad7b8b382 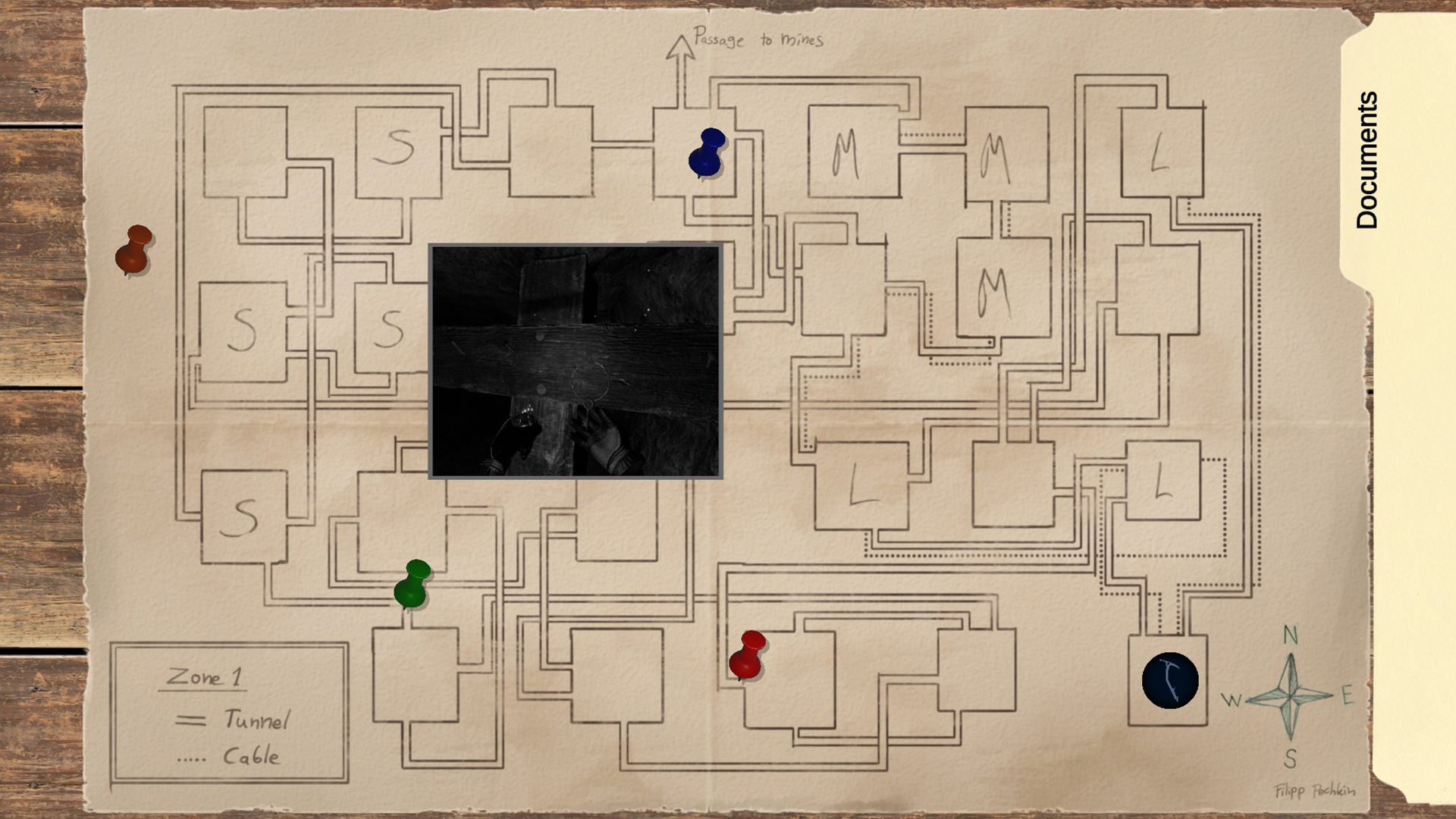 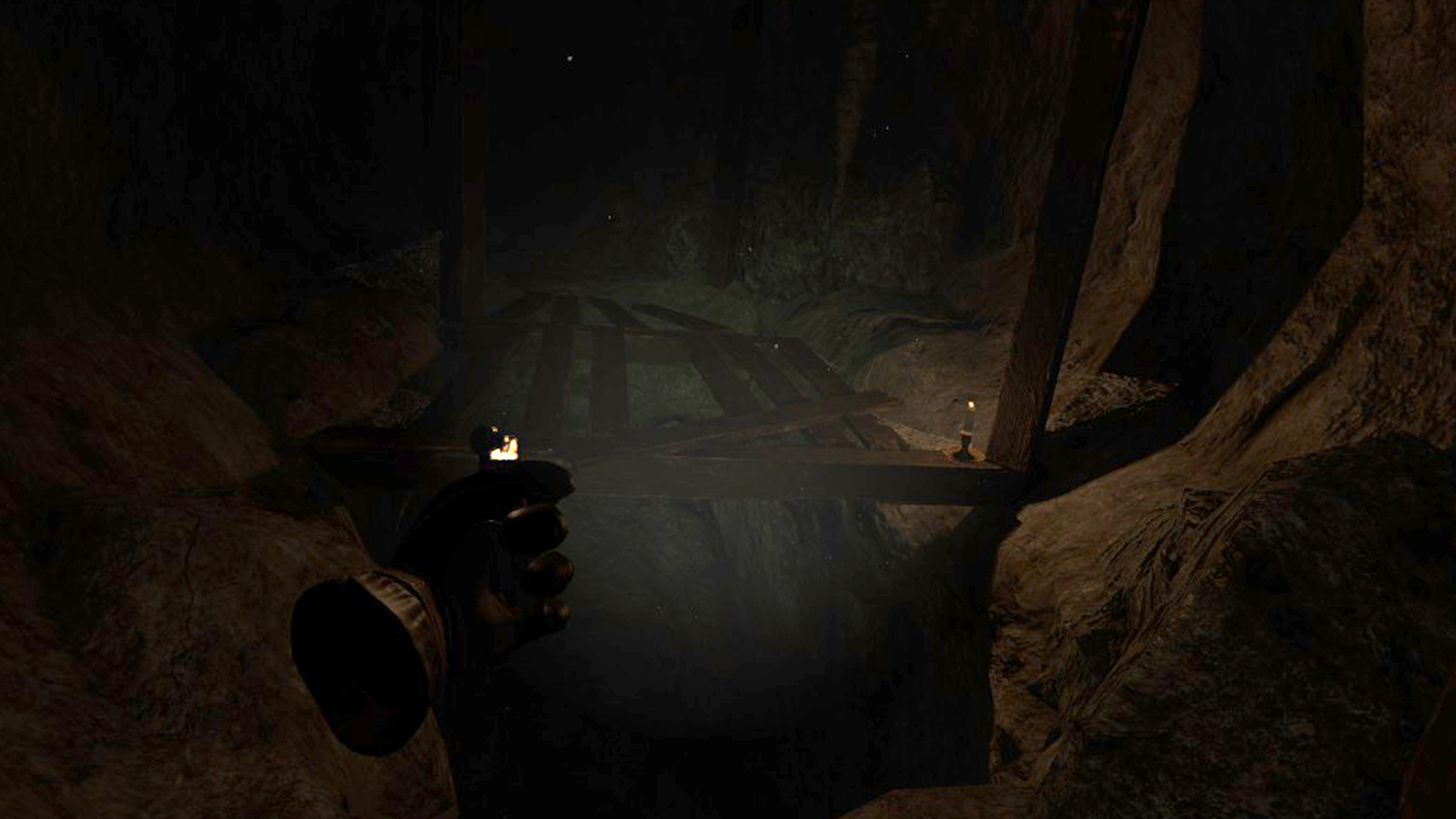 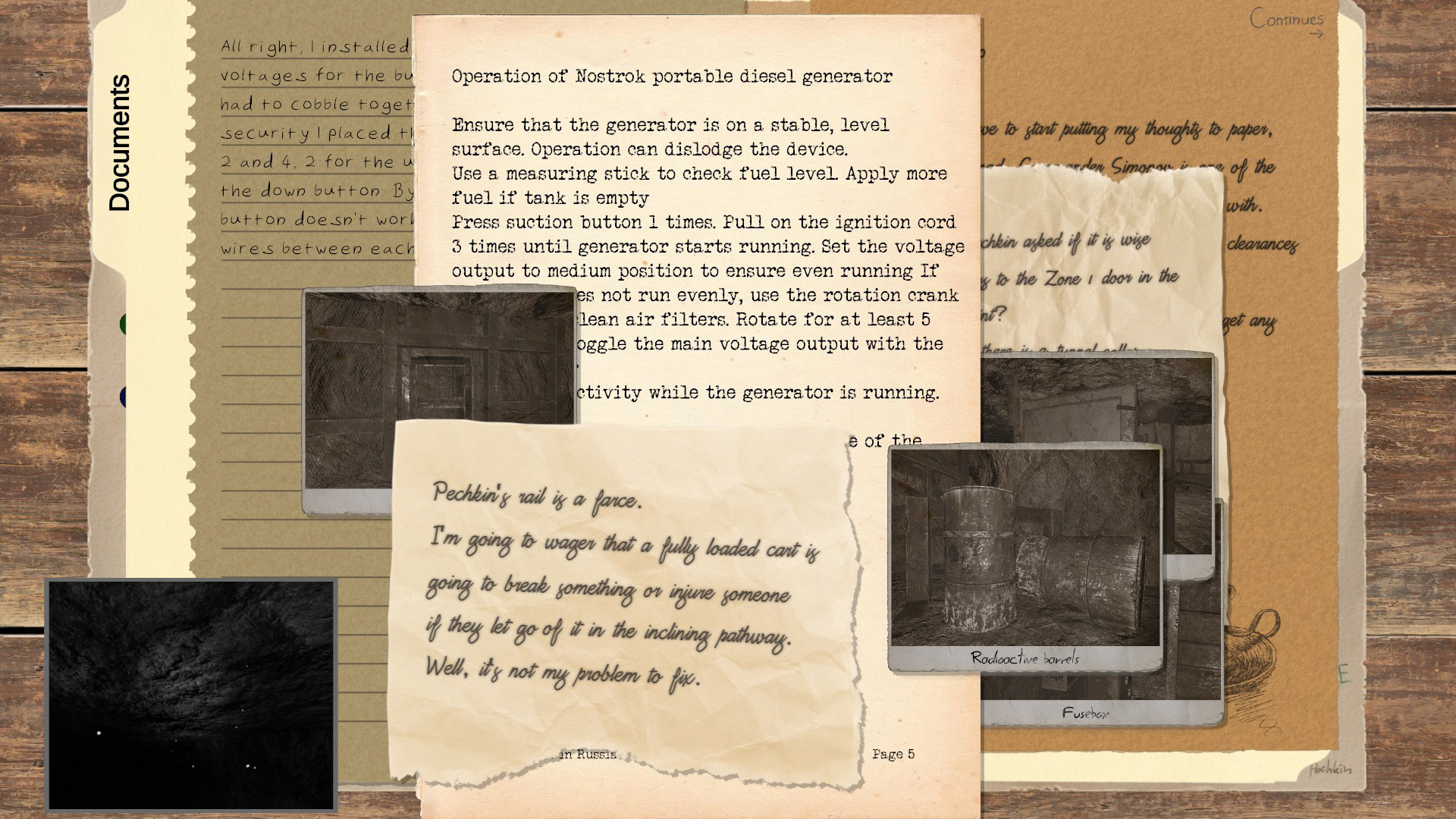 Icesolation should be one of my favorite games. I love the assymetrical nature of VR multiplayer, and having a friend help you escape a cave sounds awesome.
But it's dull. The PC person is basically an instruction manual and the person in the cave is just wandering around similar looking rooms while dealing with clunky mechanics. There is potential here, but it's not there yet.. Once I was almost past all the glitch it ended with to be continued, Wasn't what I expected when I bought this (as the previous review also mentioned). Looked like it could be a fun game, but wont be continuing with it.. Do not recommend, very buggy.

PC player has to read through almost essays worthy of paperwork, not very fun for them.
VR player is walking in a Cave that has loading screens connecting to other caves, almost like a maze but with nothing in it.
There are objects you can pick up but they do nothing seemingly, hard to tell what is a prop and what is an in-game item.

Managed to walk up some rocks and clip through the ceiling and off of the map. It was by this point me and my friend gave up and refunded.

Very rushed and unpolished, cool idea but terrible execution.. The game is glitchy, with items falling through tables and such, but it's a minor complaint and the limited inventory system works well enough for what it is. There really isn't much of a puzzle system aside from the second player helping you navigate through the poorly-defined map system. (That second player, by the way, should have a book handy because aside from telling you what directions you can or should go they have very little to do.)

The biggest issue with this is that if you manage to get through the level and reach the elevator to level 2, the game simply ends with a "To be continued" message, which was never mentioned in the description or store page. If this is episodic or will continue in DLC, that should have been mentioned before I bought what I thought was a complete game.