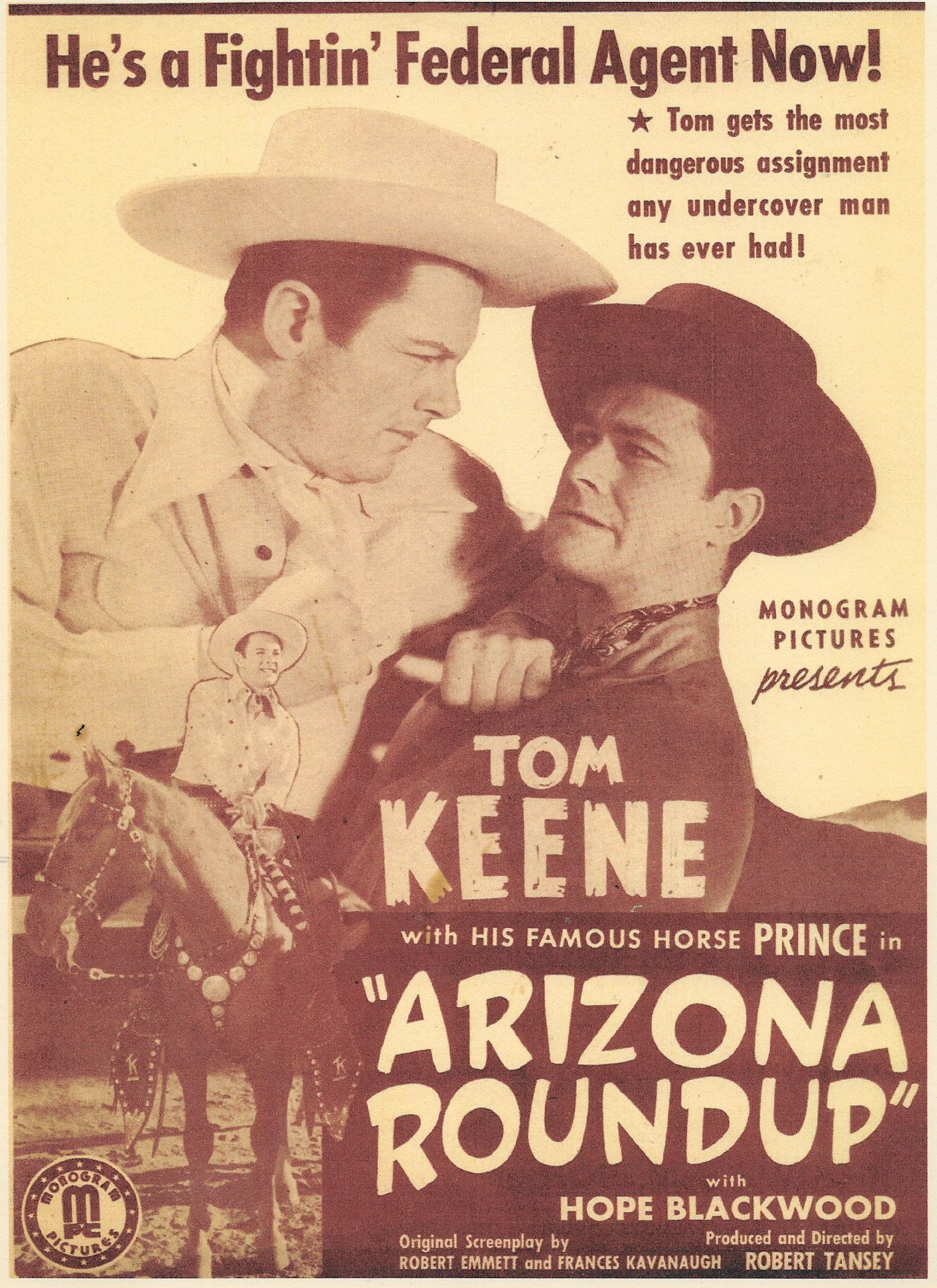 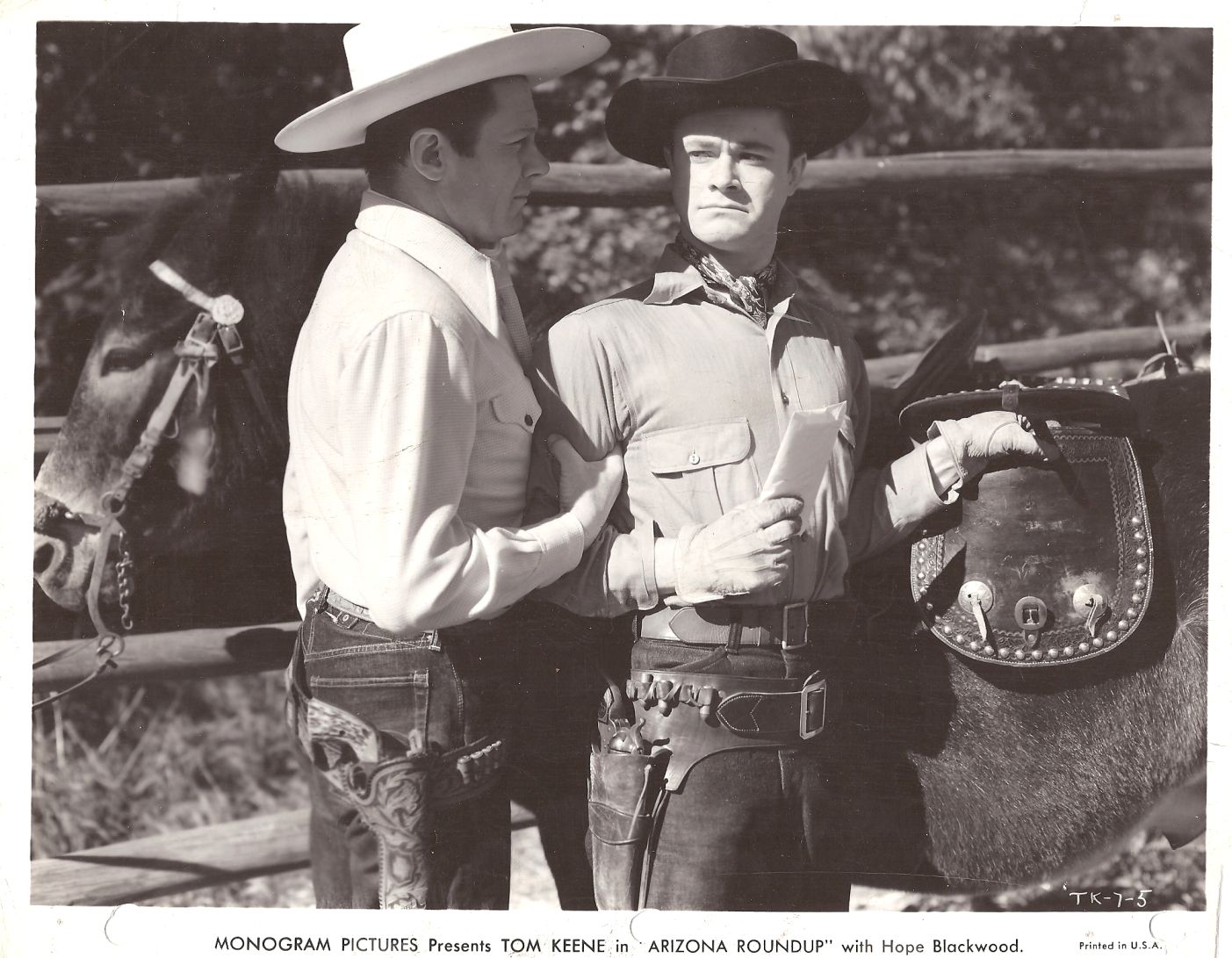 Tom Kenyon and his sidekick Pierre La Farge are hired by rancher Mike O'Day who, with his daughters Toni and Sugar, provides wild horses for the government remount station. Ed Spencer, owner of the railroad spur through the town, and Ted Greenway, rancher and owner of the right-of-way which provides the only other route to the station, form a combine through which they hope to freeze the other ranchers out of their holdings by charging exorbitant prices to the ranchers to get their horses or cattle shipped. At a meeting of the ranchers, Tom discloses that he is a government man and has a plan to beat the scheme since they can't afford the railroad fees nor the water cost if they use he trail. Tom will buy the stock as a government agent since there is a clause that states that animals bought for government use are allowed water rights on anyone's property while traveling the trail they have to use. Spencer and Greenway are not overly thrilled with this news so they go to Plan B, which is to just steal the stock outright.
Tom Keene had looks and presence and probably could and should have been a big star. I need to do the research to learn why.

He was athletic enough, too, but obviously this movie was made without the stunt expertise of Yakima Canutt or any of the pros who knew how to stage a fight.

Keene blocks with his right and slugs with his left, and it looks rather odd.

There is a good plot line but it gets dragged out by far too many running inserts that are far too long.

And the would-be "comedy" bits further damage the film.

I saw it online, at YouTube, where it's credited to westernsontheweb.com, and where I plan to look for more movies. One complaint: It is awfully dark, though I suppose it could be my computer's fault. (But I don't think it is.)

And one more complaint: There was a (censored) commercial in the middle!

As another reviewer pointed out, the actual title is "Arizona Round-Up" and it is wrong at both IMDb.com and YouTube.com. I don't understand why. (And I will try to repair it at IMDb.com.)

All in all, it's worth watching.

P.S. Added 20 November 2015. Please notice the great people at IMDb DID make the change in the title. They are wonderful, and IMDb is my favorite site. I had some trouble finding this one on IMDb. I eventually got here by searching for Tom Keene. The correct title of the movie is "Arizona Round-Up", not "Arizona Roundup"! Anyway, it's a well below average Monogram western. Admittedly, on the credit side, there's a fairly exciting race sequence, and villain Greenway does a delightfully theatrical fall in the climax. And Mr. Sanucci's music direction is so pedestrian, it comes close to agreeable entertainment. On the other hand, the script is the usual juvenile melange of tired jokes and well-worn clichés, direction and photography are indifferent, and acting is substandard. It needs a strong stomach or a weak mind to endure much of Mr. Yaconelli or Miss Dawn!