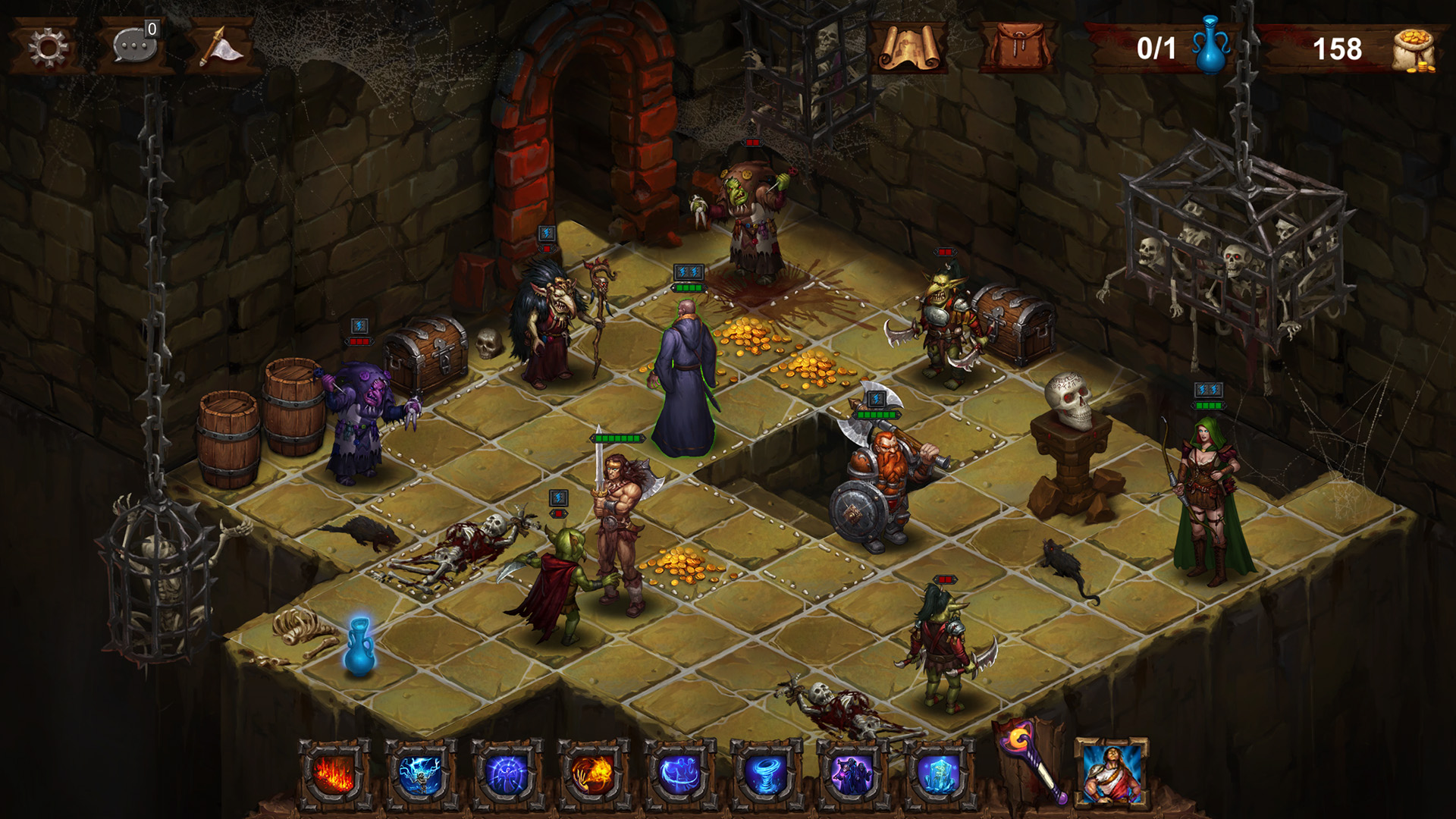 Dark Quest 2 is a turn based RPG inspired by legendary board game Hero Quest. The game features a party based system where you control a group of heroes, an isometric hand-drawn art style, dice based mechanics and much more.

Each map is designed to take you through an adventure that will test your party's strength, courage and sanity as you go deeper and deeper into the castle in search for the chambers of the evil sorcerer.


Games/Board games that inspired us: 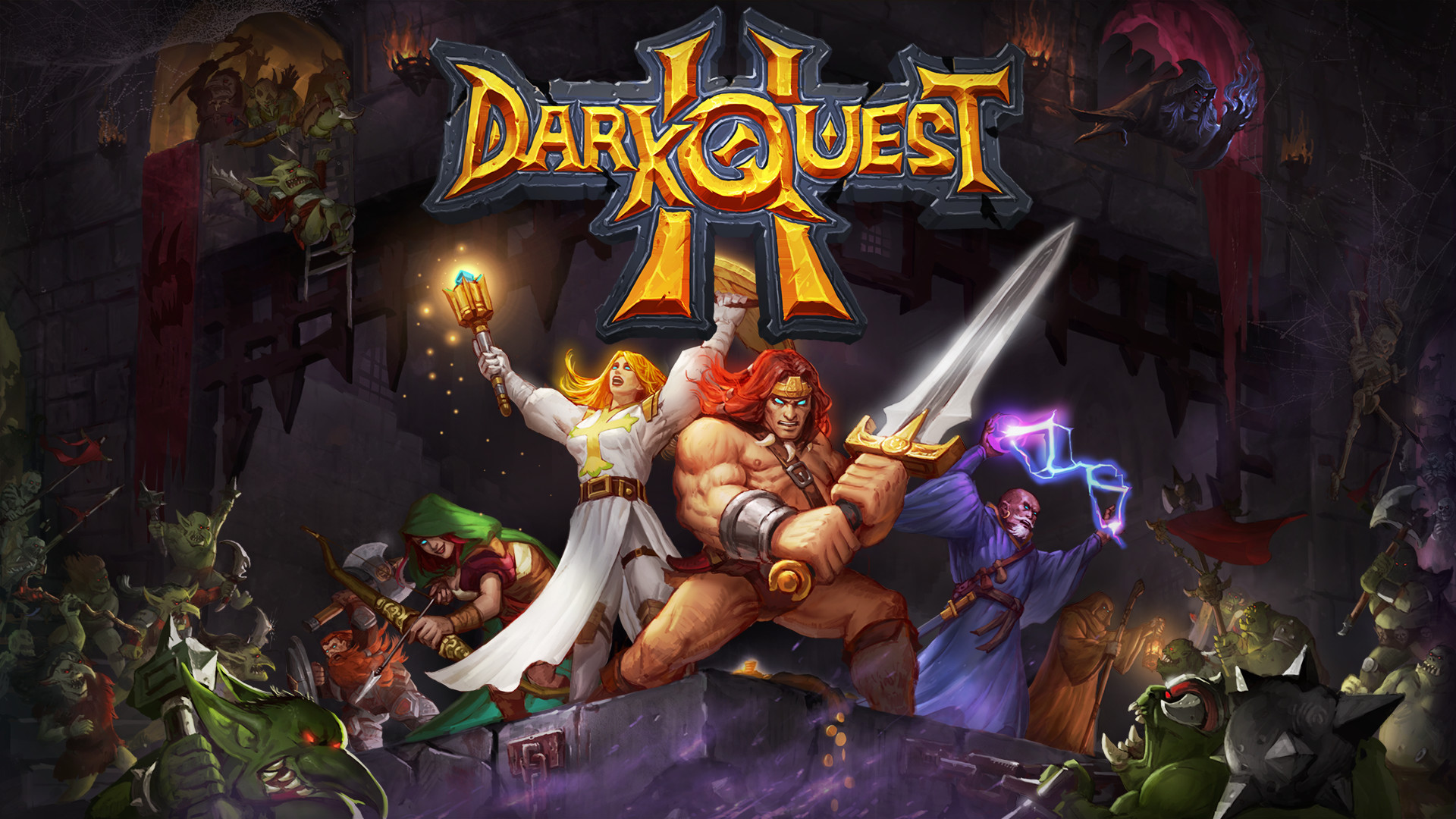 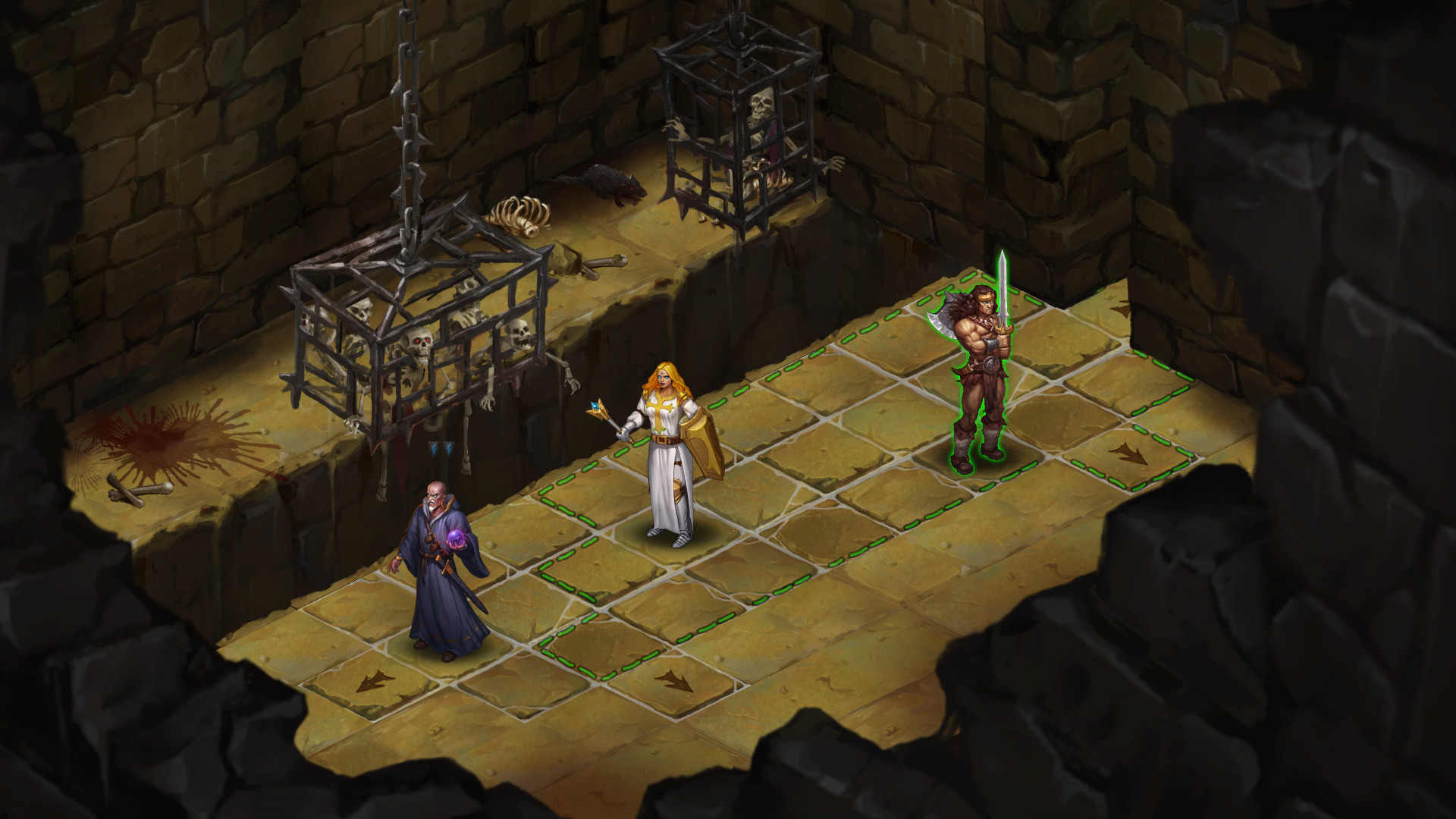 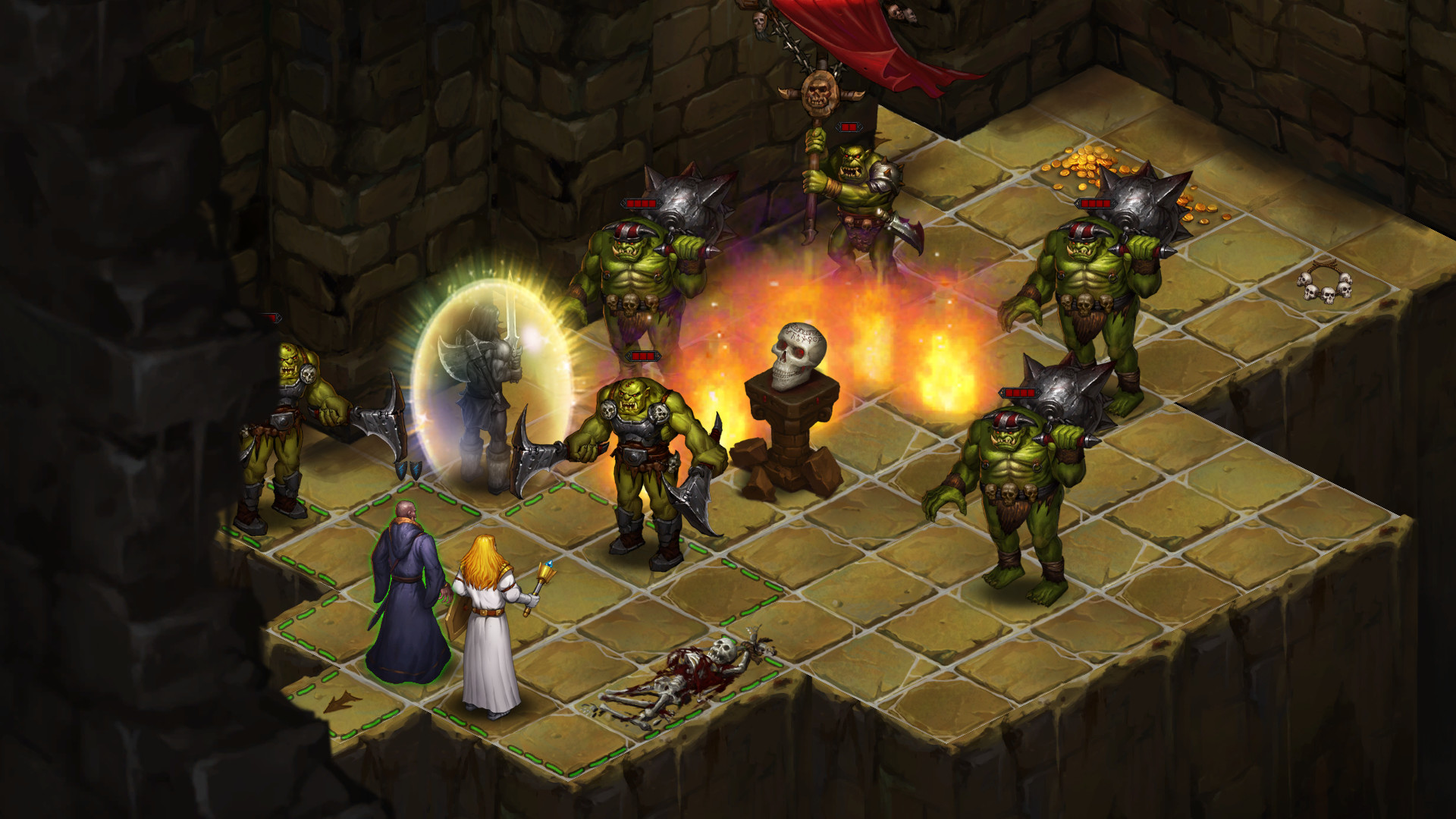 Cons: Clicking on tiles is somewhat difficult on some battles, repetitive music, little variety of itens.

If this game had deeper RPG aspects like hero levels, more equipment slots, more named dungeons with procedurally generated maps (and bosses that droped loot) and equipment diversity it would be perfect.. I only wish there were more!
Best co-op my group has had in a while. A great "little" game. Not without its shortcomings but I love the premise of it & am thoroughly enjoying the experience, so I recommend.
For the price I think it's really good value too. I got it on 50% but having completed my first play-through, I can comfortably say it's well worth the full price.

As far as replay value's concerned, the game is limited by the amount of content in it but there are many ways to play and tons of opportunity to experiment with different strategies & styles. I for one could play DQ2 many times through and always find a new way of playing.
The content itself is nicely paced though - it doesn't all appear at once - new monsters & mechanics are revealed throughout the whole campaign, which is really nice. Seems like in almost every dungeon the game introduces something new & fun. I particularly like the huge fat Orc who takes up 2 tiles!

The main campaign is rather short, even if you drag it out by playing every dungeon multiple times & grinding to max out skills / abilities before moving on. Would've liked to see multiple campaigns included or downloadable as official DLC.
Again though, there are many paths through the campaign, so it's by no means linear and does have replay value. Some of the dungeons can be skipped entirely if you find one particularly frustrating, so there's nearly always a way to progress.
The dungeons also "level up" each time you complete them, so there's always a tougher challenge to be had, even when all your characters are maxed out.
The inevitable result of this is of course that you can replay a dungeon so many times in one play-through that it'll eventually level up to a point where it's impossible to beat, even with all characters maxed out and all the luck in the world on your side.

The one small gripe I have with the campaign is that there are no dungeons in which you get to use all 6 characters at once. Would've really loved to see just how much damage all 6 could do in one place.

In terms of the characters themselves, it's quite possible to play the entire campaign with only the magic users. There are a few dungeons which require a trap specialist or tank (Dwarf) and a few where the the Barbarian's multiple attacks are useful - but I can find no specialist purpose at all for the Archer. She's pretty much redundant to the magic users for the whole game, which feels like a missed opportunity.

As saving grace for the short campaign, the game features a built-in map editor, so you can create your own dungeons / campaigns - or download them from the workshop.

The developer appears to be honest & decent and seems to value the player base highly, which for me is half of what makes them worth supporting.

The game itself is what I'd describe as a "casual" version of Hero Quest.
The stylisation and drag-n-drop mouse-centric interface feels like it was built for mobile / touchscreen - almost like the game wanted to be much more than the budget would allow but didn't dare to aim too high in case it failed.

The music & art is quite beautiful and really fitting to the genre; and the graphics look great even on my 43" widescreen
Gameplay flows at a relaxed but progressive pace and is mostly very intuitive, though I might've made different choices for some of the UI elements - replacing certain drag-n-drop actions with mouse clicks or context menus.

For me, the only thing really holding the game back is the lack of mechanical depth. There are a few important features missing that could've turned DQ2 from a "casual game with potential" into a fully-fledged RPG that not only takes inspiration from games like Hero Quest but expands & improves on the core concepts.
Mechanically, my only dislike is with the fact that you can't split up the characters to explore multiple rooms at the same time. They all have to go to the same room. It fits with the small map sizes but removes from the tactical decision making & freedom of exploration I'd expect in an RPG.

To be honest, I went in expecting a "Hero Quest 2.0" with more / better mechanics & features.
While DQ2 certainly looks and feels the part (and is the perfect foundation for the game I was expecting), it actually plays more like "Hero Quest Lite"
This isn't a bad thing by any means. The game is still great fun and I can see myself enjoying many playthroughs of it.

I will however be looking forward to DQ3 in the hope that it can be the "big game" that DQ2 didn't quite grow up to be.

If you're reading this Brain Seal... you've nailed the look & feel perfectly. If you were to take what's here, iron out the wrinkles in the UI, implement all those missing mechanics and expand / improve the rule book then you could package that as DQ3 and I for one would buy it any day!
I'd buy DLC for it too... all the DLC you could publish... then I'd ask for more DLC!. My review of "Dark Quest 2."

https://youtu.be/YbMQHSWmW3g. Overall: fairly simple, plenty of fun choices and cool moments when your tactical use of skills pays off.

In Dark Quest 2 you take a party of heroes through a series of dungeons, each made up of a series of rooms, and slaughter lots of nasty monsters in turn-based combat. There are a nice variety of encounters, twice as many heroes available as you can generally take into a dungeon so you can choose your party composition, and a bunch of items and potions to customise your heroes for different strategies. Each hero also has a selection of useful skills learned using a shared resource for additional choice. Shoutout to my Barbarian who failed his 80% courage test every single time. There were a few minor annoyances\/bugs, but nothing serious enough (on Normal difficulty anyway) to stop me recommending the game.. 7/10
Very simple but fun. 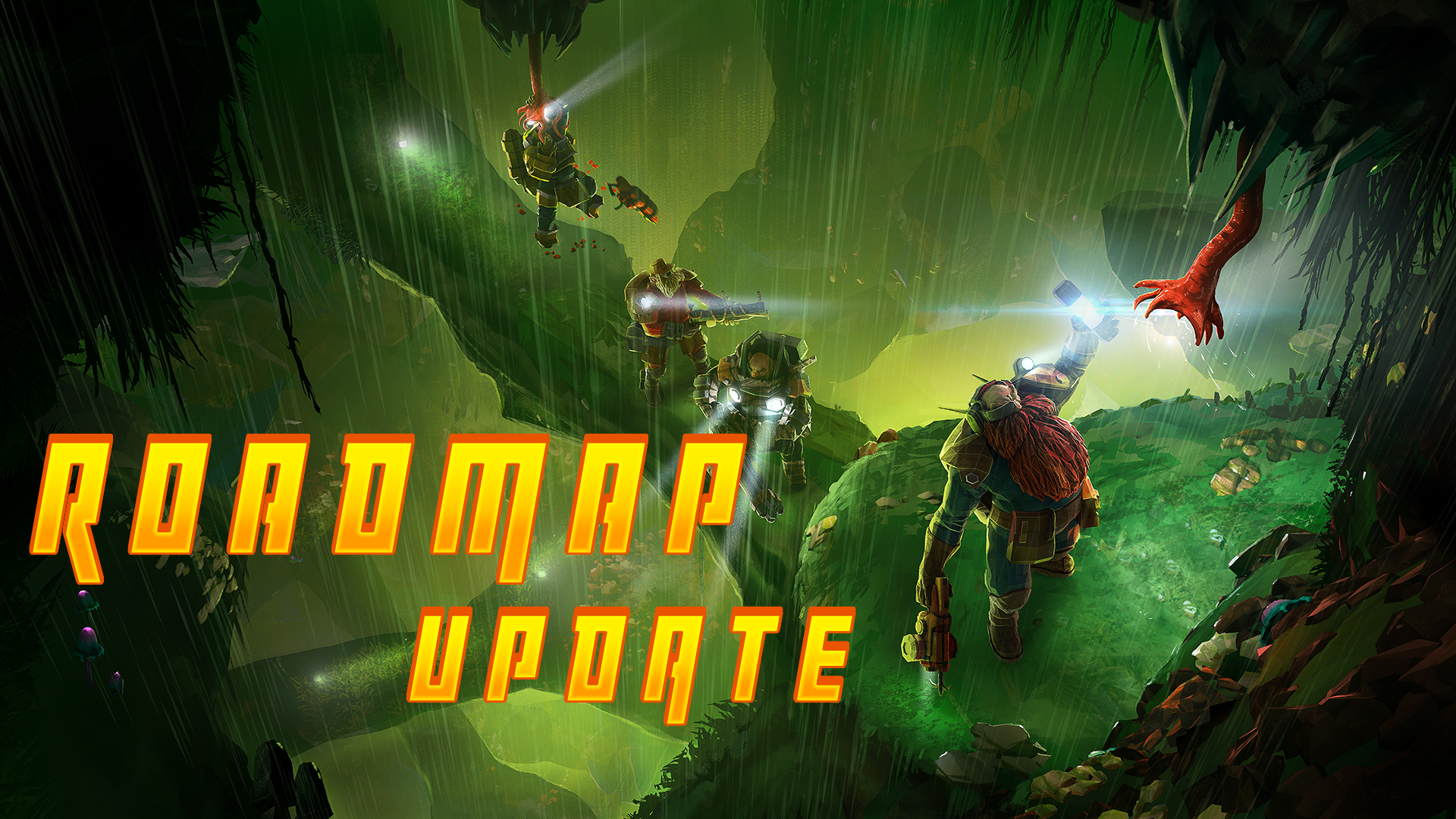 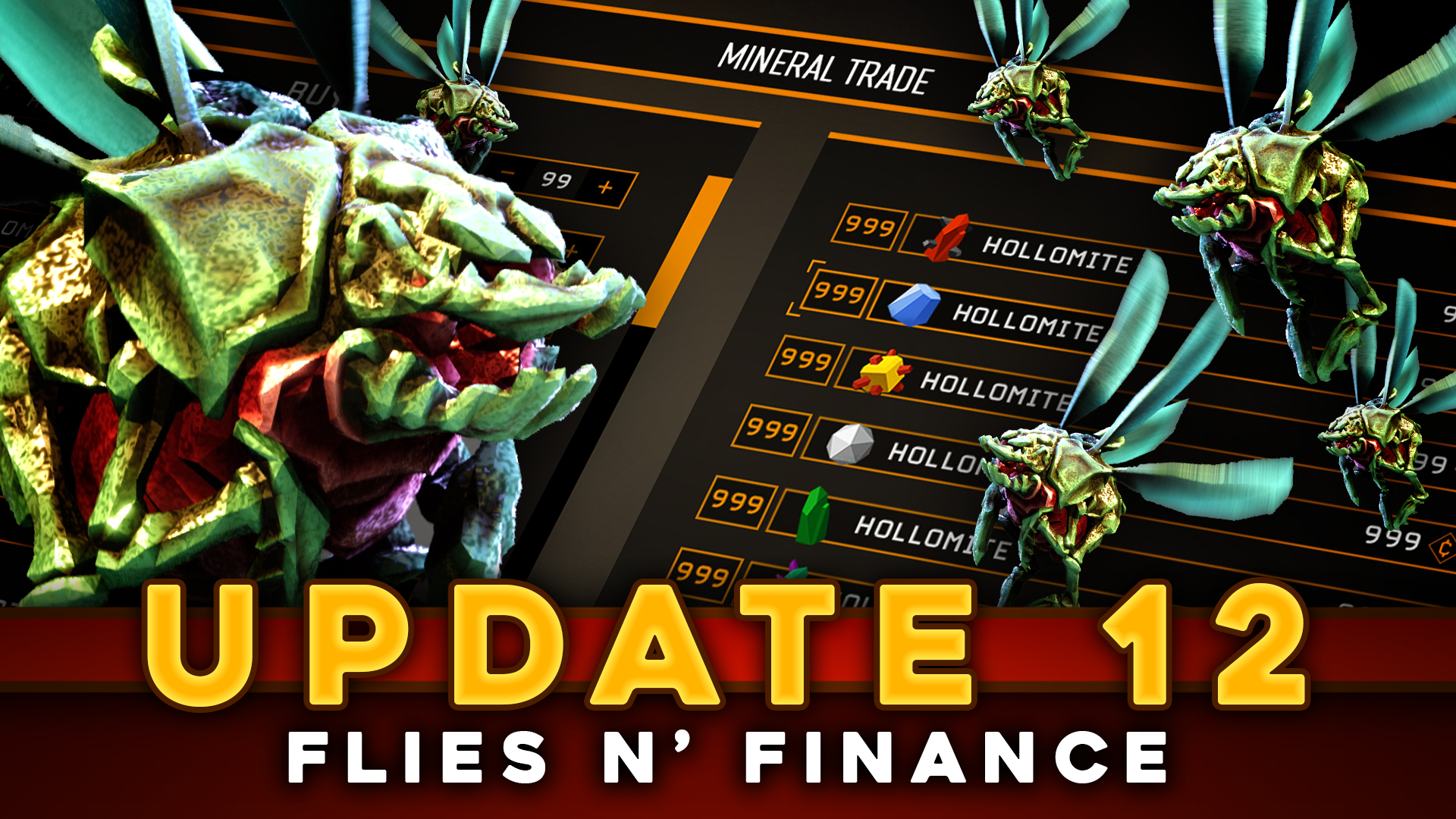 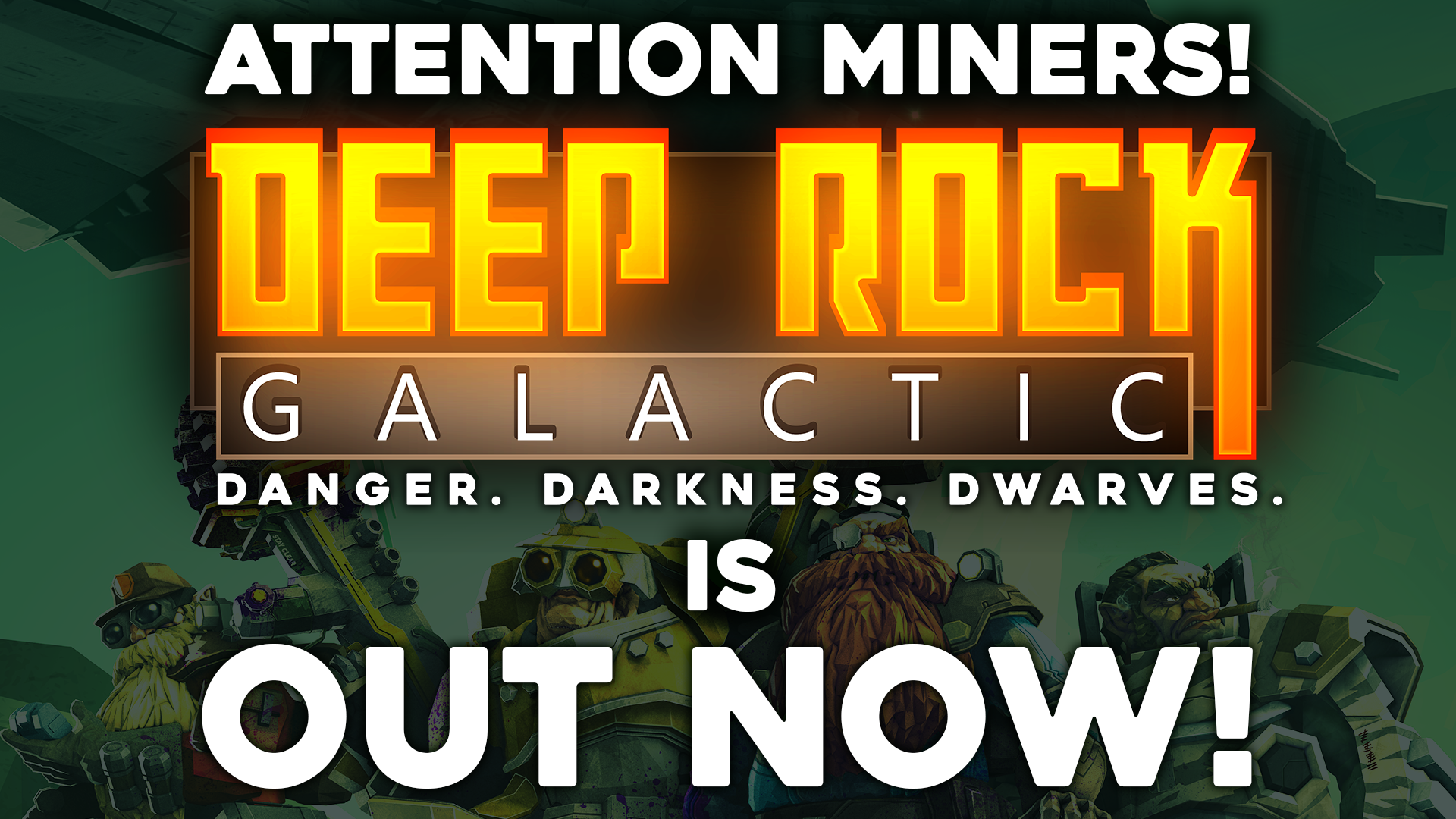 We have just rolled out a quick hot fix for Update 9 addressing some crash issues. We are still monitoring the situation and will react if we see more.

Please note that games across different versions of the game can not connect to each other. So until a majory has updated, you might see a lot fewer servers than before.. Vlog #4 - Meet Mike!:
Hey Miners!. UPDATE 18.5: HALLOWEEN: 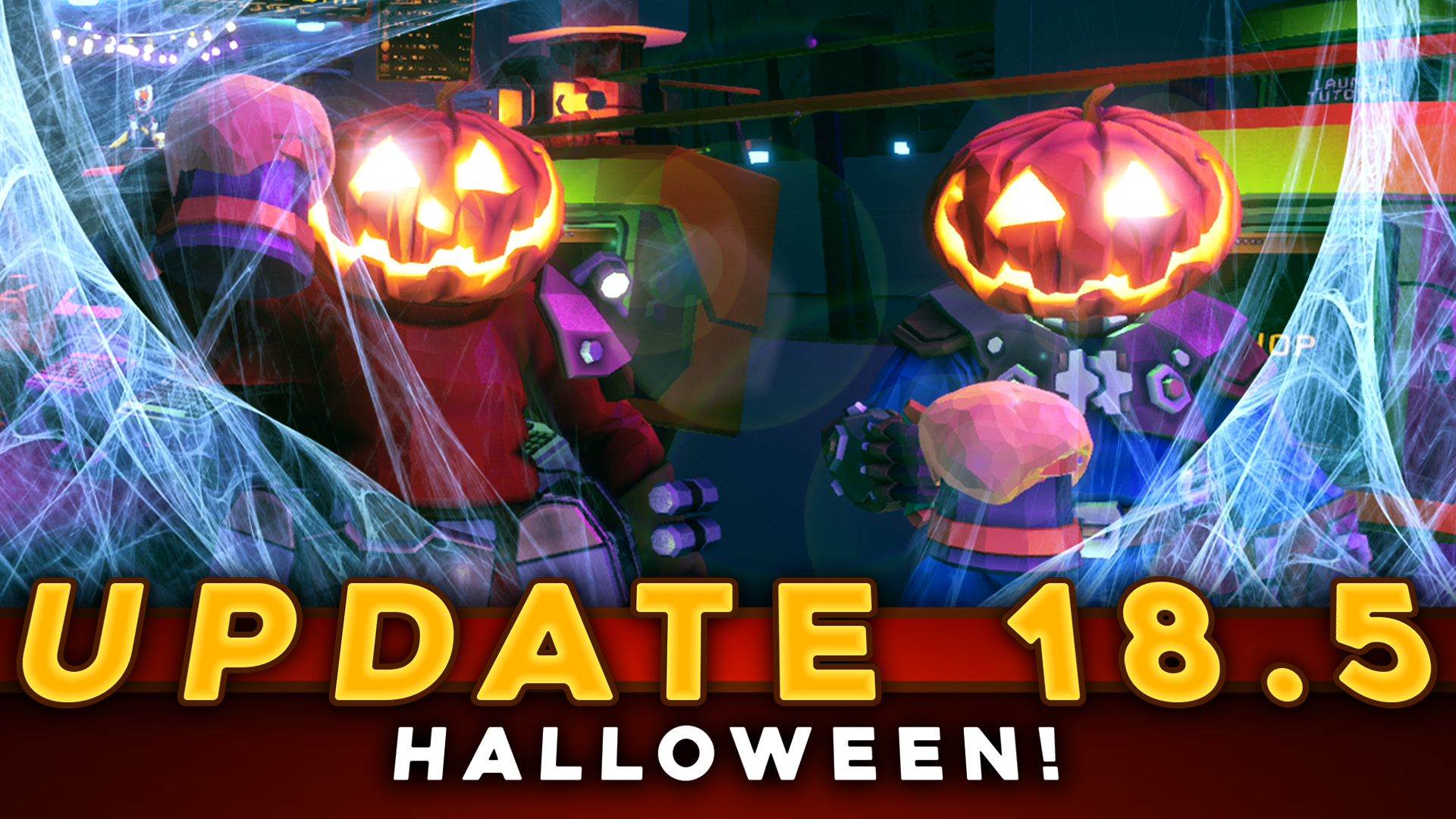 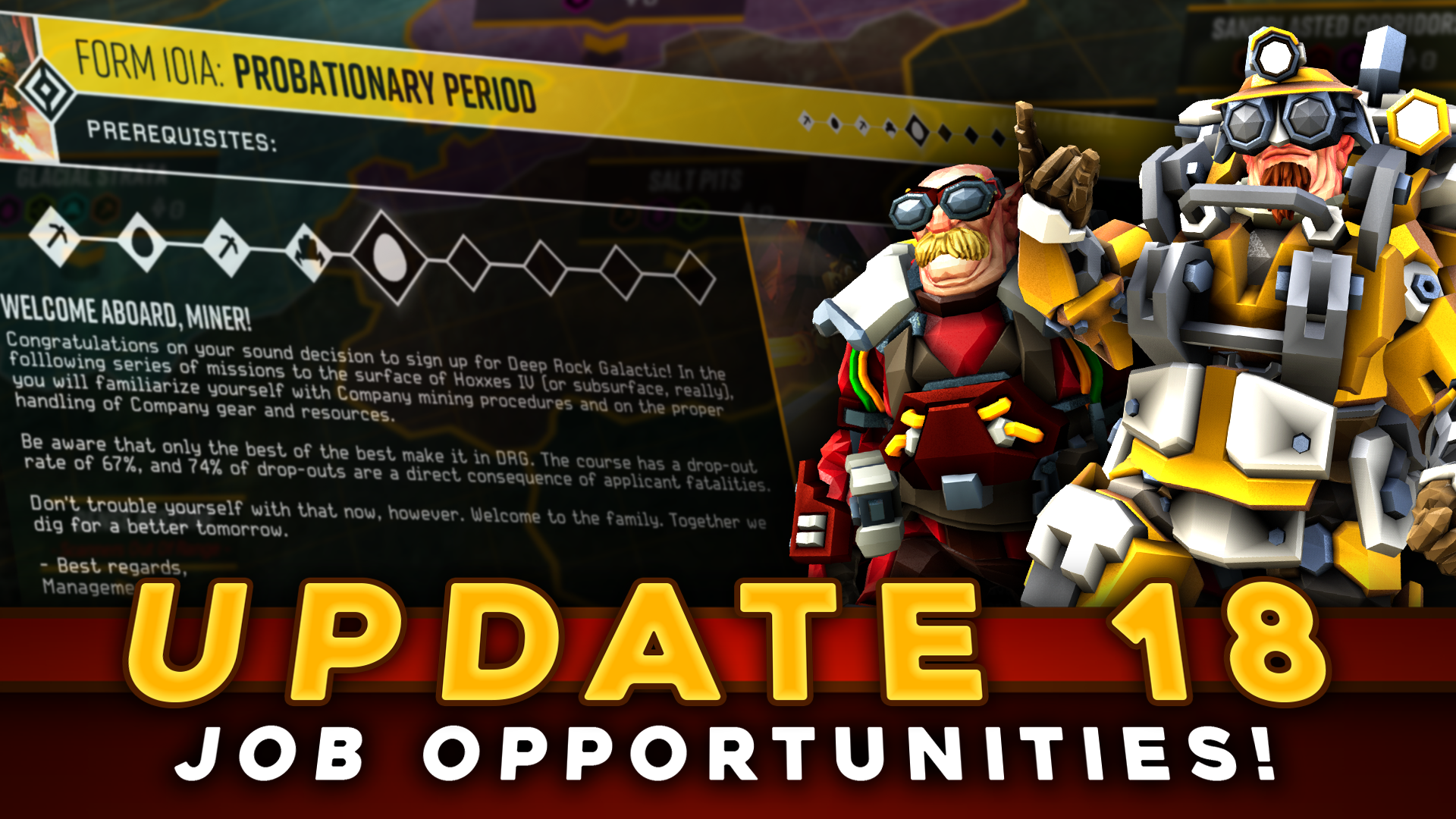