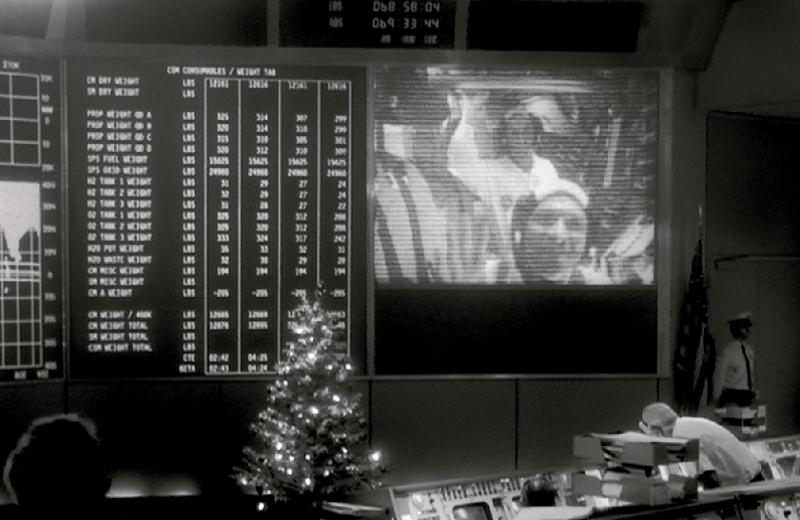 During the turbulent year of 1968 Susan Borman looks with dread on her husband's impending mission to orbit the moon.
Perhaps Tom Hanks felt compelled to give his wife a prominent role in this series, but Rita Wilson—cast as Susan Borman—ruins this episode and pretty much every scene she's in throughout the whole series. While it made sense to frame this episode through the viewpoint of Frank Borman, the writers gave too much screen time to Wilson's poor performance. The focus on 1968 as a whole is good, because THAT captures what the flight of Apollo 8 meant to the United States as a whole. It's interesting, again, therefore why the writers/producers gave so much screen time to Rita Wilson here—unmatched by any other spousal casting in the entire series. Susan Borman isn't interesting, per se, save for her alcohol problem which was covered nicely in Episode 11. Therefore, why use her alcohol-induced paranoia in this episode when more focus could have been put on the 1968 events going on around the Apollo program? Again, the obvious notion here is Hanks gave this role to his wife for personal reasons, and sadly, that ends up making this half this episode almost unwatchable.